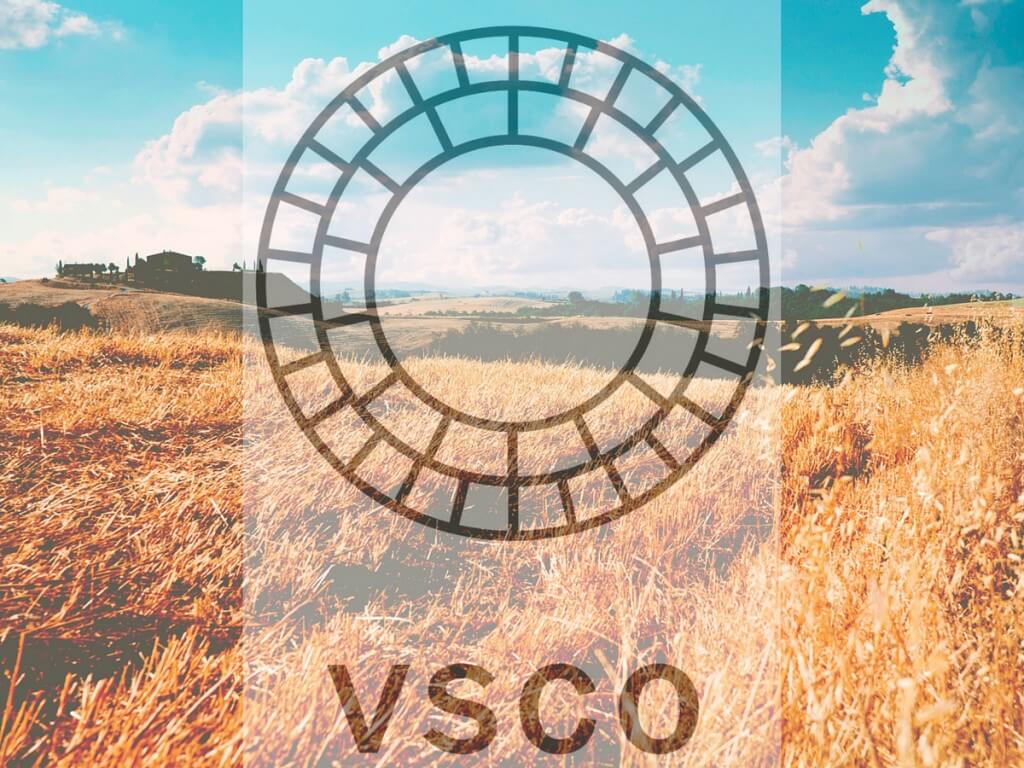 It’s easy to fall behind on the latest trends in social media, with it’s high speed nature and frequent updates. However, there is one fad that seems to consistently stay in style, that fad is the fascination that surrounds photos. We take photos of everything these days, edit those photos for hours on end, and if we’re satisfied, we may even share them on the internet (just kidding, we almost always do).  So, since we all seem to be co-existing in a photo centered society, why not know more about trending photo apps?

Before we introduce today’s topic/app: What is VSCO, we thought we would start with a crowd favorite, Instagram. Instagram, as you know, remains one of the most popular photo apps being used today. The VSCO app, geniusly, has found a way to link themselves directly to Instagram, and from Instagram directly to VSCO. 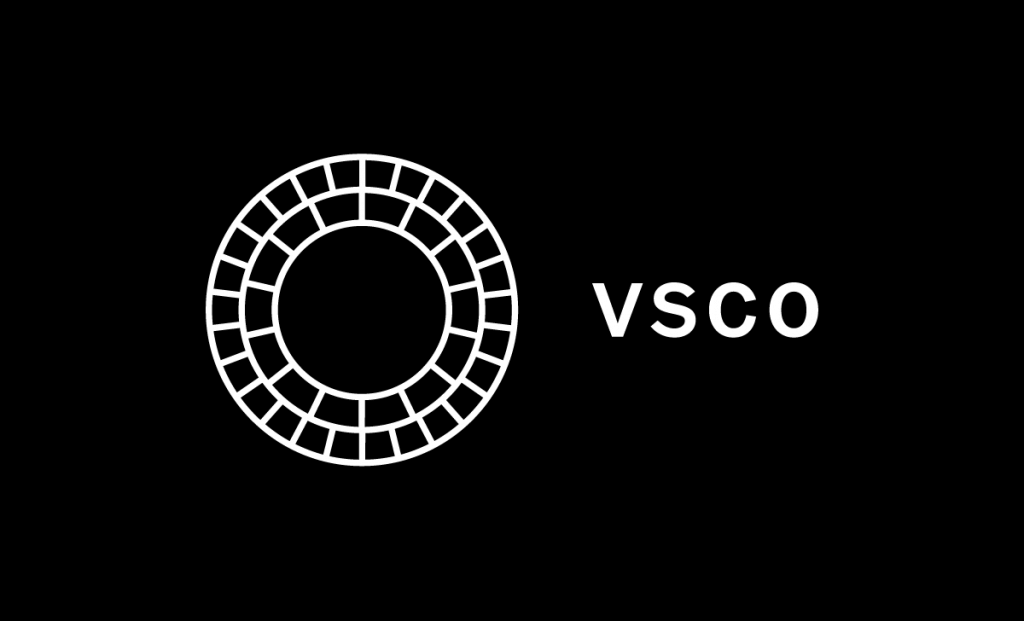 VSCO is a new photo app that has not only swept the nation, but has struck gold with the millenial generation specifically. Current users of both Instagram and VSCO, are using their Instagram bio section in order to link to their VSCO profile and gain more traction on their photos. Clever right? Thanks to this social media discovery, we have chosen to address the frequently asked questions: “What is VSCO?” “What is that link in everyone’s Instagram bio?” “Should I have one of those links?”

So, what is VSCO?

VSCO describes itself as not just an online space, but a “community for expression.” This is the way that the app differentiates itself from being just another photo app, VSCO is a community for custom photo masterpieces.

According to the App Store, here is how the app works: “Create, discover, and connect on VSCO®.”

1. Create
“Shoot and edit your images with our superior mobile presets and advanced camera controls.
Publish images and journals, or curate others to your VSCO profile.” 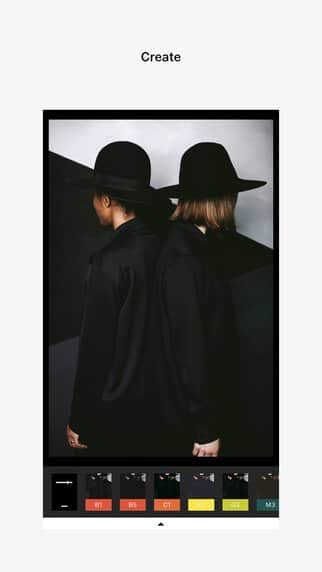 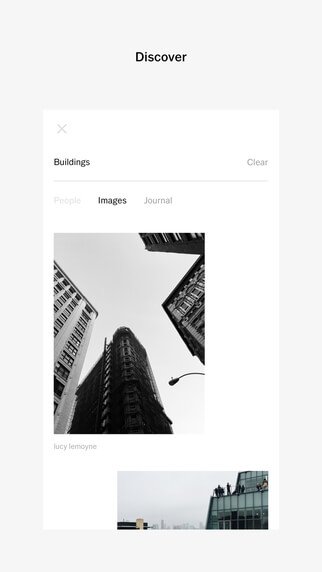 3. Connect
“Join the VSCO community. Find and follow friends and people from around the world.” 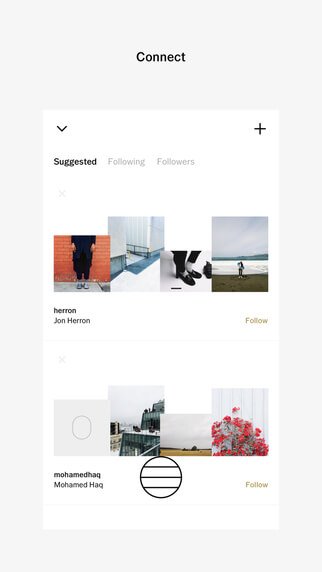 DSCO  – a GIF app that features some of VSCO’s unique presets:

“DSCO lets you up your GIF game with the superior imaging technology VSCO is known for. Choose from a selection of VSCO’s most popular presets or from a series of exclusive presets developed in partnership with our friends at MTV, Opening Ceremony, and others. Explore new ways to express your creativity — experiment and have fun. Capture, edit, and share your animated GIFs directly to your VSCO and other platforms including Facebook, Twitter, Tumblr and Instagram.” 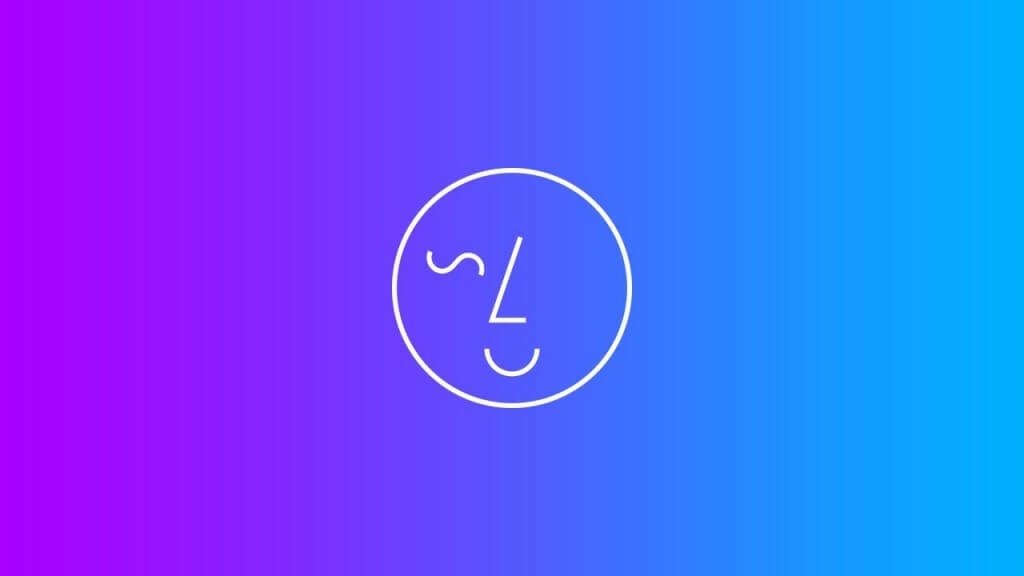 A Global VSCO – a unique language support feature that allows people from across the globe to inspire creativity on VSCO:

“VSCO Cam® for iOS has been updated to include localized language support in the following ten languages: Chinese (Traditional and Simplified), Japanese, French, German, Spanish, Korean, Russian, Indonesian, and Portuguese. VSCO Cam® for Android has been updated for those languages, as well as for Thai, Malay, Italian, and Dutch, which we will also be rolling out for iOS in the coming weeks. The diversity of the VSCO community continues to inspire us all. We are blown away by all the thoughtful imagery shared daily — content that unites us in a way that transcends borders and cultures.”

VSCO let’s users create and keep photo collections all in one place while providing access to those collections to other users for photo discovery.

Are you a VSCO user? What is your opinion on the most impressive feature, let us know. Comment below.