Virtual Combat: The Impact of Social Media On Modern Warfare 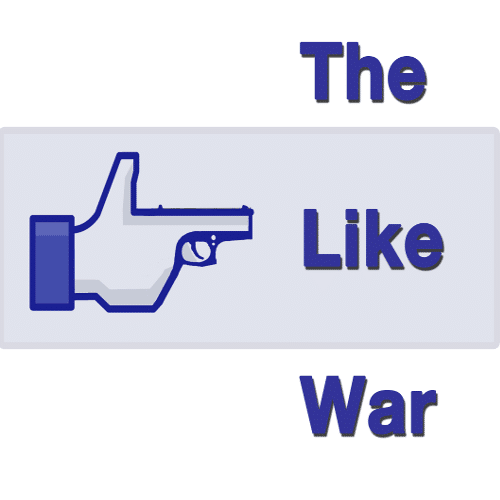 One of the activities I perform when first waking up for the day is to take a look at the progress of the many conflicts currently running around the world. From Syria to Iraq to the Ukraine and now Israel, these conflicts have far-ranging consequences for just about everyone, including those involved with the global economy, as well as those that impact our financial and national security here at home.

Take the conflict we are seeing develop in Iraq as a perfect example. The Islamic State of Iraq and Syria, or ISIS, has demonstrated a marked upswing in technical proficiency, using social media to recruit fighters, as well as prove their might through digital displays of their brutal attacks. This has led to widespread outages in popular social media sites in Iraq, as the existing Iraqi government struggles to deny them this asset.

Another prime example of the impact on social media in warfare is the recently escalated conflict raging between Israel and their Palestinian rivals in Hamas. A unique service that has arisen in the form of an app, named Red Alert Israel, sends a text to residents of Israel alerting them to incoming rocket attacks.

However, it appears that Israel is actually losing the social media side of the war. Countless reports are coming in from not only Palestinian fighters and citizens, but also from aid workers, frantically tying to reveal the horrors they are seeing on a daily basis.

This phenomenon is not solely the purview of the Middle East, however. When a fire claimed the lives of almost 50 people in the Ukraine, many of them pro-Russian separatists, a Twitter war was started, with both sides furiously flinging accusations at one another. These included photos, updates and commentaries given by those on both sides, with the whole conflict unfolding before the eyes of the world.

It is difficult to argue with the impact social media has on virtually every aspect of both life and death. However, the additional information, videos and pictures that come from its impact on warfare all total up to an experience unlike any other for those involved, as well as for those of us watching it unfold at home.