Video viewership is growing by leaps, as more people are watching video on Facebook. According to Tech Crunch, there are 8 billion average daily video views from 500 million users on Facebook. Moreover, as we can see on The most watched Facebook video ranking of February via Tubular, over 4.4 million videos has been generating over 199 billion views for around 540K different creators.

But not all videos can grab attention and engagement, which you already know.

Here are 5 tips to upload facebook video from popular publishers. 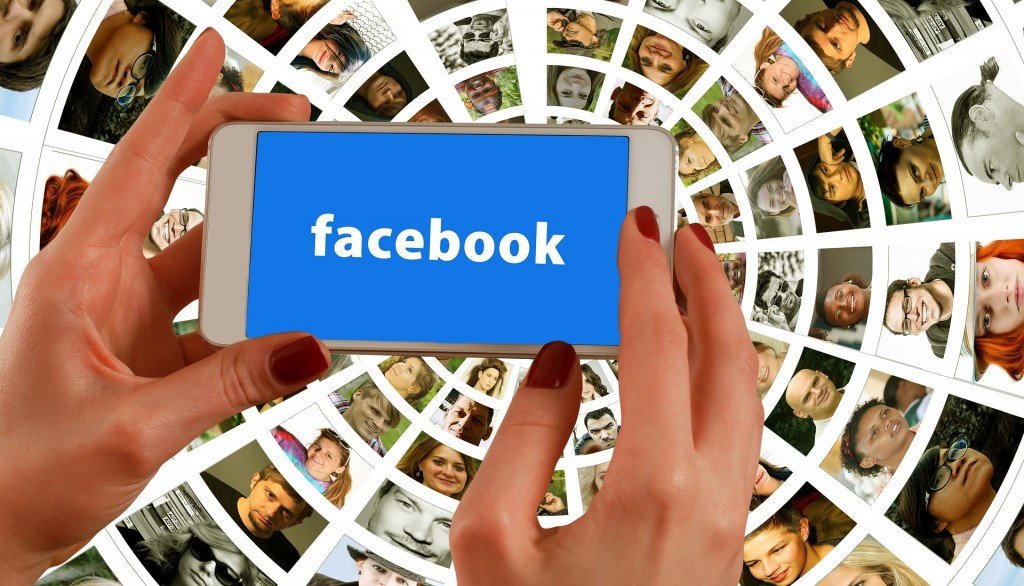 Everyone is busy. This means you should catch viewer attention to make them with short, intense, and bold graphics. Make a video not only is it fun to watch but it’s short enough for people to watch the entire thing. According to ReelSEO, videos less than 2 minutes long are the most impactful to approach. One of the most watched Facebook videos of the last 90 days comes in at 30 seconds, yet it generated an incredible 111M views, and 2.8M engagements for BuzzFeed Food. Less is more.

2. Can be explained with no sound

Watching silent video? Sounds bizarre, but Facebook mutes video until users opt into audio. And people set the volume on mute. It’s because people are expecting the noise from pop-up video ads automatically as they are scrolling through their mobile Facebook feeds. Also It explains why news publishers upload facebook videos with a combination of large text overlays on top of small snippets of video footage. It can be experimental, but try to let the pictures tell the narratives, subtitles might help you as well.

3. Shoot it in vertical

People loves to hear experience and expertise. Demonstrate how to do something through your video. It will deliver the more value and useful information to your audiences, the more often you will get better user engagement as a return. Moreover, this will get your video shared naturally with the potential to go viral. For example, Buzzfeed features plenty of food hack and delicious recipe walk-through video on their Buzzfeed Tasty and Buzzfeed Food.

5. Insert call-to-action at the end

It’s a great strategy if you want to drive more traffic and gain more clicks to your contents. Examples can be like “Shop Now”, “Book Now”, “Learn More”, “Sign Up” and “Watch More”, which can encourage your viewers and followers to help follow your videos more closely. You probably have noticed that lots of Youtubers and Vloggers put call-to-action at the end of their videos. Why shouldn’t you?