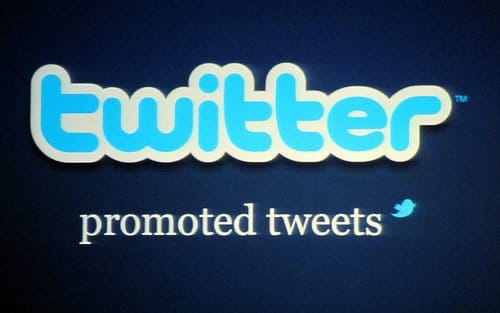 If you have just discovered social media or if you are just looking to expand the audience of your posts, you might be thinking about integrating Twitter’s promoted Tweets into your marketing strategy. Twitter came up with promoted tweets, which will let you have the same 140 characters but you can target your audience according to location, interests, keywords, gender, etc.

Promoted Tweets are only sold at a cost per engagement basis, which means you are only obligated to pay if someone interacts with your Tweet by either clicking on it, retweeting it, replying to it or favoring it. This may seem like a tempting avenue of investment, but there are a few people who would strongly disagree and quite rightly so.

Promoted tweets are the Twitter’s way of raising revenue, which no one can blame them for, but it has brought out a lot of annoyance from regular users. Initially when Twitter launched the idea of promoted Tweets, people actually took some notice, but now most twitter users just glaze over the promoted Tweets as if they were in the background. If you are promoting a Tweet and nobody is reacting to it, then it is just going to disappear. The worst case is that if it potentially agitates a particular user or users instead of following your company, Twitter might block you instead.

In comparison, Facebook has a much wider demographic method that you could reach and is extremely effective at B2C advertising and LinkedIn is tremendously effective when it comes to B2B advertising. Facebook allows you to narrow down your target audience by using a host of different criteria, which is cross referenced with user profiles within seconds. LinkedIn Ads, when compared to others, go for a more professional approach by letting you choose your audience based on qualifications or titles.

Twitter is horridly underdeveloped when compared to advertising almost anywhere else on the internet whether it is Facebook, LinkedIn or even Google. This makes advertising with Twitter highly impractical and very difficult to attain for small businesses.