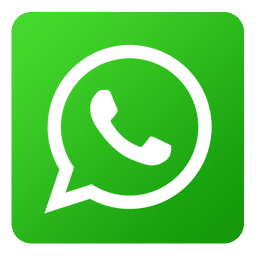 There’s a reason Facebook acquired WhatsApp for $19 billion earlier this year, and that’s because WhatsApp is exactly what every messaging app should aim to be. It’s designed well, free to use (even for international messaging), has a thriving user base, and lets you send texts, voice messages, pictures, and videos. 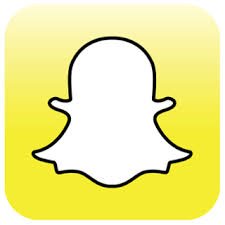 Snapchat began as just an app for sharing self-destructing photos and videos to your friends, but it’s quickly evolved into the No. 1 app for visual communication. With its new Stories feature, you can now weave together photos and videos into a visual status of sorts, and you can also send texts from directly within the app. 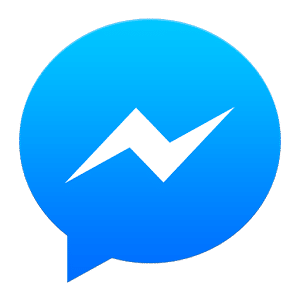 Facebook is still the best social network out there for staying in contact with those you care about. Facebook Messenger handles all your real-time communications on Facebook. You can message your friends, send pictures and videos, and even call them over WiFi or your data plan when you’re out and about.Facebook is in the process of spinning out Messenger from the regular Facebook app. Soon, it’ll be the only way you can send Facebook messages on mobile.