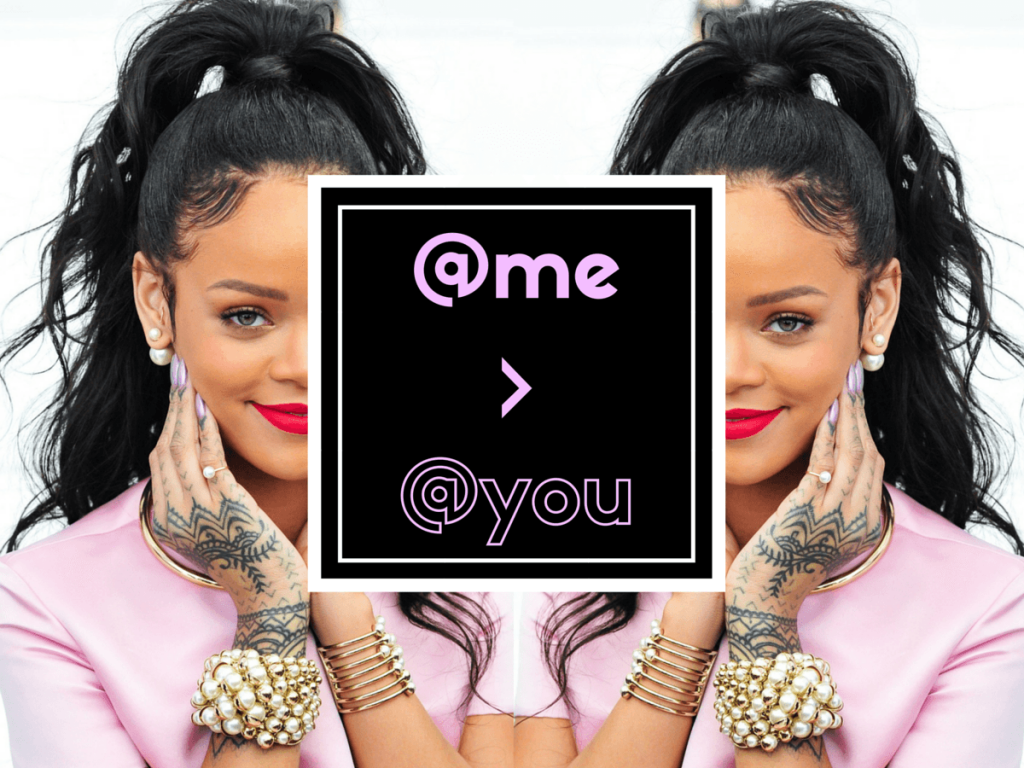 The President of the United States (POTUS) has a heavy-hitter Twitter handle to tweet to his constituents. As for Facebook, it took two more years after Twitter for POTUS to join— waiting until November 9, 2015. But in just three days he’s earned over 1M followers. Perhaps the President only has time for those short, real time conversations better suited for Twitter. It’s unsure if the White House will pass along the Twitter handle to each new President or if Obama will hold onto it… maybe saving it for Democratic social media gurus only. Our bet is that the White House will share and it’s just another President perk!

First Lady of the United States (FLOTUS) Michelle Obama coordinates with her husband. With Hillary running in 2016, the discussion of the first man or first gentleman title may be solidified with a Twitter handle. While most of the tweets come from her team, Michelle signs her own tweets -mo. Barack Obama also had a similar sign off, but it was removed from his bio (probably because he wasn’t tweeting enough for it to be distinguished).

Now more than ever we can expand horizons by using technology to help students connect worldwide. -mo https://t.co/QIkHYsgFdd — The First Lady (@FLOTUS) September 29, 2015

Joe Biden joins the politically correct and politically cool social media handles. @VP can be found both on Twitter and Instagram. We highly recommend you check out his Insta, which is full with adorable photos and great captions.

Happy 54th birthday, Mr. President. Proud to have your back every day.

You know a nickname is real if it’s your Twitter handle! Sarah Jessica Parker rocks her three-letter initial on Twitter. Too bad it’s been almost a year since she’s tweeted, come on Carrie!

Don’t follow @Rihanna if you’re looking for this famous musician. Rihanna owns a unique handle for her Instagram, which shows off the various ways she earns her “bad gal” reputation.

Similar to SJP, NPH shows off his house-hold initials on Instagram. But as for Twitter, he opted for @actuallyNPH, rather than the typical “thereal” or “official” pretense when the desirable handle is already taken. Which brings us to…

If you don’t know that Chipotle’s Twitter handle is @Chipotletweets, are you even a fan? Following @chipotle is actually a guy named Chip. Chip will often reply to incorrect mentions, but judging by his follower account he must not get a ton of acccidental follows. After all, a brand account would have a logo avatar and official validation checkmark.

What can I say? My house has a lot of windows. https://t.co/Tb2hi1ilfU

@Kraft, rather than @kraftfoods, joins the ranks of normal people with brand name social media accounts. Kraft perhaps has the best jokes when it comes to brand/identify theft.

@BetteMidler Don’t worry. I bought some more. I don’t know why everyone cares about my Velveeta supply levels. http://t.co/DFHh8ngkT2 — A Guy Named Kraft (@Kraft) January 23, 2014

Oops, Velveeta lost their name to handle and created @eatliquidgold instead. Similar to Kraft and Chipotle, Velveeta gets some incorrect tagging, and sometimes this account will play along or mock brands for their mistakes.

Come on, @kraftfoods! You know better than to tag me in this! @EatLiquidGold! pic.twitter.com/sjWkLMb4Hf — Richard Lindsey (@Velveeta) September 15, 2015

Infatuation food blog runs this Instagram account, re-gramming the best ice cream photos and sharing where to try them! Perhaps you can come up with an obvious, but missed food-related Instagram account and earn similar fame.