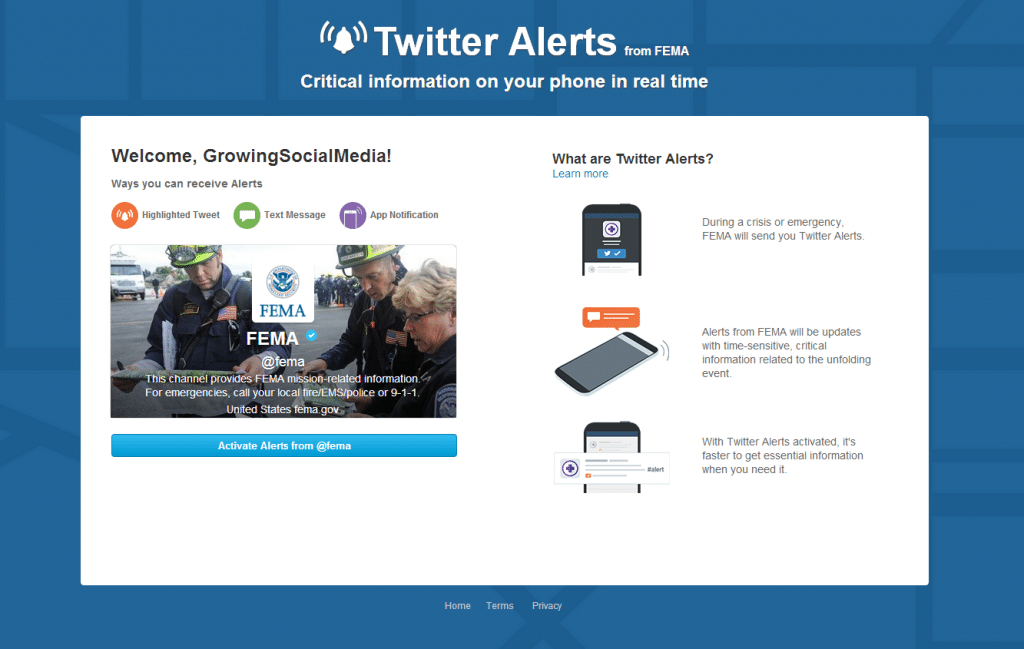 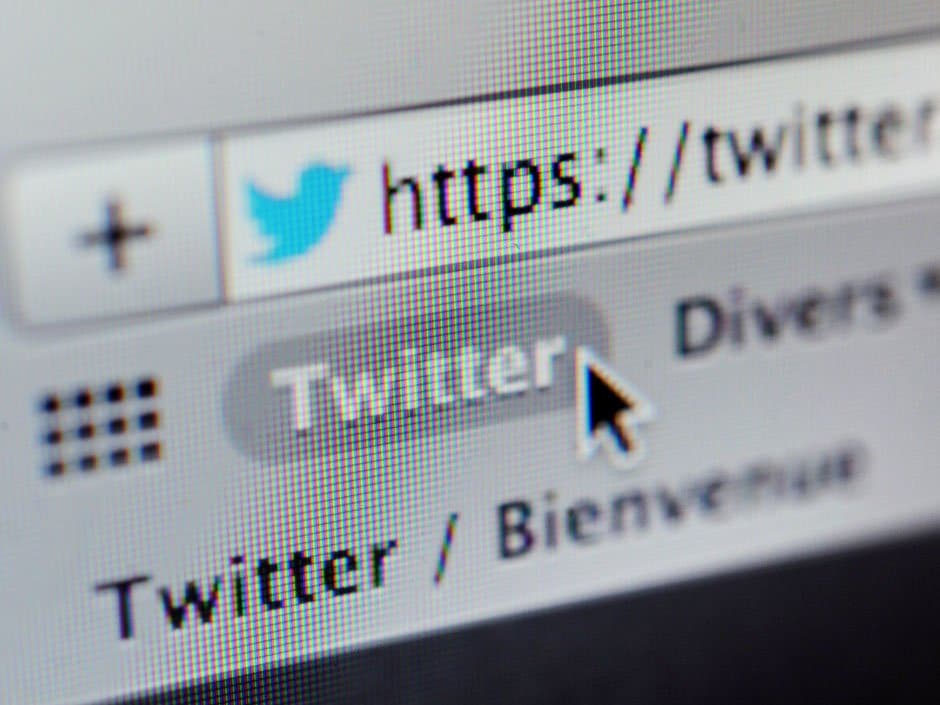 Social Media is a part of our every day lives. We couldn’t truly escape it if we tried. It’s how family, friends, loved ones, brands, products, and more interact. We tweet this. Like that. Share this. Reblog that. Tweet? It had a different meaning then. Do you remember the beginning of Twitter on social media? We sure do! 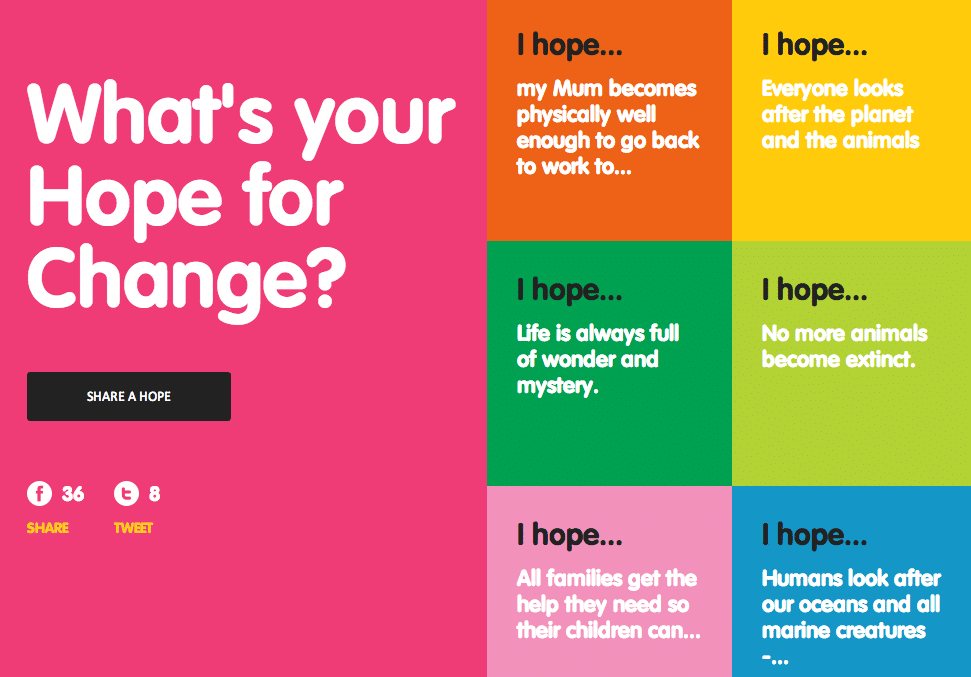 What do you hope for in the world? Head over to Benevolent Society to share!   According to an article from PSFK – In conjunction with Benevolent Society, Designworks created an interactive light installation that launched at Vivid Sydney 2013. The unique sensory experience “Hundreds and Thousands” is comprised of thousands of LED lights that can be controlled individually, and […] 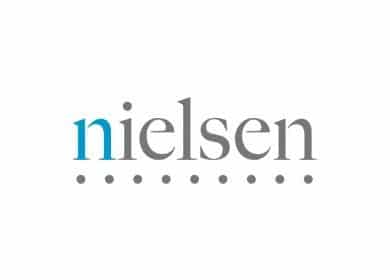 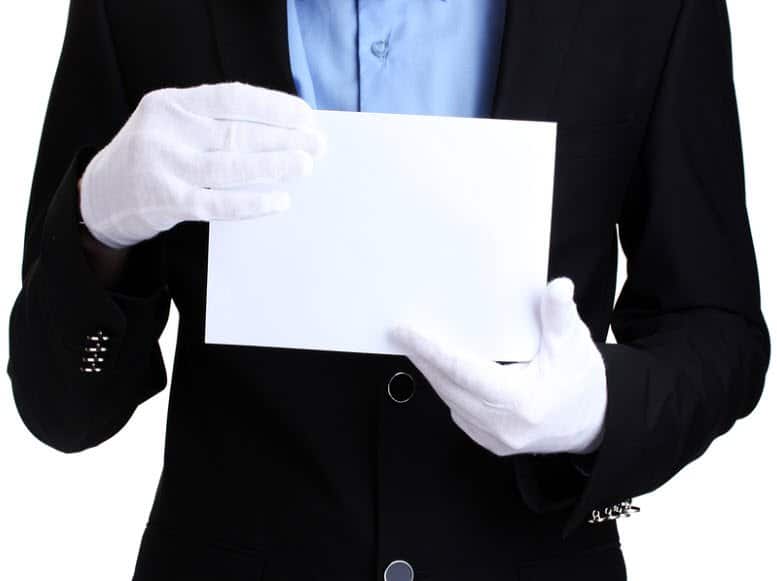 Just like being on a date, when you are tweeting away on twitter, one should also have proper etiquette. Rule #1: Don’t start a tweet with a hashtag. Let us see your thought, idea, comment, or story first. Original article here