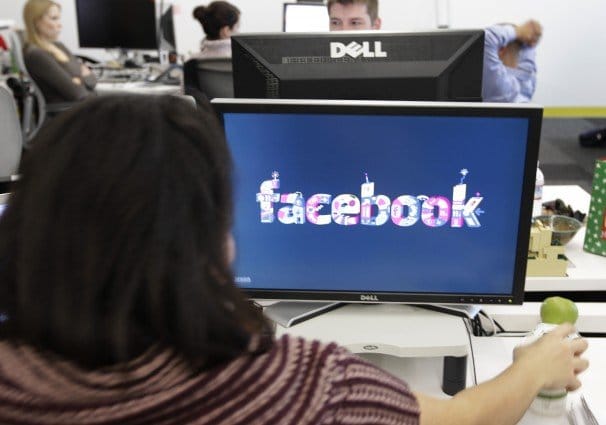 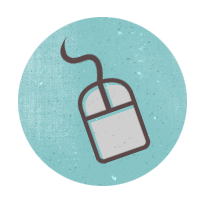 The thought of social networking in the business sense probably has some negative perceptions on the part of some people in management positions. One perception is that employees waste a lot of company time on the Internet, updating or posting on their Facebook or Myspace pages. Although internet usage for personal reasons on company time […]