The State of Social Media: 2015 Stats & Updates You Should Know 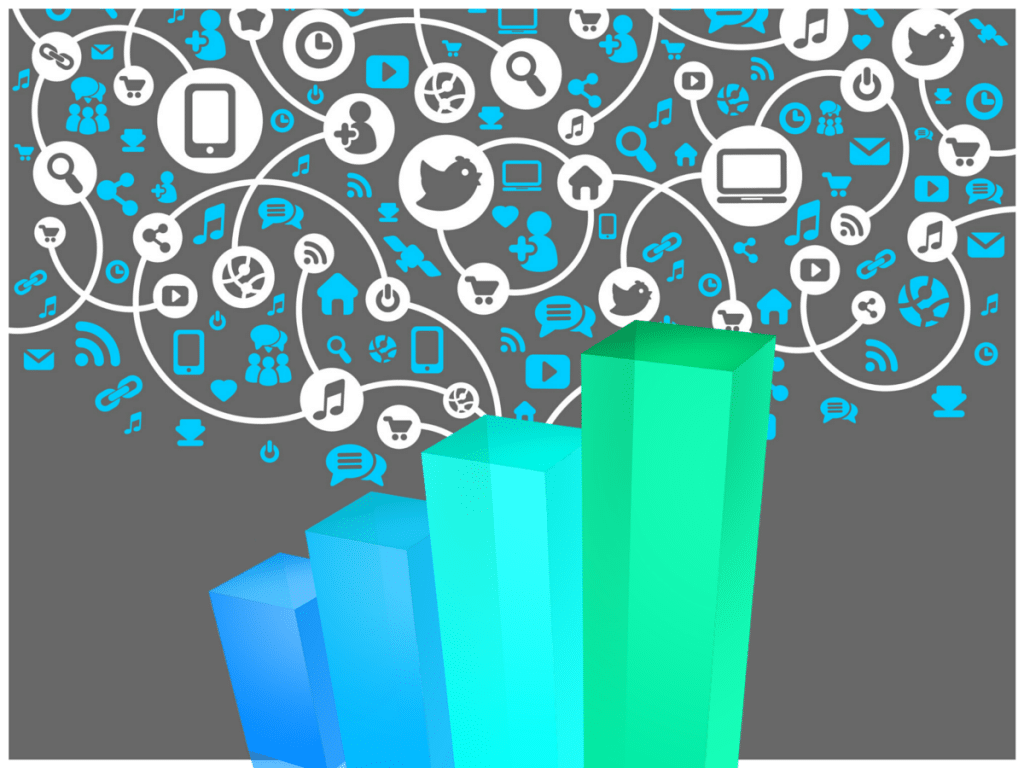 With billions of dollars (and not to mention billions of users) flowing in and out of social media companies, keeping up with the relevant social media trends is important for everyone, especially as the apps increasingly become ubiquitous parts of our lives. Which app is growing the most, which has become totally uncool, and what […] 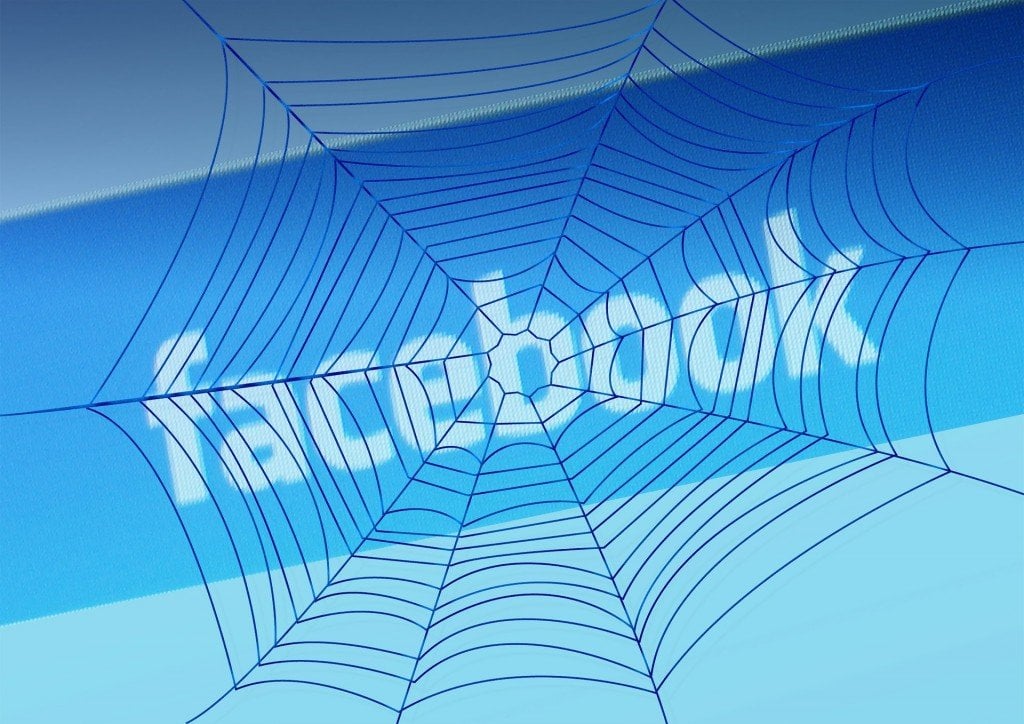 The Anonymity Factor in Apps for College Students

Anonymous apps prove to be popular with the college crowd. There’s Yik Yak, a location-based app, that acts as a forum where students can post text and receive up and down votes. Then Whisper also targets college students with a platform where users can post their secrets on pictures with anonymity. These apps target a […]

Social Media Marketing and B2B in 2014 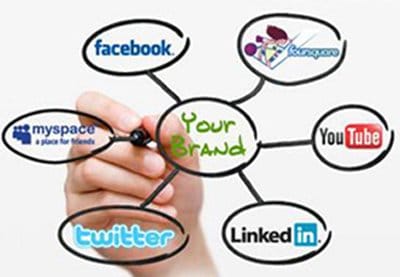 Social Media facilitates customer acquisition and retention. A good social media marketing strategy promotes credibility and professionalism of the brand. It also offers tremendous potential for networking. In 2013 Social media returned incredible benefits for B2B. So, armed with facts and figures from studies conducted over the past year, we’ve decided to update our 2013 […]

With the new year just around the corner, we want to give you a glimpse into the most notable social media trends that are going to take place in 2014!