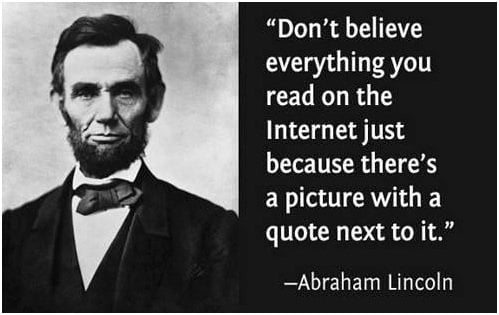 If you are one of those people who get worked up by rumors spreading in the social media such as Facebook and Twitter, University researchers from Five European universities are working round the clock to bail you out. The researchers, led by a team from Sheffield in Northern England, are working on a system that […]