The Selfie Cities Of The World 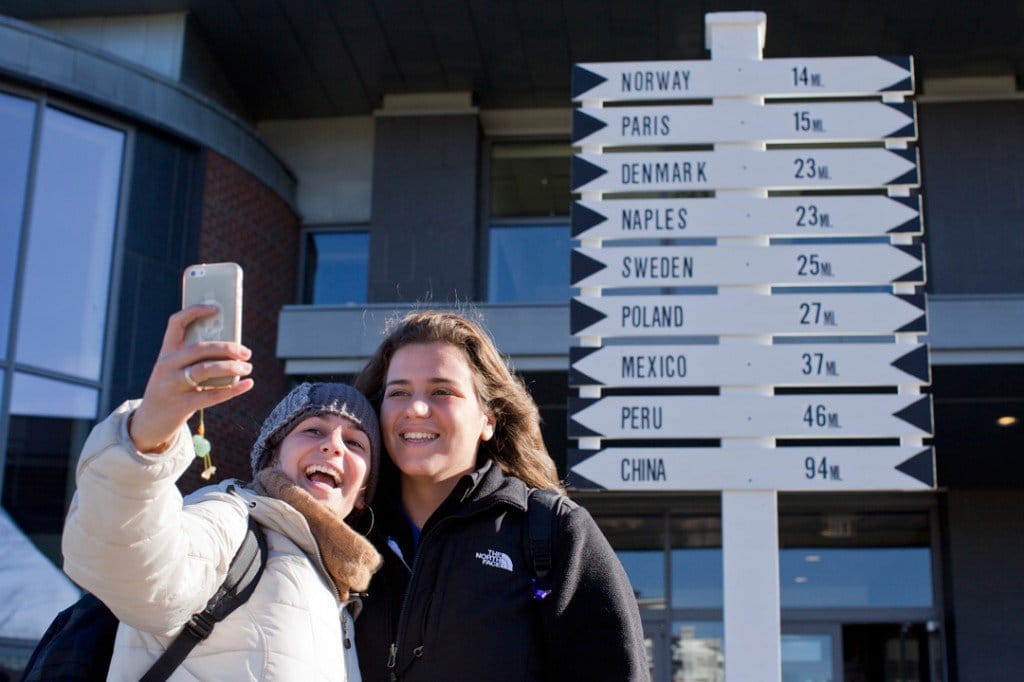 Thanks to the immense popularity of social media platforms like Instagram and Facebook, selfies are everywhere. No wonder selfie was crowned Word Of The Year 2013 and we can only imagine how many of them exactly were taken last year. But what I found more amazing, is seeing in which cities the most selfies were taken. My first […] 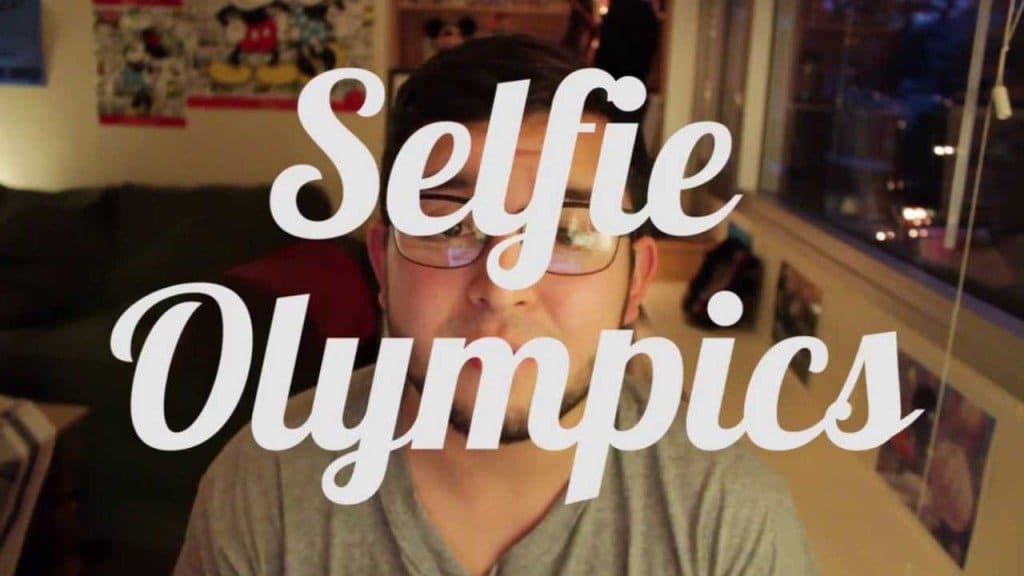 With the new trend going on across social media platforms, you must already have noticed the buzz around the “Selfie Olympics”. The concept is simple: you just take selfies that are as creative as possible. Sounds easy right? But to spice it up a little, you have to take them in your bathroom! And the […]

Growing Social Media’s team just can’t get enough of the #SelfieOlympics! The Selfie Olympics is the most popular only “Olympics” or online contents- where you can’t actually win something, besides popularity. Some selfies are just so hilarious that we have to share them with you! Want to take a look at this week’s favorites? What […]