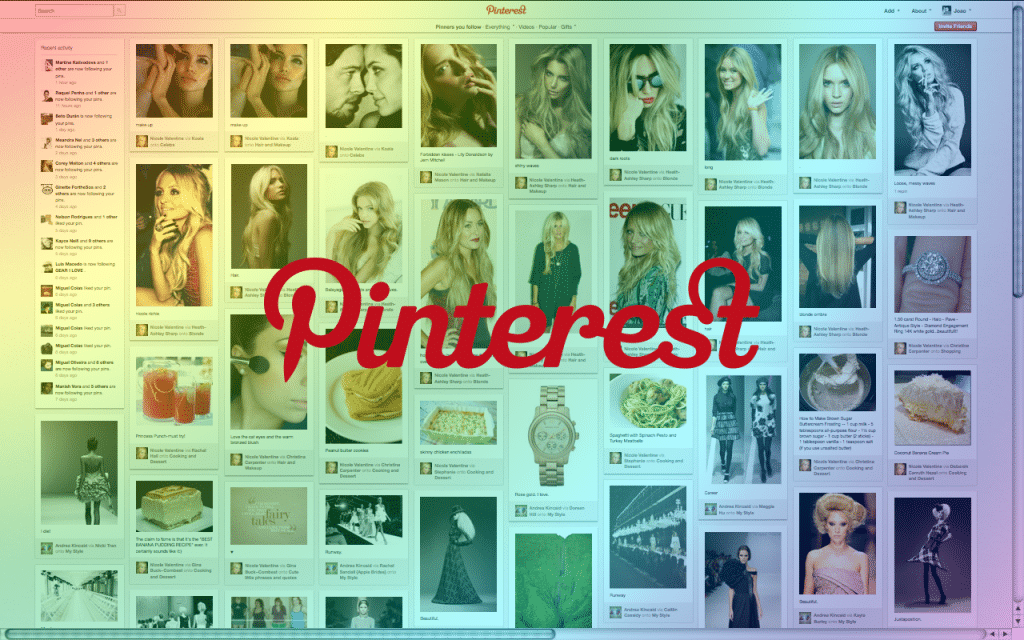 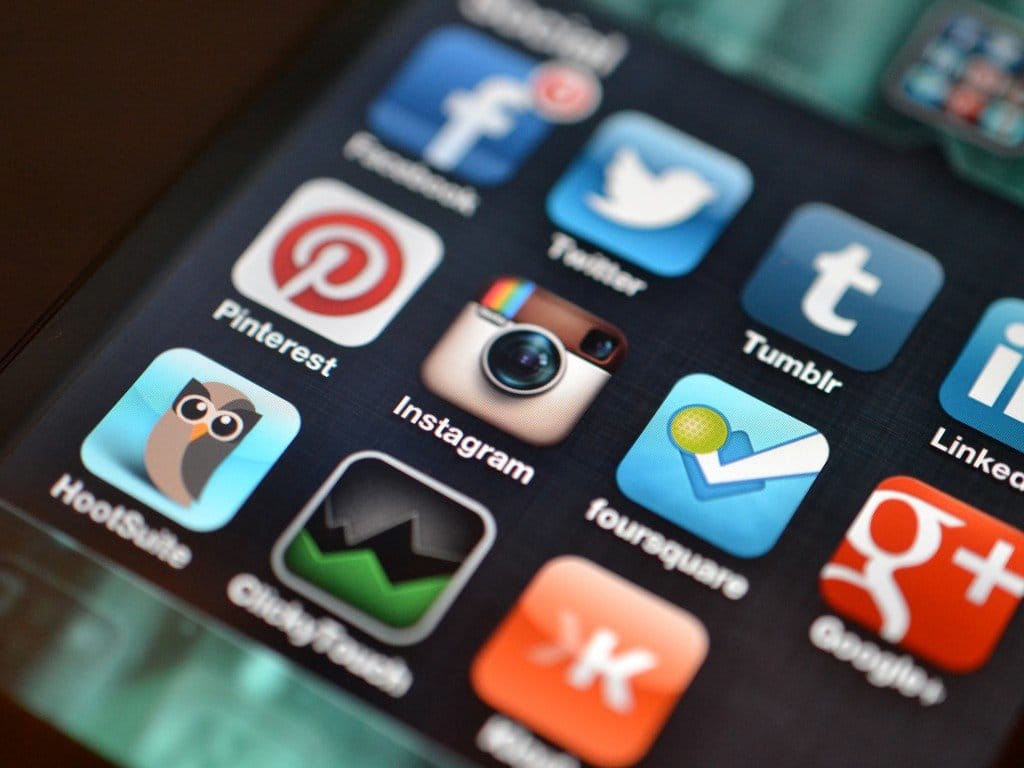 Can You Say Pinterest’s Interests?

Pinterest’s interests is a new sub-category feature to enhance the photo-sharing platform’s search process. Users can follow “interests” to receive pins pertaining to their favorite topics. Previously, Pinterest home feeds only featured pins from boards that a user followed. Then, to seek other pins users could refer to categories. This new feature is intended to […] 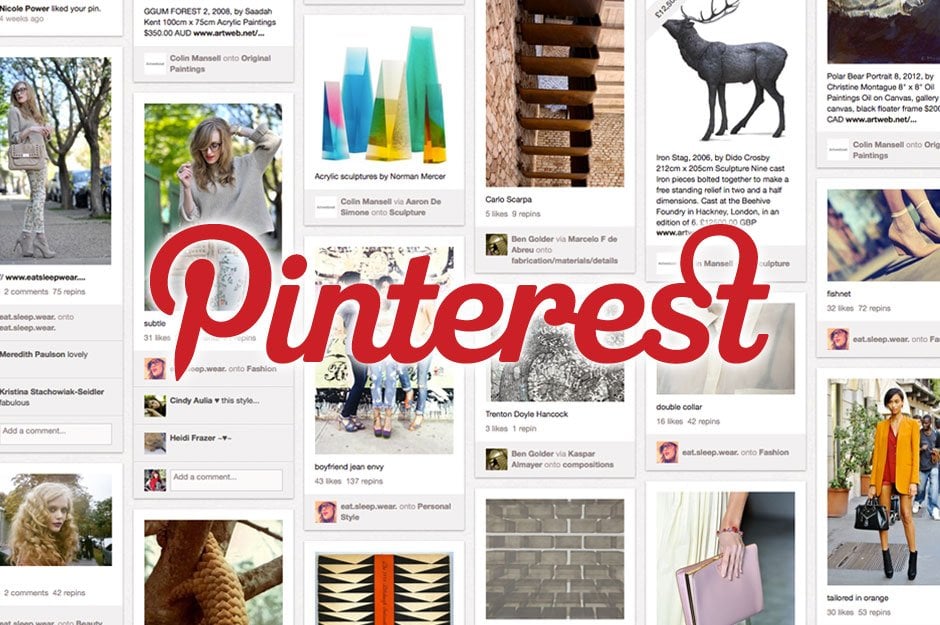 Over the years, pinterest is one of the social media channels that is growing rapidly, aside from instagram and twitter. Many people are already into this social media platform because they are free to share crafts, quotes, fashion, photographer, and more. However, this is not only about sharing images because pinterest can do more than […] 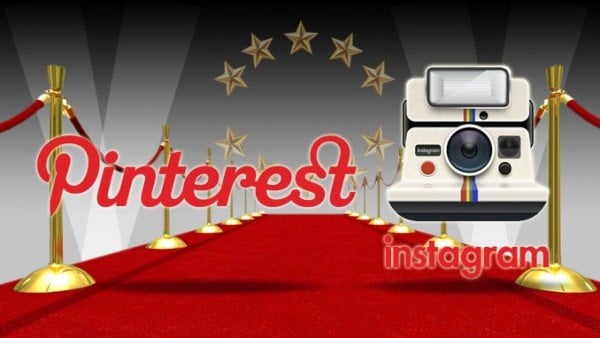 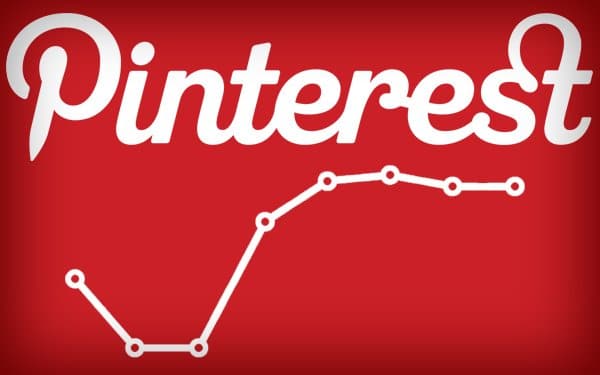 If you use Pinterest correctly, it can help you for growing your blog!

Don’t get confused about your travel destination and route plans. With Pinterest’s Place Pins, everything you need to know is at your fingertips! 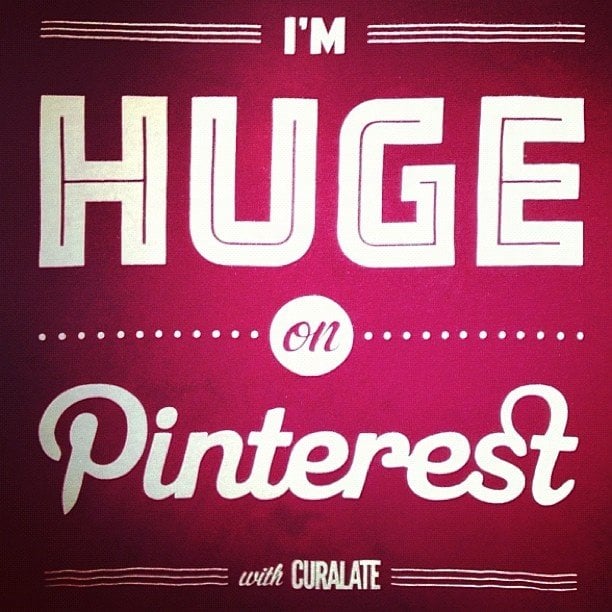 Pinterest is momentarily the fastest growing social media platform with numerous new accounts each day. Read our tips to make yours stand out! 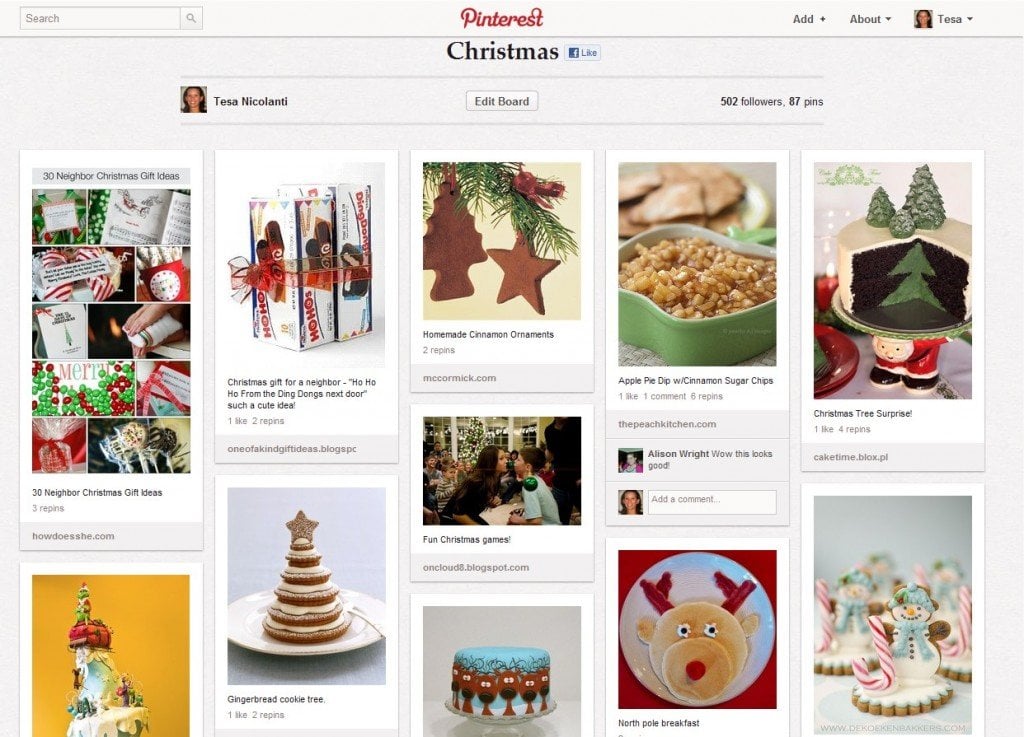 The holidays are coming closer. The playlists on your iPhone will be changing, you’ll start thinking about holiday gifts for your family and friends. What also is going to change are the boards on Pinterest. Did you already start your board on Pinterest with your decorating pins and Christmas trees?   Gift lists   On […]

Create an impact during the Holidays! 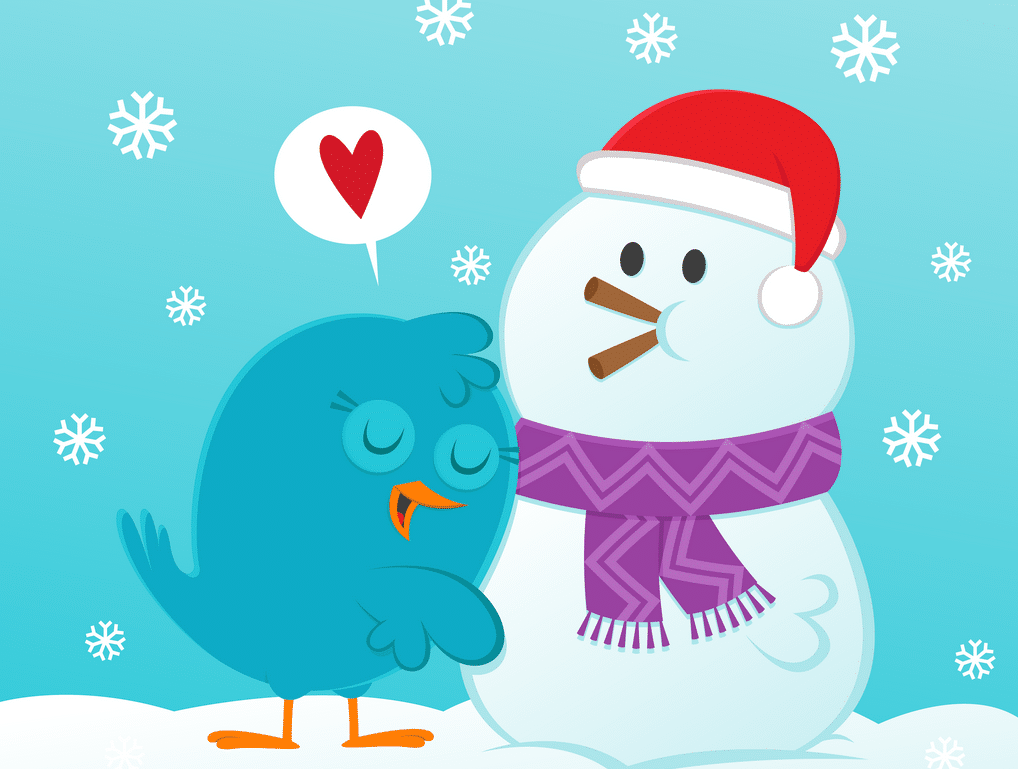 The holiday season is coming closer. Prepare yourself and your brand for these events and make an impact with social media during this season.

There was a lot of speculation in the past few months but last week Pinterest has announced the release of its API. With the advent of this new item Pinterest will increase its reach. Pinterest is very popular, especially for women. With this new release, Pinterest will make existing pins more useful to sites and brands, […]

Pinterest joins the New York Fashion Week Buzz with a dedicated inspiration board.