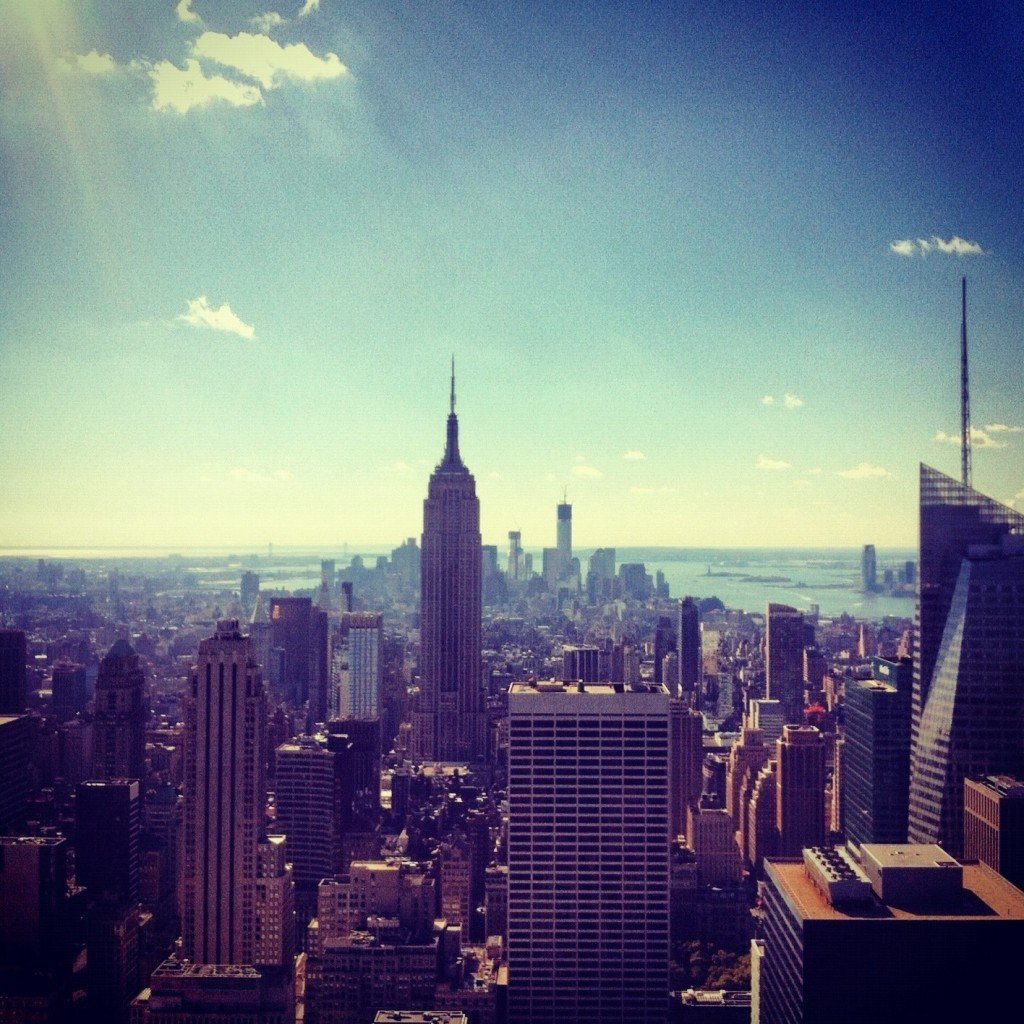 New York City has been a symbol of dream, hope and fun. A city where everyone starts; a city welcomes people with different backgrounds and cultures; a city that never sleeps; a city for lovers and fighters. New Yorkers capture the beauty of New York City by photography and street interviews. Below are some popular […]

Are you searching for a location in New York City to hold your next social media meetup, focus group meeting, set up creative workshops, or just a place to collaborate with friends and coworkers? Located on 52 West 39th Street, OffSite is the place to be! 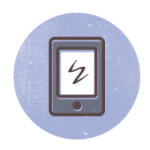 According to Ad Age (off-the-record talks) Facebook will start beta testing timeline for brand pages as soon as 2/29. It will probably be announced at their invitation-only marketing conference in New York City at the end of the month. It’s a big step forward from the current Facebook Pages: at the moment users don’t spend that much […]