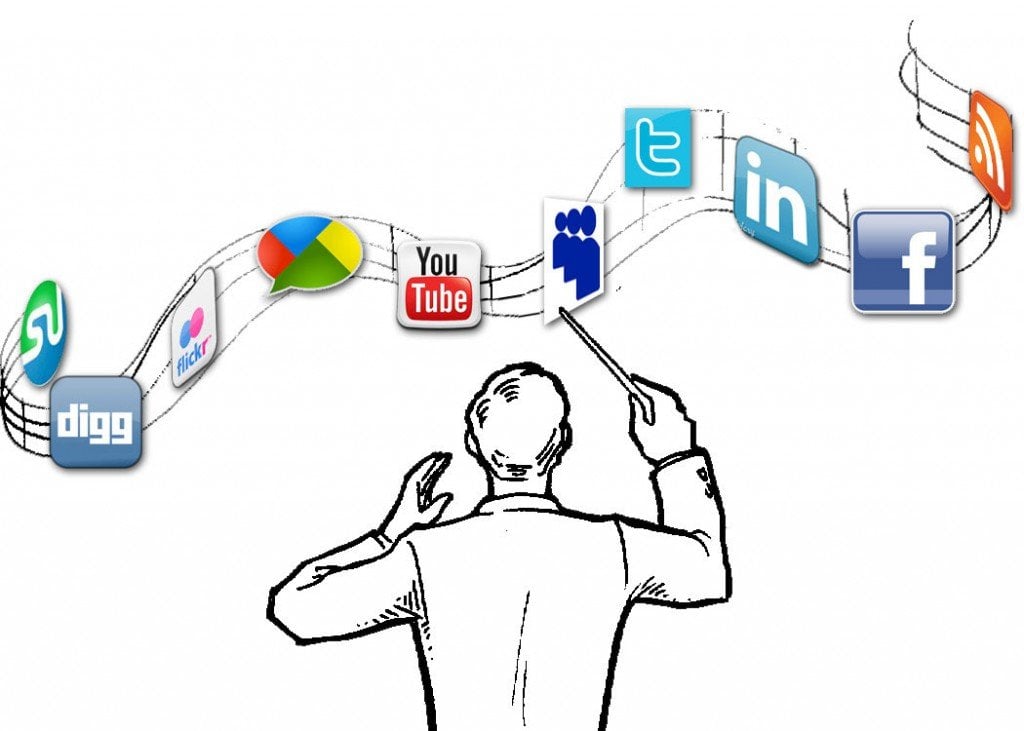 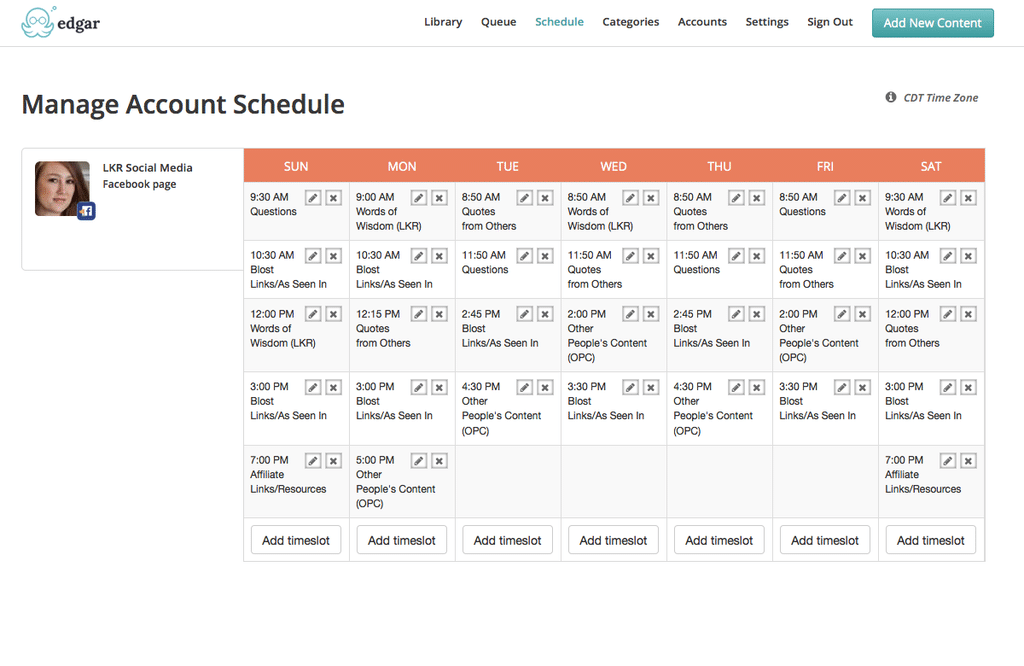 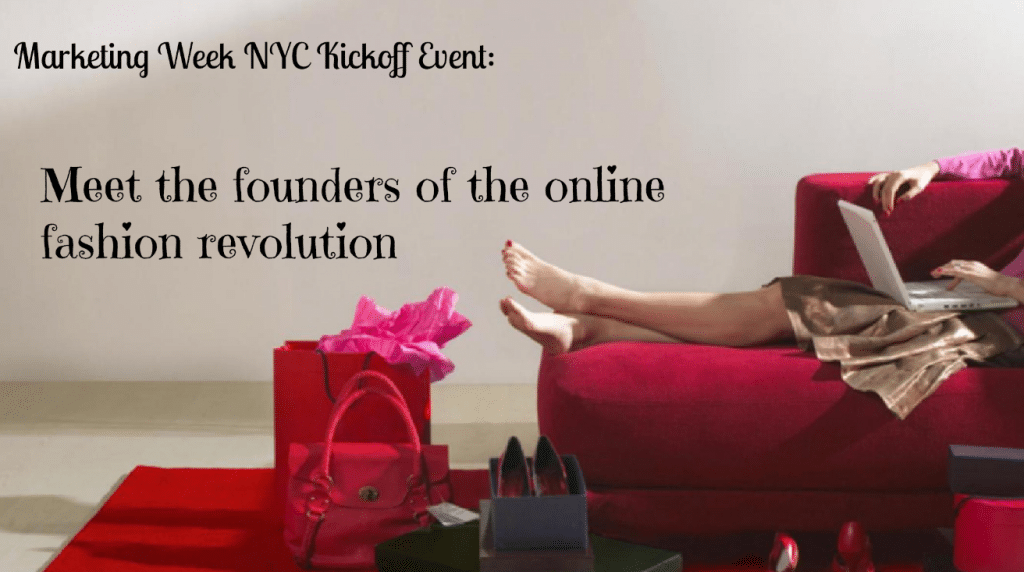 This week is Marketing Week and of course, Growing Social Media couldn’t miss out! We attended the first event to kick-off this week: “Meet The Founders of the Online Fashion Revolution”. On Monday, the founders of Rent The Runway (Jenny Hyman), Gilt ( Alexis Maybank) and Baublebar (Daniella Yacobovsky) shared their stories with us about founding their business and […]

Over the years, pinterest is one of the social media channels that is growing rapidly, aside from instagram and twitter. Many people are already into this social media platform because they are free to share crafts, quotes, fashion, photographer, and more. However, this is not only about sharing images because pinterest can do more than […] 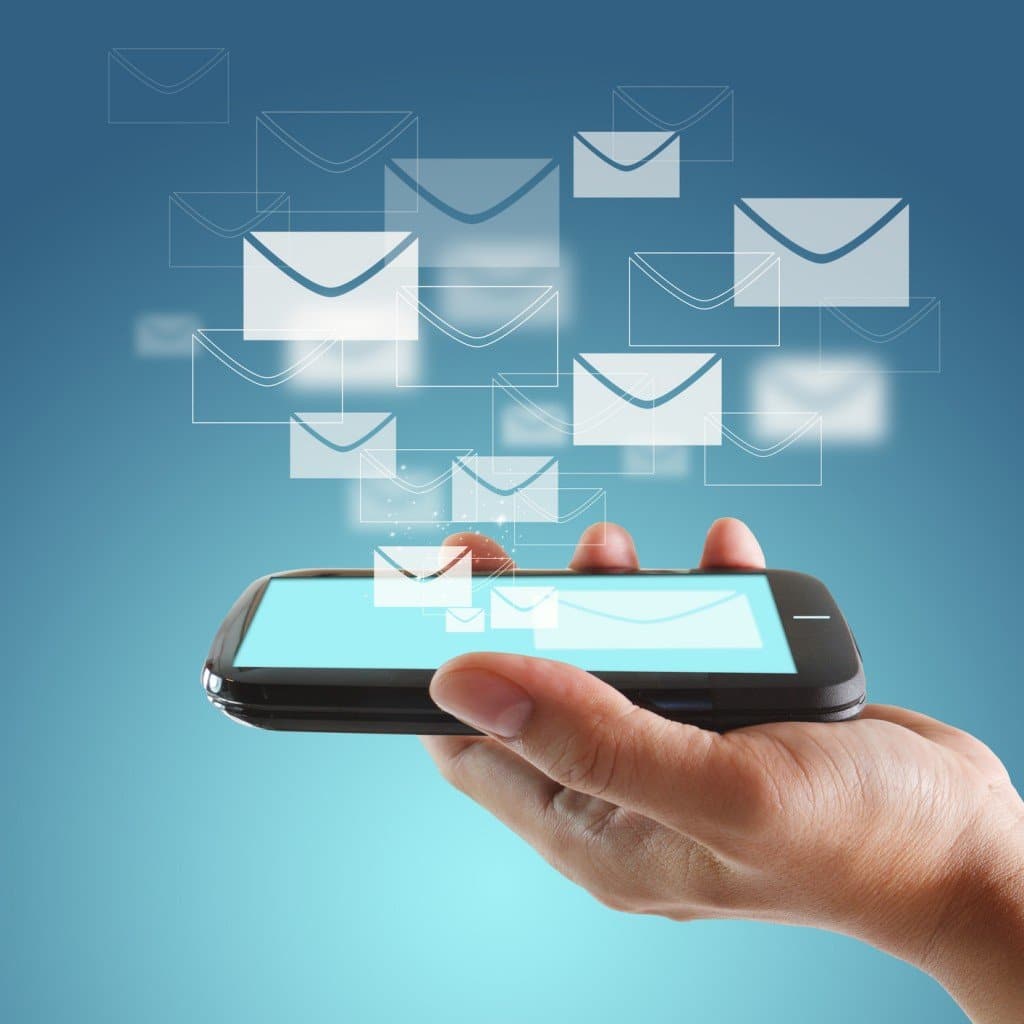 Is SMS Marketing useful or not? That is the question for this brand new article. What is SMS Marketing? “Marketing through cellphones”. First of all, SMS stands for Short Message Service. This service became popular in the early 2000s. Businesses started to collect mobile phone numbers and send off content. On average, SMS messages are […]

Promote your product via Vine 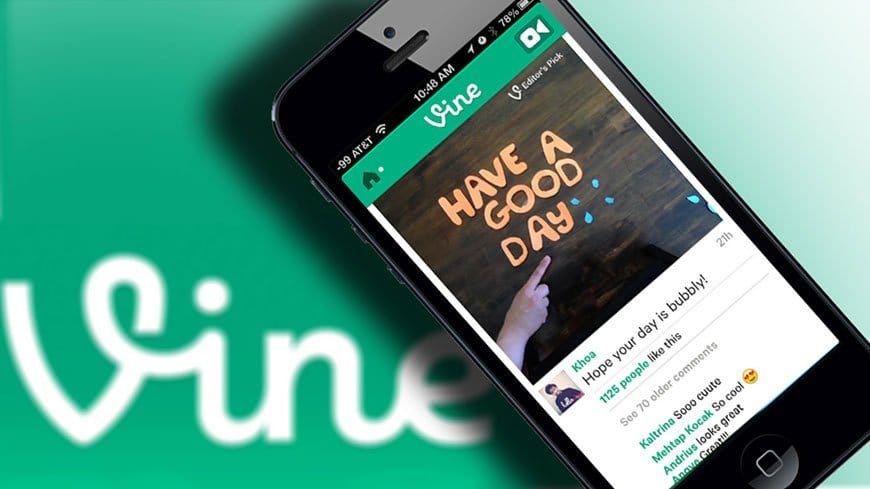 If you want a fast and effective way to promote your product, you should use Vine. Vine is a video-sharing app from Twitter. The mobile video sharing service allows you to make short looping videos to share on Twitter and Facebook and also on the Vine network. Why is Vine so popular? Businesses these days are […]

It’s fun to Tweet, but if you want to get results then you need to ask for some action from your viewers and readers! 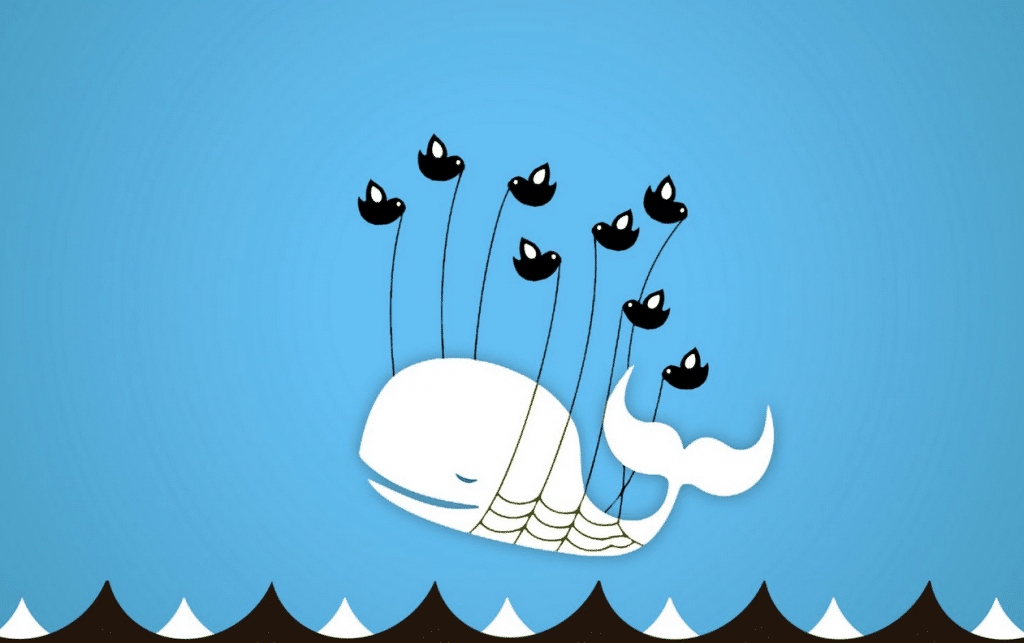 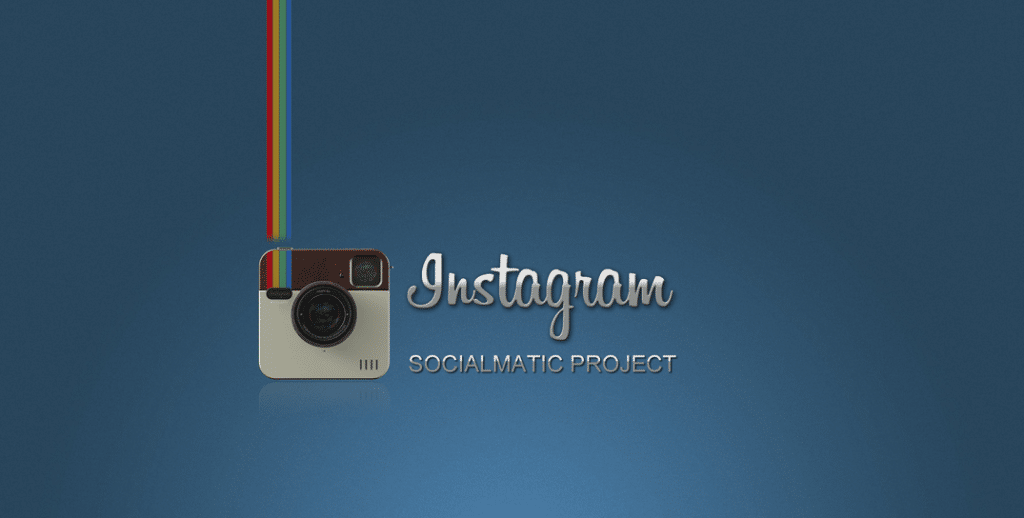 This is the main idea at the base of Instagram Socialmatic Project. 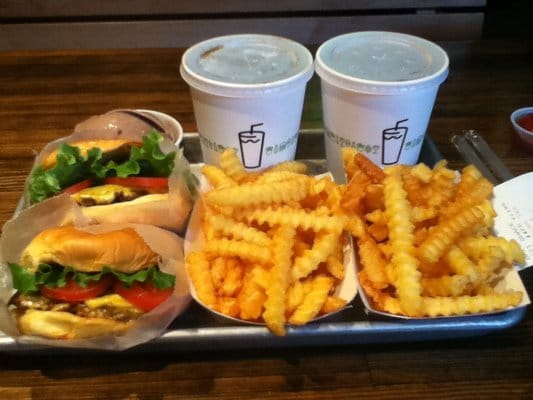 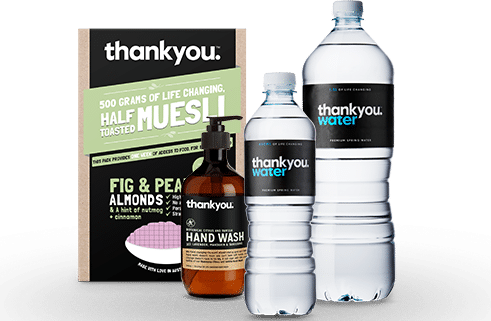 Thankyou is an Australian social enterprise who aims to empower everyday Australians to make a difference. They recently leveraged the power of social media to achieve a massive milestone. 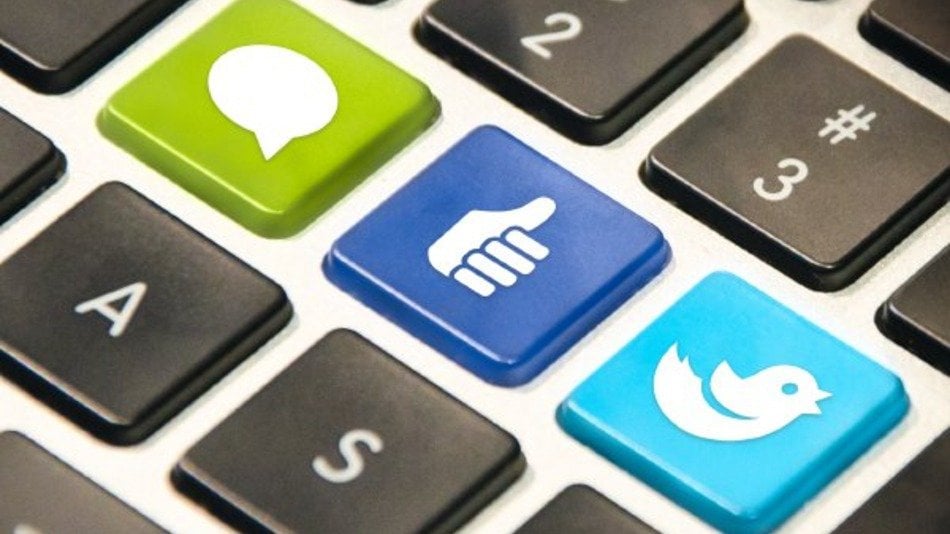