What Makes a Successful Kickstarter or Indiegogo Campaign? 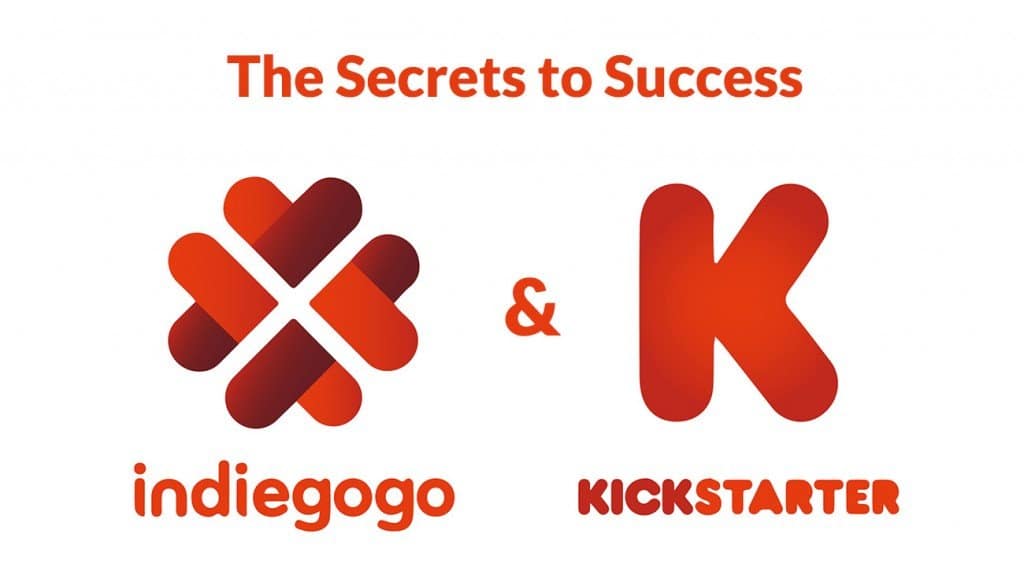 Dreaming of surpassing a Kickstarter goal by thousands of dollars? It’s possible — there have been many campaigns that have caught fire on Kickstarter, raising several percent above their original goals. So, what makes a campaign extra successful? We take a look at specific details that can bring a campaign over the top. 1. Strong […] 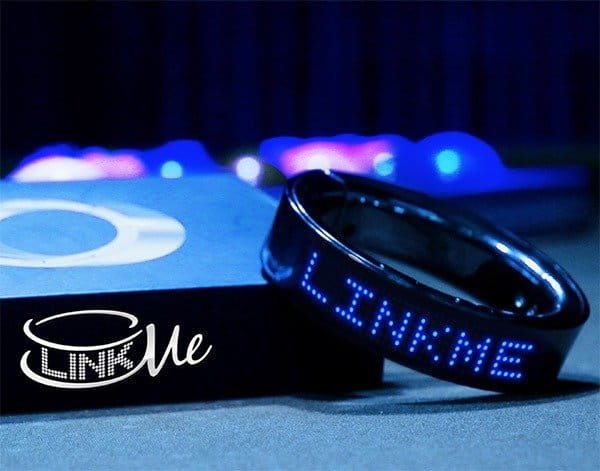