Social Recruiting: Are you being spotlighted? 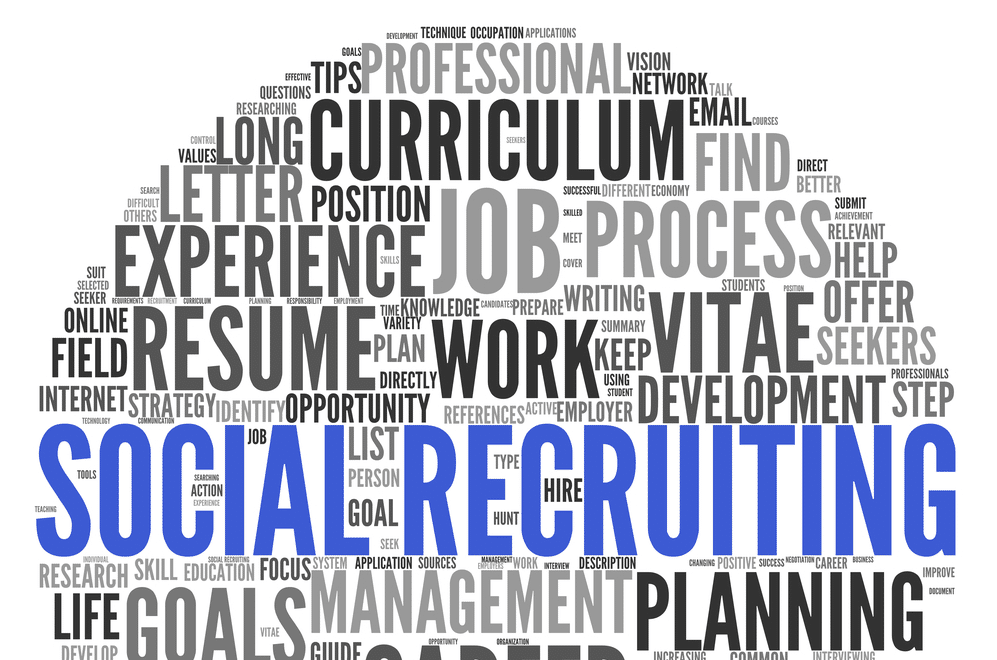 Social Recruiting is when companies use Facebook, LinkedIn, Twitter and other social media sites to source and recruit candidates for employment. Will you be hired via social?

At the end of July, Ford Motor Company announced their new plans for hiring – through social media. The Michigan-based automaker said it plans to increase white-collar hiring from 2,200 to 3,000 in 2013.