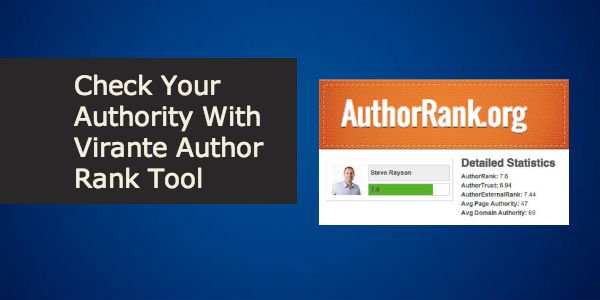 In November 2013, Mark Traphagen officially rolled out the new version of the Virante Author Rank tool and announced that it isn’t Google Author Rank rather it is a new tool to measure the relative search ranking strength of content fashioned by any individual author that is linked from the author’s Google+ profile using Google […]