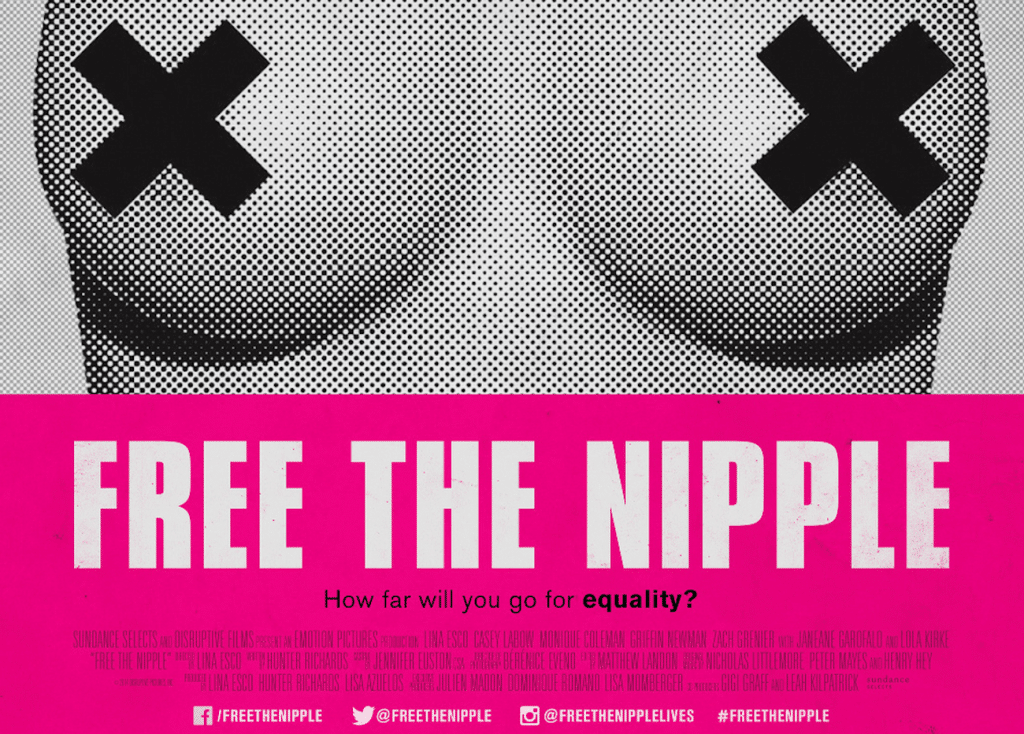 Hell hath no fury like a woman in 2015 facing Shakespearean double standards. Both Facebook and Instagram have been challenged by activists for their strict no-female nipple policies. Ands so, the Free the Nipple campaign has picked up considerable speed and coverage thanks to social media. While photos of female nipples in the context of […] 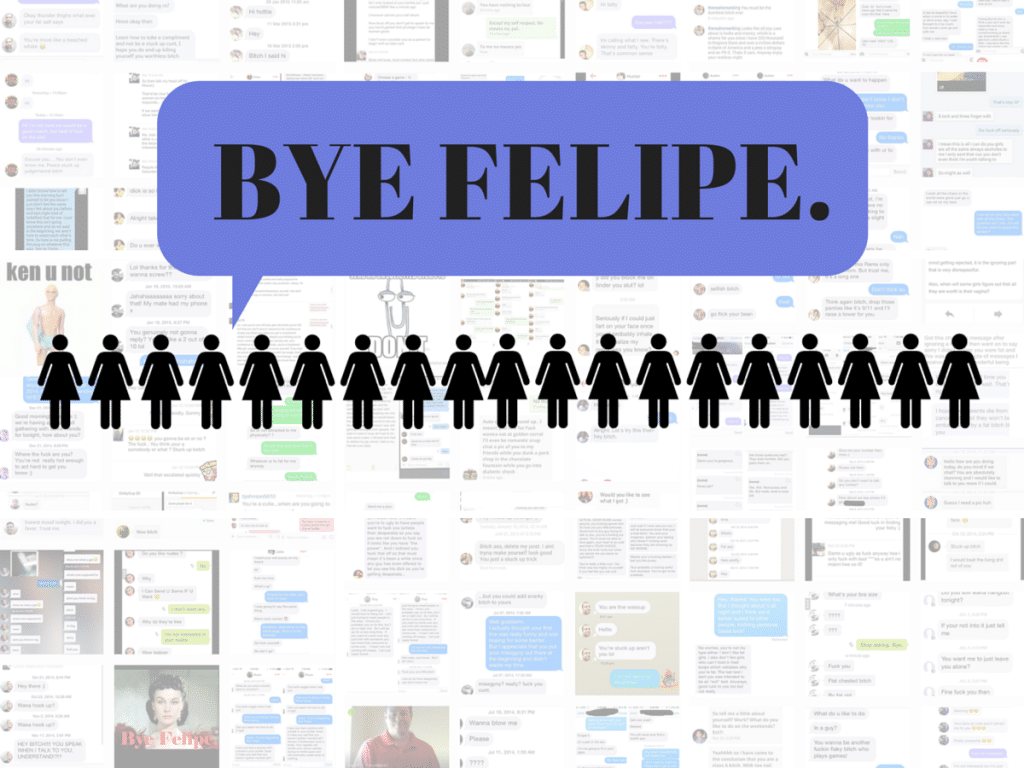 Fool me once, shame on you. Fool me twice, you’re going on the Bye Felipe Instagram. The Bye Felipe Instagram account acts as a hub to embarrass rude guys on the Internet. The account, created just over 10 months ago, makes a space for woman to share their harassment experiences and laugh at them as a community. And […]

Feminism and Social Media: Helping or Hurting the Movement? 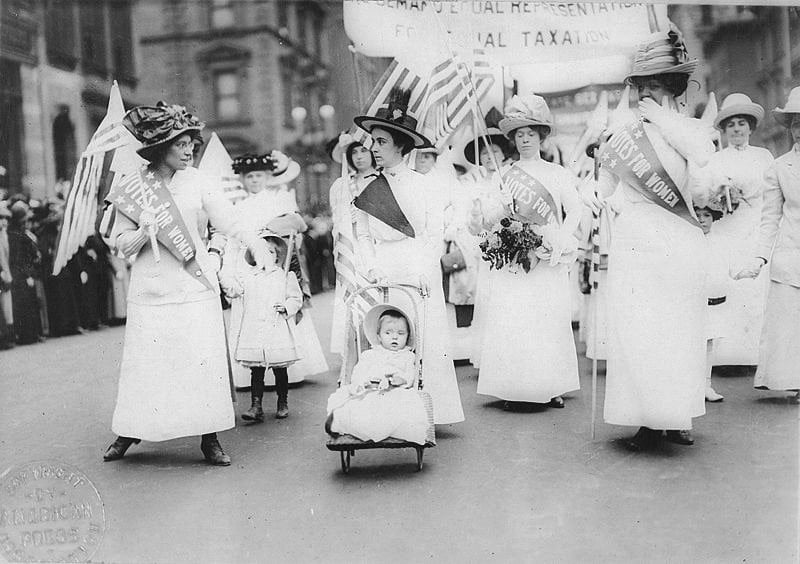 In the 1960’s, American feminists began their movement for equality. Unfortunately, the progress of women’s rights is not as fast as the growth of social media. Issues like wage gap, reproductive rights and domestic violence still exist, along with countless others. However, as a communications tool, social media has helped disseminate feminist beliefs for the […]