Social Media Cleansing: Do You Know All Your Facebook Friends? 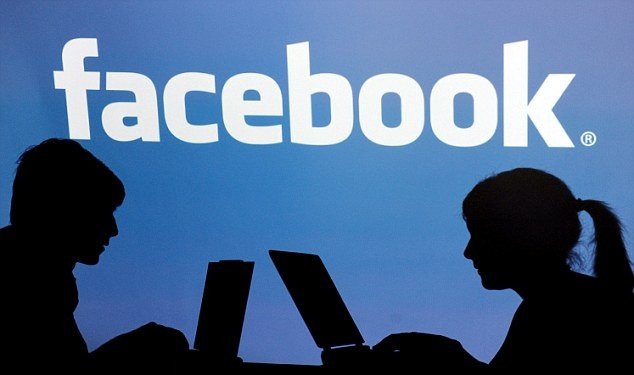 Having a great deal of friends on Facebook is every social media worm’s dream. It feels great if you are having a friend-list that is strong in numbers. But there is an uglier truth to it that you should be aware of the predators that misuse your cyberspace to their advantage. All the technical thongs […]

Stolen Social Media Identities: How To Deal With Fake Profiles That Are Created With Your Information