Facebook released a long awaited feature that allows users to save posts from their news feeds to review later. The feature was added to the existing drop down arrow, which already allowed people to remove content, unfollow accounts and adjust notifications. Saved content is organized into links, places, music, TV, books or movies. Or, users can […] 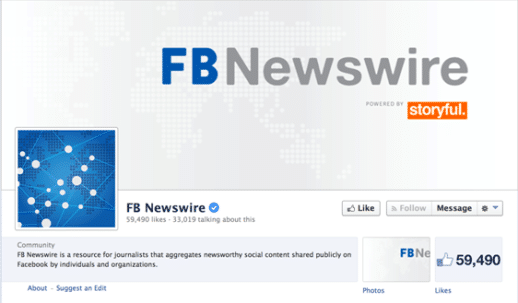 Facebook wants you to be the first to receive news. The Social Media network has launched Newswire, a new FB app that will deliver breaking news to the users.  This tool is supposed to make it easier for journalists to deliver breaking news content on feeds. Just like it is in Twitter, the app is […]