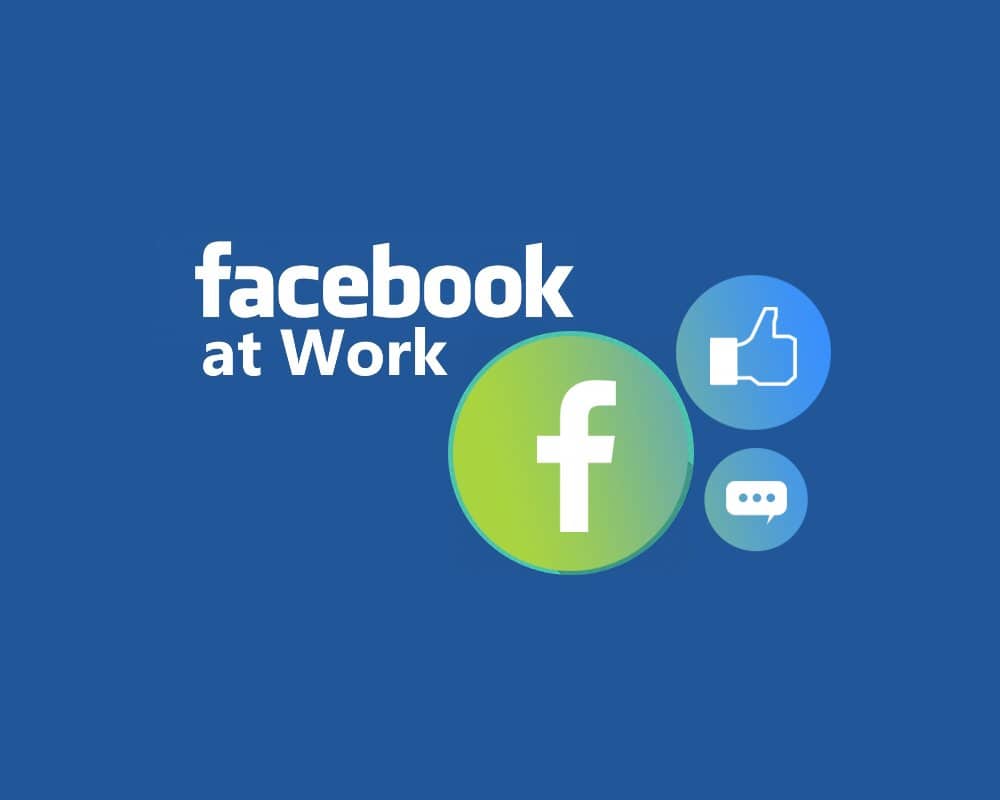 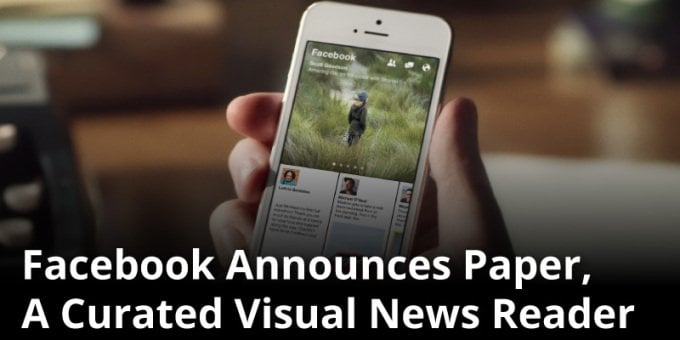 Facebook celebrated its 10th birthday on 4th February this year, and all those “Facebook is dying slowly” gossips got re-invented a couple of days earlier. Facebook has launched its most recent Smartphone app like many not-so-great previously launched apps. Can this app be different? It is simply called Paper. The mobile version of Facebook’s News […]