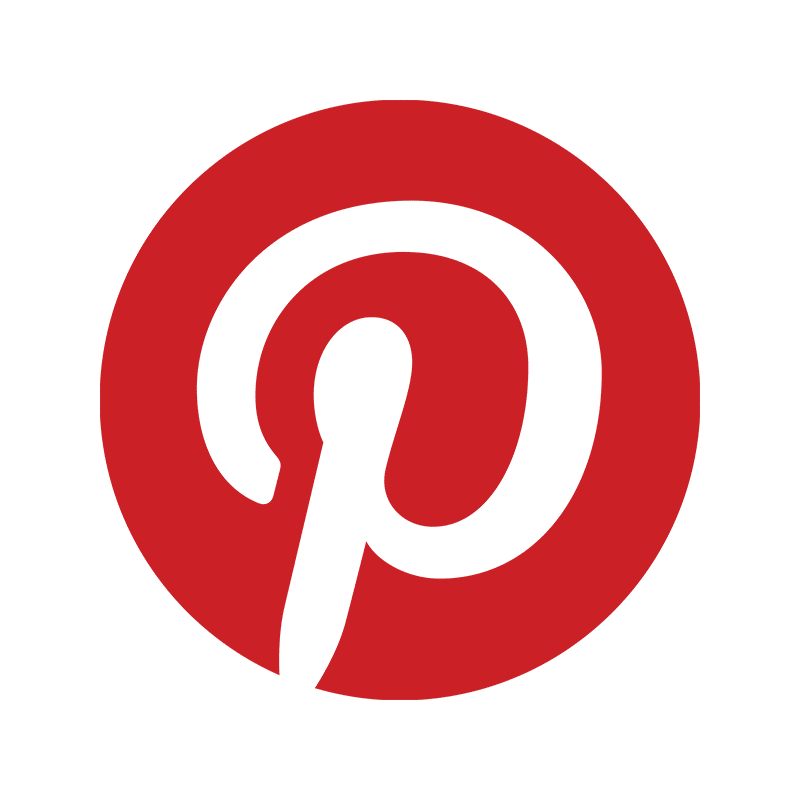 Are you searching for a location in New York City to hold your next social media meetup, focus group meeting, set up creative workshops, or just a place to collaborate with friends and coworkers? Located on 52 West 39th Street, OffSite is the place to be!