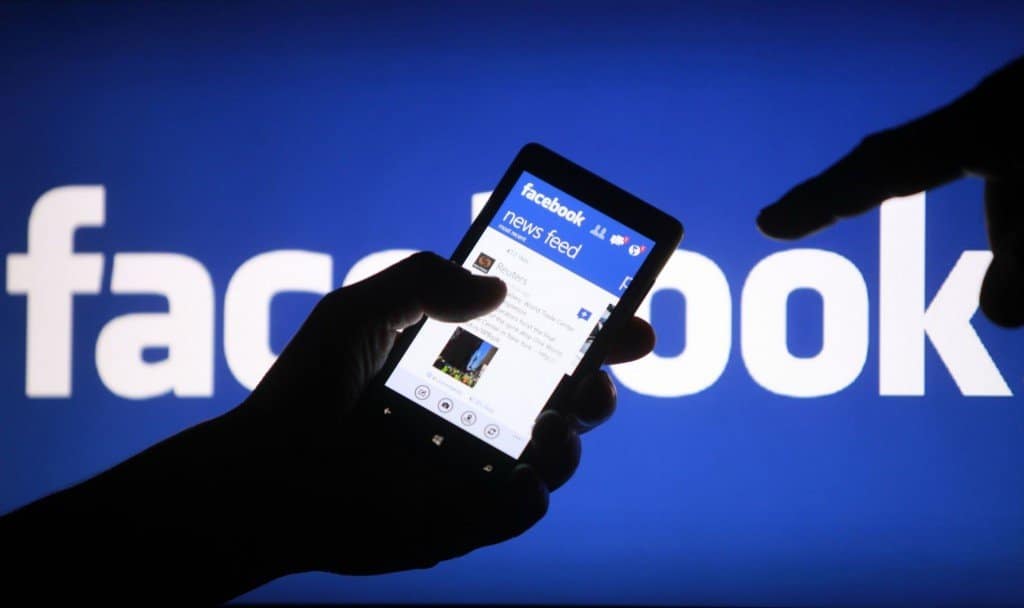 In 2012, Adam Kramer and other Facebook data scientists conducted a study on almost 700,000 unknowing Facebook users. For one week, more than half of one million Facebook users were either exposed to positive or negative posts, using emotional words as triggers in algorithms. Some subjects’ news feeds were dominated by positive posts and some […]