Two Internet sensations collide when gifs get a social media app. PHHHOTO allows people to create  and share instant moving pictures. But the app is more than a shorter Vine or another photo sharing platform: it’s an artistic experience for social media users who are bored of the typical options.   #Rock #Climb #Repel by […] 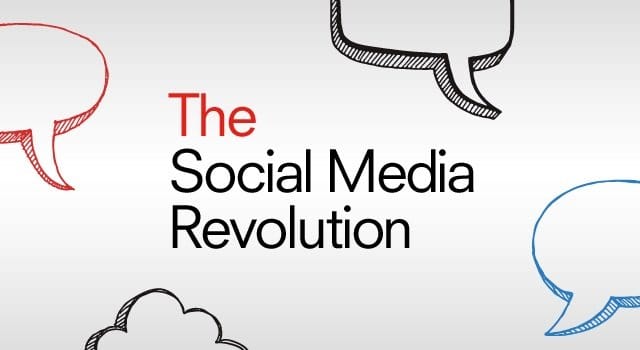 Have you ever known that social media would be so popular when it was initially developed? Let’s look at some statistics and clear evidence for this growth.