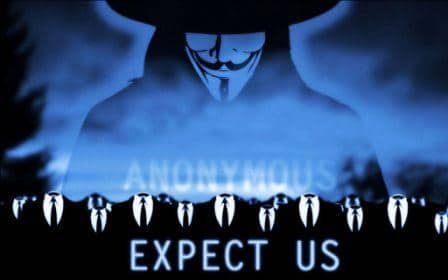 After Anonymous hacked the information from Queen Mary University of London, the group again came into limelight. This group is generally a hacker collective group, but it is still not properly defined. Let us look about this Anonymous group. Anonymous literally means the “one who is not named” and this part of the group is […]