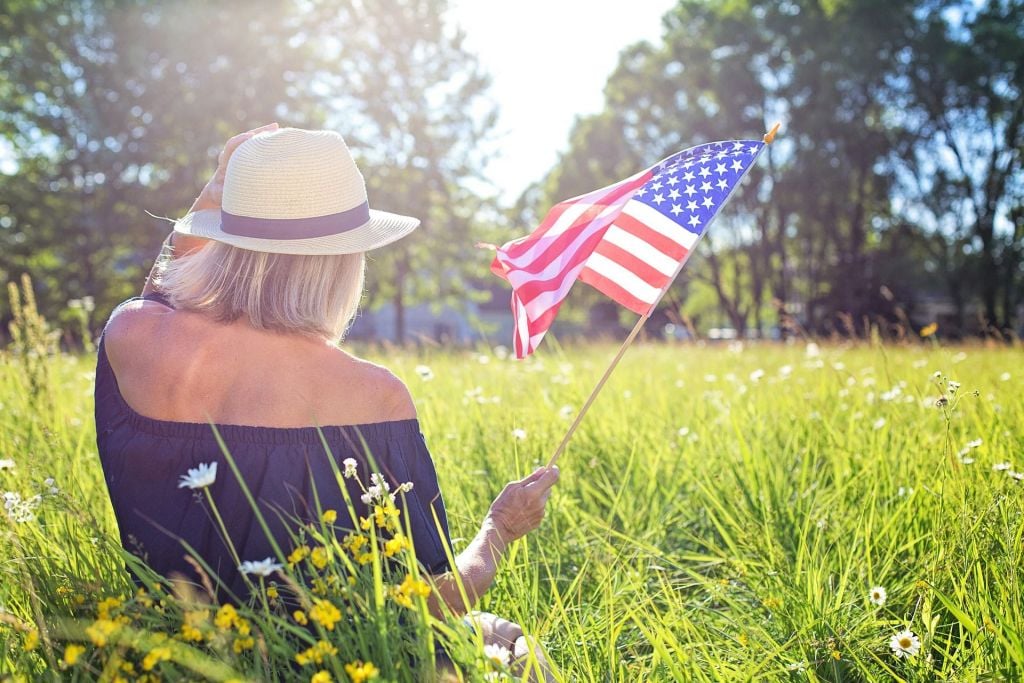 As many of you already know, July 4th is a national holiday in the United States that commemorates the day that United States declared independence from Great Britain. Commonly, July 4th is called the Independence Day. Many Americans celebrate this day with fireworks and barbequing. Although there are some other ways to celebrate it, those […]