Bullying is an unfortunate phenomena that has always been around. With Social Media, it hasn’t gotten much better. Instead, it has given kids more access to various platforms to openly bully one another. Platforms like Facebook, Twitter, Instagram,.. make it easy for children to publicly say means things. Kids often don’t even realize the impact their bullying behavior has on the victim and it just gets a lot worse on social media because everyone gets to read it. The victim is embarrassed and often too ashamed to even talk about it to someone, even to their parents when that’s exactly what they should do.

Parents struggle with this fight, because they want to protect their kids from all the harmful topics online such as bullying, drugs and violence. They’re often not aware of (new) social media platforms and whether their child is active on it or not – let alone knowing what exactly is being said on their child’s social media timelines. The case of Rebecca Sedwick is an unfortunate example. The girl had severely been bullied online and ended her life in September because she could take it no longer.

That’s where the Social Media Monitors come in. Many schools in the United States have acknowledged the increasing problem of cyber bullying. It’s quite easy to notify when someone is getting bullied on the school ground, but it’s tricky to track if the same thing is happening after school hours.

One of the schools that hired such a Social Media Monitor, is the Glendale School District in Los Angeles. The company they work with and that provide them the tools to get access to student’s e-mails and social media accounts, is Geo Listening.
In the past two years, two students have committed suicide at the Glendale School. That rang the alarm bell at Glendale and they decided to cooperate with Geo Listening. This has helped the school to save a student’s life last Spring, when he was posting things on his social media about “ending his life”.

The only issue about these “Big Brothers” getting into students accounts, is a legitimate one. Is this breaking the law concerning people’s privacy? What about freedom of speech? We leave this up to you to decide.. We’d like to hear from you by sharing your thoughts in a comment below! 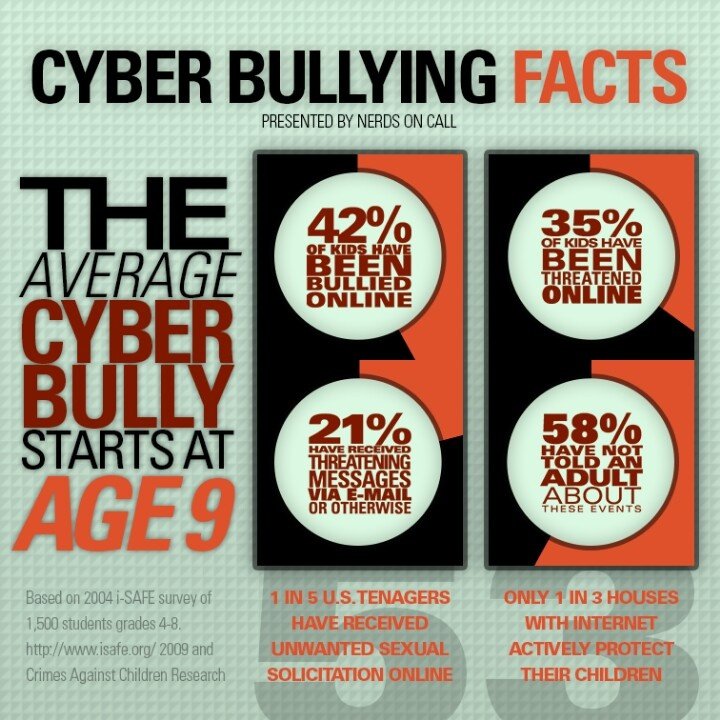