It’s not surprising to learn that the majority of American youth is using Facebook and other social media sites like Pinterest, Instagram and Twitter, or that their activities are a growing concern for parents. According to information provided by the Pew Internet and American Life Project, 93% of teenagers from the ages of 12 to 17  years in the United States go online out of which 69% have their own computer, 27% use their phones to access the internet and 24% go online via their gaming consoles. 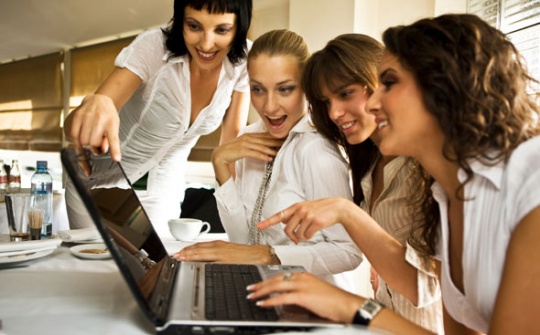 The average number of friends on a teenagers Facebook page is around 201. What’s more alarming is that 55% of teenagers have given out their personal information to people that they don’t even know including photos of themselves and physical descriptions. 29% even claim that they’ve been stalked and contacted by strangers online according to a survey called Global Insights Into Family Life Online by the Norton/Symantec and Strategy One. The worst aspect is that 24% have been victims of their private and embarrassing information going public without their permission.

When the parents were asked what they thought of this phenomenon the Teen/Mom Internet Safety Survey by McAfee and Harris Interactive revealed that 88% of parents are aware that their teenage children use the internet and social networking sites to communicate with strangers that they don’t know in the offline world. 61% of parents even agree that the first and foremost concern with teenagers using social networking sites is the fact that they share personal information online without realizing the possible consequences.

Even with the option of parental controls, 67% of teenagers know how to hide their online activity from their parents and 38% said that they would feel incredibly offended if they ever found out that their parents were spying on them, out of which 25% would be shocked and hurt.

At the end of the day, teenagers are unique and so are parenting styles. How far would you go to protect your children? Keep visiting Growingsocialmedia for more news.