The rise of social media technology has also come with it new apps such as video and messaging apps. For a lot of people, video messaging app that can be installed in their phones might be all that they need to get by and communicate with their friends and families.

The future of video messaging is so bright that people will find the idea of using the call feature in their mobile phones to video call friends something too tempting to pass on. For millions, perhaps billions of mobile users, the current Skype or video call apps are not enough because of weak integration, lack of features and other factors.

According to The Guardian, Facebook is already working on an app that will rival the famous Snapchat ephemeral messaging app. Last year, Facebook tried to snap up Snapchat for $3 billion, but it was rejected. At the time, Snapchat was registering about 5 million new users each day. 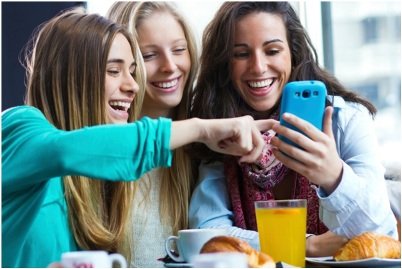 That just represents the tip of the iceberg. There are myriads of video chat apps that have been developed for windows phones Android and iOS. A good example is Tango. Tango follows the same path as other video chat apps. It includes video calls and voice calls as well. It also offers a sort of news feed which you can use to share news with friends, just like in Facebook. Other apps include WeChat, Line, Whatsapp and KakaoTalk, among others.

The future of mobile video chat app may be bright, but the competition will be as stiff as ever because of the plethora of apps that are in the market already.