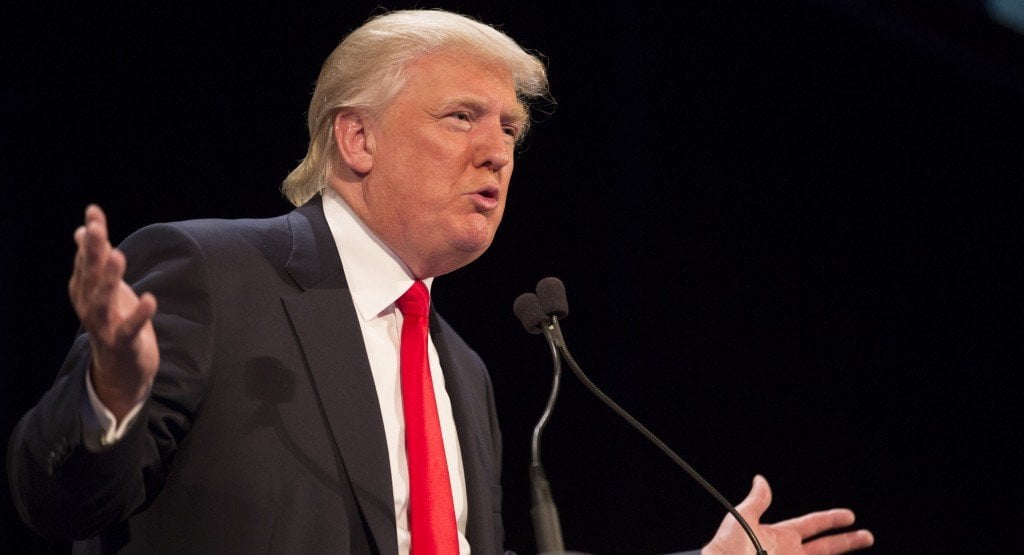 Love the man or hate the man, but he knows how to make an entrance.

The video of business mogul Donald Trump descending on an escalator as Neil Young’s “Rockin’ in the Free World” blared in the background to announce his candidacy for President exploded all over the net. He waves. He gives the thumbs up. The crowd goes wild. The vine gets shared and people tweet like crazy.

Whether he is an effective politician is up for debate, but it’s obvious that the man knows how work the media and engage with his fans. Whoever is working his social media accounts: major kudos. We are impressed. We took a look at his Twitter, Instagram, and Facebook to grab some tips that anyone can use to grow their social media connections.

The smartest thing Trump is doing on his Twitter is re-tweeting positive messages from fans and engaging with his followers. He tweets thank yous to people who tweet about his campaign. Instead of a Twitter feed that is full of filler content, users get to see what real people are saying. The content feels genuine instead of staged, which is important for forging lasting connections on social media.

He also takes advantage of hashtags, creating his own (#MakeAmericaGreatAgain and #Trump2016) in order to make it easy for users who are searching for information about him to find it. Strategically picking hashtags and then consistently using them can create an effective way for users to find your content. In some series of tweets, he also addresses entrepreneurs directly, offering advice and positive words of encouragement. This is a smart way to add variety to the feed that still feels personal and useful for users.

His Instagram utilizes a variety of posts which make the account quite dynamic. Interspersed with old photos from when Trump was younger, with family and at work are also text photos that bear business advice in white letters with the hashtag #TrumpAdvice.

The effect is an account that feels like a personal look into his life — from the past (black and white photos of Trump as a young businessman) to present (photos of Trump with his family). Simultaneously, it is rooted in offering users something valuable — the business advice and entrepreneurial encouragement. This balance makes his Instagram account particularly successful at garnering engagement from followers. 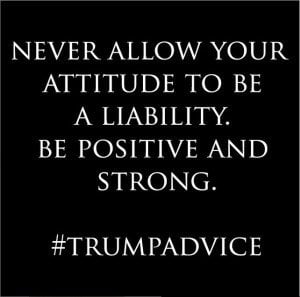 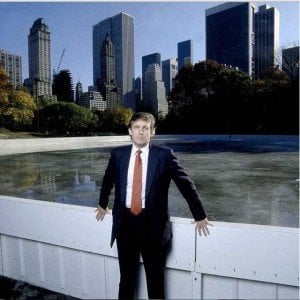 Trump Advice and a photo of young Trump from his Instagram.

Trump uses Facebook as a way to feed into his other accounts, creating a feed back loop across all his platforms. It is also where he trends to post longer text addresses (like one multi-paragraph one directed towards Hillary Clinton), as well as photos and videos that also appear on his Instagram and longer versions of many of the tweets he sends out.

He uses his signature hashtag, #MakeAmericaGreatAgain, on this platform as well. This type of consistency across platforms is effective at making it easy for people to engage.

Trump’s accounts are all consistently updated as well, which give users fresh information they are more likely to want.

He’s been getting lots of attention since he announced his Presidential run. Running a political office is a lot different than crowning Miss America and building skyscapers and golf courses, but one thing that Trump does seem to have under control is his social media.