Social Media is a part of our every day lives. We couldn’t truly escape it if we tried. It’s how family, friends, loved ones, brands, products, and more interact. We tweet this. Like that. Share this. Reblog that.

Twitter is a real-time information network that connects you to the latest stories, ideas, opinions and news about what you find interesting. Simply find the accounts you find most compelling and follow the conversations.

At the heart of Twitter are small bursts of information called Tweets. Each Tweet is 140 characters long, but don’t let the small size fool you—you can discover a lot in a little space. You can see photos, videos and conversations directly in Tweets to get the whole story at a glance, and all in one place

Tweet? It had a different meaning then. Do you remember the beginning of Twitter on social media? We sure do!

Old versus New. Get those feathers cleaned!

Twitter was created in March 2006 by Jack Dorsey and by July, the social networking site was launched. Back in 2005, a tweet was a sound a bird made and that was that! Twitter’s origins lie in a “daylong brainstorming session” held by board members of the podcasting company Odeo. Dorsey, then an undergraduate student at New York University, introduced the idea of an individual using an SMS service to communicate with a small group.The original project code name for the service was twttr, an idea that Williams later ascribed to Noah Glass, inspired by Flickr and the five-character length of American SMS short codes. 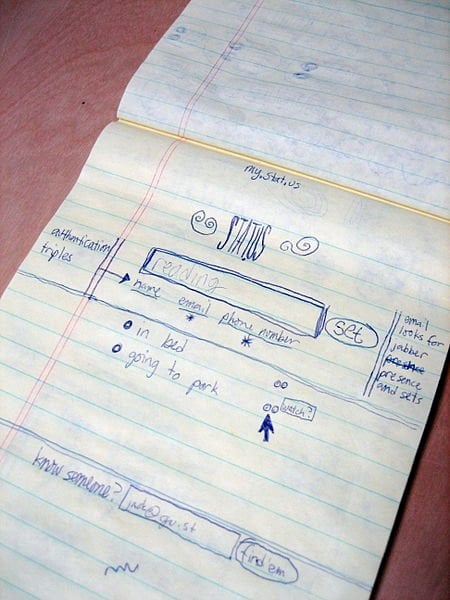 On April 5, 2011, Twitter tested a new homepage and phased out the “Old Twitter.” However, a glitch came about after the page was launched, so the previous “retro” homepage was still in use until the issues were resolved; the new homepage was reintroduced on April 20.

On December 8, 2011, Twitter overhauled its website once more to feature the “Fly” design, which the service says is easier for new users to follow and promotes advertising. In addition to the Home tab, the Connect and Discover tabs were introduced along with a redesigned profile and timeline of Tweets. The site’s layout has been compared to that of Facebook.

On February 21, 2012, it was announced that Twitter and Yandex agreed to a partnership. Yandex, a Russian search engine, finds value within the partnership due to Twitter’s real time news feeds. Twitter’s director of business development explained that it is important to have Twitter content where Twitter users go.

On March 21, 2012, Twitter celebrated its sixth birthday while also announcing that it has 140 million users and sees 340 million tweets per day. The number of users is up 40% from their September 2011 number, which was said to have been at 100 million at the time.

On June 4, 2012, Twitter announced the purchase of Washington, D.C. based web design agency Nclud. Upon the purchase, Nclud’s co-founder and director of brand experience, Martin Ringlein, was named Twitter’s new design manager. On June 5, a modified logo was unveiled through the company blog, removing the text to showcase the slightly redesigned bird as the sole symbol of Twitter.

On October 5, 2012, Twitter acquired a video clip company called Vine that launched in January 2013. Twitter released Vine as a standalone app that allows users to create and share six-second looping video clips on January 24, 2013. Vine videos shared on Twitter are visible directly in users’ Twitter feeds. Due to an influx of inappropriate content, it is now rated 17+ in Apple’s app store.

A word, phrase or topic that is tagged at a greater rate than other tags is said to be a trending topic. Trending topics become popular either through a concerted effort by users, or because of an event that prompts people to talk about one specific topic.These topics help Twitter and their users to understand what is happening in the world.

The service rapidly gained worldwide popularity, with over 500 million registered users as of 2012, generating over 340 million tweets daily and handling over 1.6 billion search queries per day. Now, the Oxford English Dictionary has finally gotten around to acknowledging that tweeting isn’t just for the birds. In its latest update, the dictionary that describes itself as “the accepted authority on the evolution of the English language over the last millennium” has revamped the entry for “tweet” to include its social networking usage. 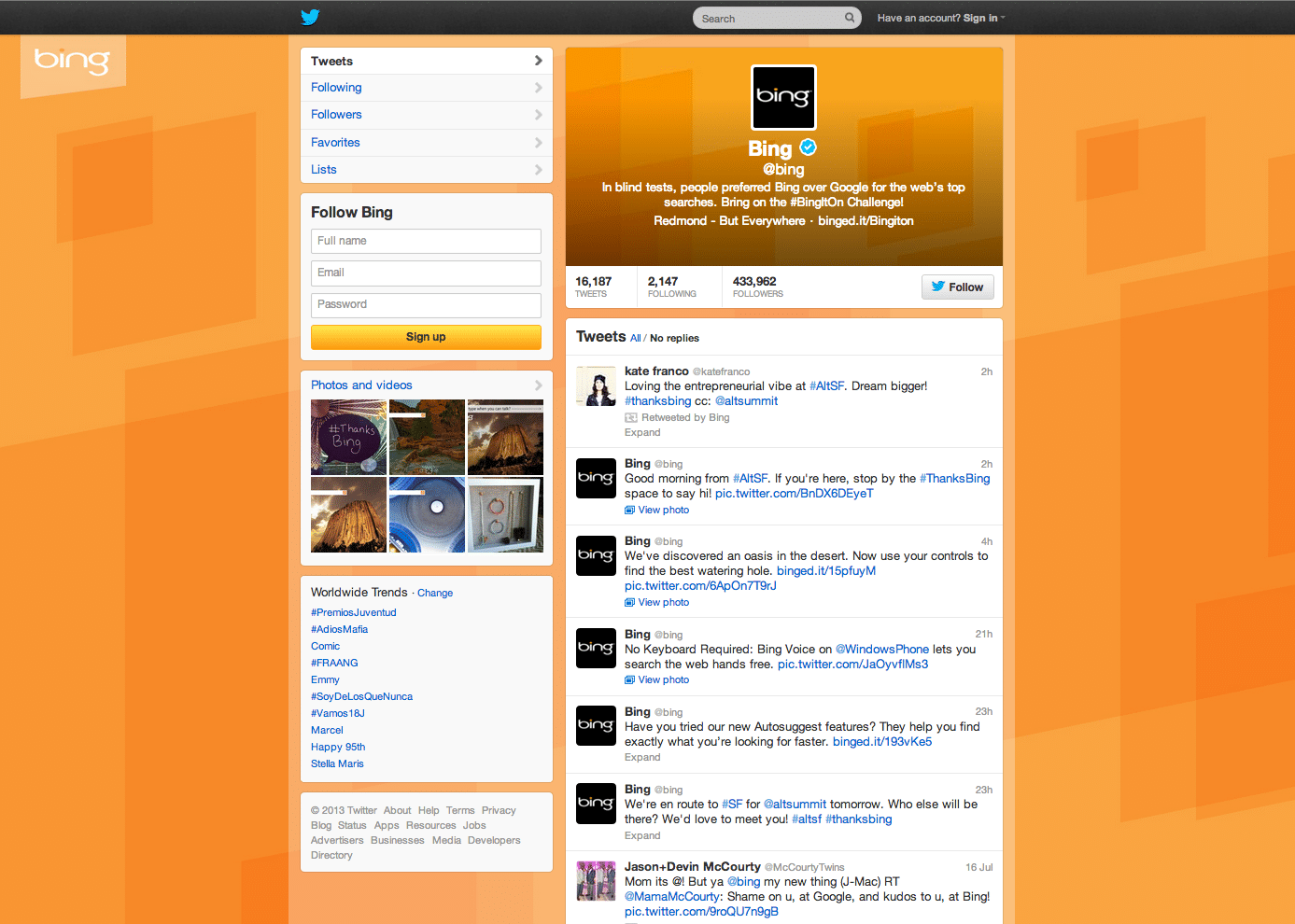 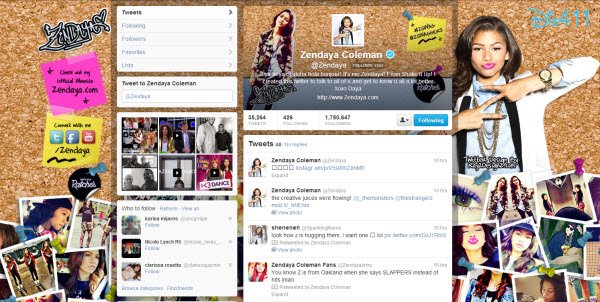 As of July 1, 2013, the ten accounts with the most followers belonged to the following individuals and organizations: