Social Media is a part of our every day lives. We couldn’t truly escape it if we tried. It’s how family, friends, loved ones, brands, products, and more interact. We tweet this. Like that. Share this. Reblog that.

Right now, Facebook seems to take over our world. Between arguments of privacy settings to the new look of the page, millions of people are logging into Facebook daily. Facebook has affected the social life and activity of people in various ways. With its availability on many mobile devices, Facebook allows users to continuously stay in touch with friends, relatives and other acquaintances wherever they are in the world, as long as there is access to the Internet.

Mark Zuckerberg wrote Facemash, the predecessor to Facebook, on October 28, 2003, while attending Harvard as a sophomore. According to The Harvard Crimson, the site was comparable to Hot or Not, and “used photos compiled from the online facebooks of nine houses, placing two next to each other at a time and asking users to choose the ‘hotter’ person”. To accomplish this, Zuckerberg hacked into the protected areas of Harvard’s computer network and copied the houses’ private dormitory ID images. Harvard at that time did not have a student “Facebook” (a directory with photos and basic information), though individual houses had been issuing their own paper facebooks since the mid-1980s. Facemash attracted 450 visitors and 22,000 photo-views in its first four hours online.

The site was quickly forwarded to several campus group list-servers, but was shut down a few days later by the Harvard administration.

The following semester, Zuckerberg began writing code for a new website in January 2004. He was inspired, he said, by an editorial in The Harvard Crimson about the Facemash incident. On February 4, 2004, Zuckerberg launched “Thefacebook”, originally located at thefacebook.com. 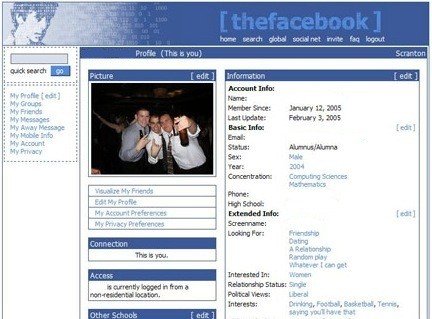 Initially for Harvard students, it expanded to other ivy league schools, then universities and colleges. The next step was high school level and then anyone age 13+ with a valid email address in 2006. By 2007, Company pages began to be created.

On June 12, 2013, Facebook officially announced on its newsroom that it was introducing clickable hashtags to help users follow trending discussions or search what others are talking about on a particular topic. Currently Hashtags (#) are being used on Social Media platforms like Twitter, Instagram, Google+, and some other services. It helps a user to locate the trending topics which are being discussed heavily over the site, and allow them to search for them quickly with super ease.

Earlier this year we announced the initial beta of Graph Search, a new way to find people, photos, places and interests on Facebook. In the next few weeks, Graph Search will roll out more broadly to everyone who uses Facebook in U.S. English.

Over the past few months, tens of millions of people have helped improve the product just by using it and giving feedback:

● Speed: Graph Search is faster – both at suggesting potential searches and displaying results
● Query understanding: Graph Search understands more ways of asking questions
● Results: Graph Search does a better job at showing the most relevant results first
● Interface: The search box is easier to see and use

Everyone using US English should start seeing their search box automatically updated.

This is just the beginning. We’re currently working on making it easier for people to search and discover topics, including posts and comments. We’re also working on getting mobile Graph Search ready. 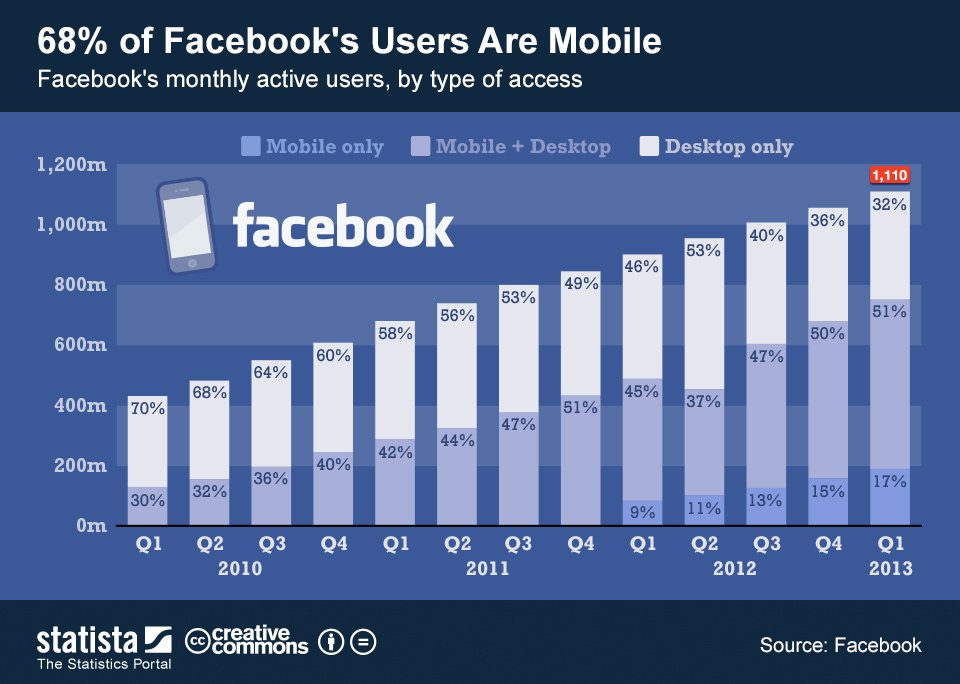 According to Wikipedia, in January 2013, the countries with the most Facebook users were:

All of the above total 309 million members or about 38.6 percent of Facebook’s 1 billion worldwide members. As of March 2013, Facebook reported having 1.11 billion monthly active users, globally.