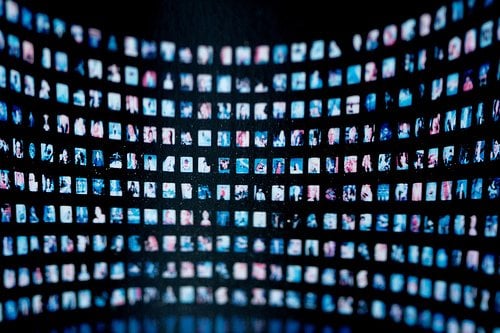 After “Breaking Bad” drew 10.3 million viewers to one of the most crowd-satisfying finales in television history recently, Twitter and Facebook raced to tell the news media about the throngs who shared their instant reactions to the show on the social networks, says the NYTimes.

Facebook and Twitter both see the social conversation around television as a way to increase use of their sites and win a bigger piece of advertisers’ spending, which eMarketer estimates will be $171 billion across all types of media this year in the United States. In recent months, they have engaged in an escalating battle — publicly and behind the scenes — to claim the title of the nation’s digital water cooler as they woo networks and advertisers.

Whenever a popular show has a twist in plot or ends the season (or series), a celebrity does something outstanding (good AND bad alike), or major events unfold in TV or Movie history, people turn to social media. Instant reactions and conversations begin!

Here are a few examples: 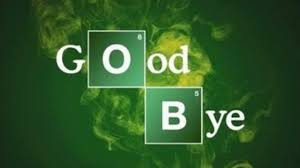 Twitter, citing data calculated by Nielsen’s SocialGuide service under a confidential formula, said about 600,000 people had posted more than 1.2 million messages, or tweets, about the “Breaking Bad” finale over about a 10-hour period surrounding the East and West Coast broadcasts. But that included retweets, which are messages that simply pass along what others have posted.

Facebook said three million people had chimed in on its service. But that counted original posts, comments on those posts and even “likes,” the quick thumbs-up that people can give to a friend’s Facebook item. And the service looked at everything in a 24-hour period that included the broadcasts. 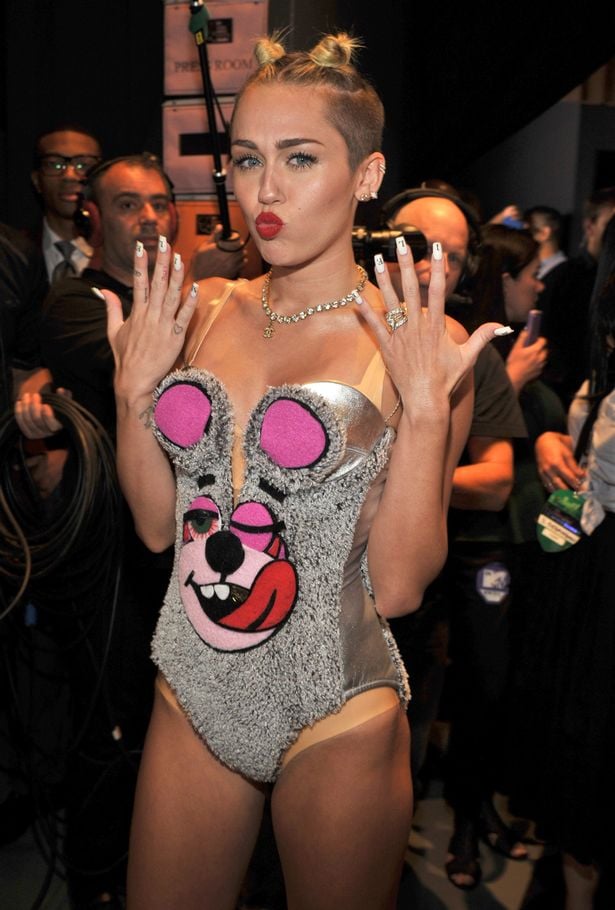 Miley Cyrus’s performance at the VMAs.

Following Miley Cyrus’ twerkrific performance with Robin Thicke at the 2013 VMAs, a Twitter record was broken. Previously held by Queen B (Beyonce) for her 2013 Superbowl performance, Miley’s performance broke the Twitter record for most tweeted entertainment event ever, reaching 306k tweets per minute.

Miley’s performance reach didn’t stop at Twitter, she also topped Google’s hottest searches, brought in 100,000 Instagram followers and 50,000 Facebook likes. Unfortunately, I can’t give you a break down of the positive, negative or confused – but I can tell you that Miley got people’s virtual tongues wagging, not just her own. 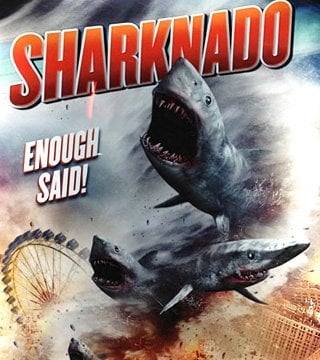 For those of you not aware, Sharknado is a made for TV movie about a freak hurricane that covered LA in sharks…literally. The movie aired on Syfy, July 11 2013 to 1.37 million viewers. At it’s peak, Sharknado was being talked about 5,032 times a minute on Twitter, staying above the 1,000 tweets per minute mark for more than 2 hours. Following it’s Twitter success Syfy aired the movie again on July 18, this time with a 38% increase in viewership, and a third airing got 2.1 million views. Sharknado is the most watched original film encore in Syfy history.

A sequel of the movie will premier in 2014, set in New York City. A twitter contest decided the title of the sequel would be Sharknado 2: The Second One. 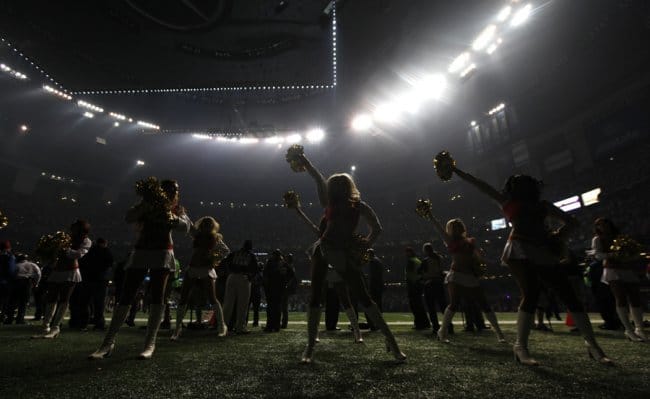 During the 2012 Superbowl, lay was suspended for 34 minutes due to a partial power outage in the Superdome. The outage gave advertisers  and media outlets alike plenty of ammo for opinion pieces and opportunities.

Flying around the twittersphere were comments saying that Beyonce’s half-time performance was just too hot to handle. The true winner of the blackout was Oreo, with their now infamous tweet “Power out? No problem. You can still dunk in the dark”. The ad was retweeted over 15,000 times in the first 14 hours, receiving such praise as “Social Media rapid response at its finest” and a “textbook example of how Twitter can be used in real time to tailor a product message”.