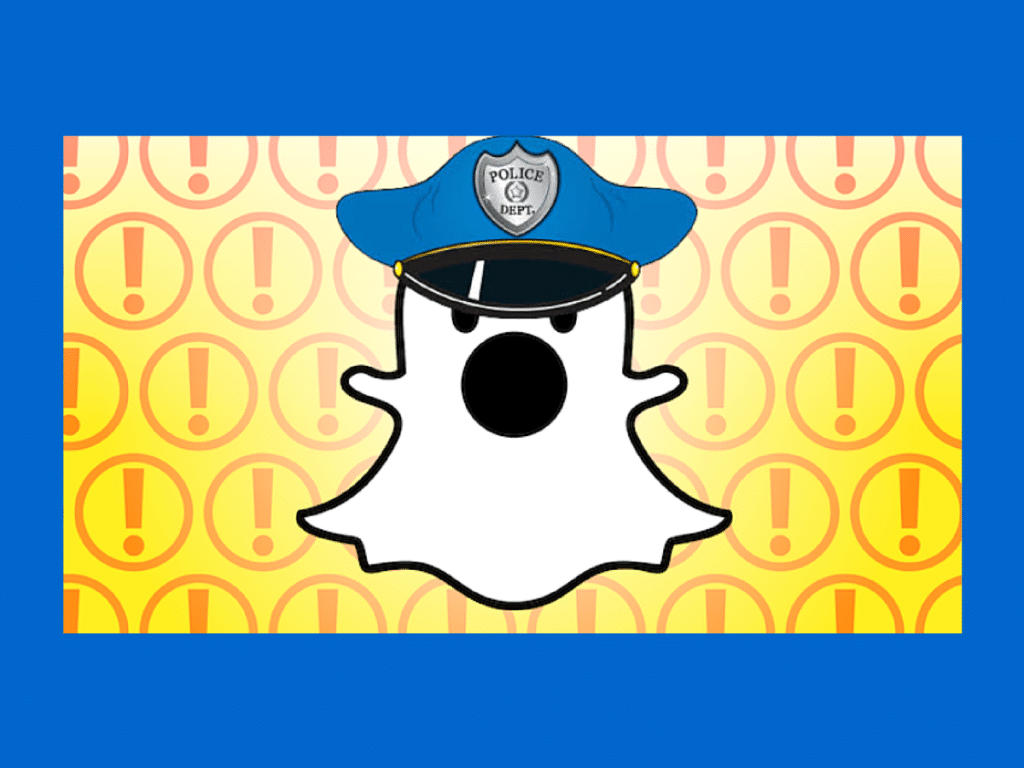 In the wake of government agencies spying on our data and commuting privacy violations, its understandable that some social media users are growing wary of whose hands their data ends up in up.

Here, we dig into the privacy and data policies users can expect on different social media platforms. Will you be deactivating any accounts because of questionable privacy policies, or are you happy to hand over all your personal data in exchange for these social services?

When it comes to selecting what other users on Facebook see, the site has done a good job of allowing users to put parameters on who their audience is in terms of other FB users.

But when it comes to how Facebook is using your data? Not so great.

You can find out what Facebook actually knows about you by logging in, clicking the arrow on the top right of the page, selecting Settings, then General Account Settings, then download a copy a of your Facebook data (which is below the Language and Temperature lines). The download includes all the photos and status you’ve shared, chat conversations, About section on your profile, and more.

Facebook admits it collects the data on basically everything you do on Facebook, from things you post yourself (including your location when it was posted) as well as the types of content you scroll through on your feed. Your networks and the people you connect with are also recorded.

FB shares all the data it collects on you with all the other companies owned by Facebook, which include analytic and advertising companies. They also share that information with third parties companies (like advertisers) in order to flood your feed with targeted ads. They say they only share “non personally identifiable information,” but we are skeptical as to what that actually entails.

The other element to be aware of on Facebook is that while you are doing all the posting, Facebook can utilize that content in their own ads or sell it to others without compensating you. Sure, you still “technically” own the photos of yourself that you took and uploaded, but as soon as you upload them to Facebook, you’ve automatically licensed them to Facebook. This allows FB to use those photos whenever and however they want without compensating the original creator.

Like Facebook, Twitter collects all the data you offer when signing up and when using the services. They have the name you signed up with, email address, tweets and locations. They, too, use that data for advertising purposes and say that they disclose “non-personal information” to advertisers.

The good? Twitter deletes tracking data after 10 days. While Twitter does collect data about you from other websites you visit  that have Twitter widgets, you can opt-out. You are forfeiting tailored suggestions and tailored ads, but at least you get a tiny bit of privacy back.

We are a fan of the fact that Twitter does at least make the effort to give users some choice in the matter — even if it is a small opt-out. We will also probably continue to hang around Twitter for its increasing use for political activism campaigns.

Yup, continuing on a theme, Snapchat collects all your data and stores the photos you send on their servers. While eventually these photos are deleted, Snapchat acknowledges that it is still “sometimes possible to retrieve data after it is been deleted.” Lesson: nothing really ever dies online.

In fact, the Electronic Privacy Information Center (EPIC) filed a complaint against Snapchat with the Federal Trade Commission. EPIC says Snapchat is misleading it’s users by saying that the photos can “disappear forever,” since (re: above) that’s not really the case. The complaint also alleges that Snapchat accesses users address books and contacts without their consent and misrepresented its data collection practices (it tracked the location of Android users even though at the time, the private policy said it did not track location).

A big blow also comes when the compliant points out that “Snapchat’s failure to secure its Find Friends feature resulted in a security breach that enabled attackers to compile a database of 4.6 million Snapchat usernames and phone numbers.” Ouch.

Snapchat settles with the FTC, and as part of that settlement is prohibited from misrepresenting their practices around privacy, security, and confidentiality. On top of that, as of 2014, the company “is required to implement a comprehensive privacy program that will be monitored by an independent privacy professional for the next 20 years.”

The slap from the FTC may whip Snapchat into shape, but there is also the allure of monetizing the app. And what better way to do that than to use and sell user data? It seems up in the air at this point if Snapchat will be able to make positive privacy changes and really stick to them.

The data they collect include data you give when you sign up, as well as location data, information about your device, and other metadata (like “how, when, and by whom a piece of User Content was collected and how that content is formatted“).

In turn, they share this data with what they called “Affiliates,” “Service Providers,” and third party ad partners. It is not disclosed in the privacy policy who these entities actually are.

This year in June, Instagram announced that anyone can advertise on the platform now (as opposed to the selected partners from early on). The resulting ad frenzy could result in more collection of data and more sharing of data, which is important to be aware of moving forward.

Ultimately, social media plays a near ubiquitous role in our lives. But the cost of that can sometimes stack up, from Instagram and Facebook automatically tracking your location to Snapchat loosing your phone numbers to hackers.

Let us know what other social media policies you want researched! We also really like this chart from the Electronic Frontier Foundation that shows how online companies (from Apple to Twitter to Reddit and many more) treat your data when government agencies request access.