Social Media: The Most Predictable Player in NCAA March Madness 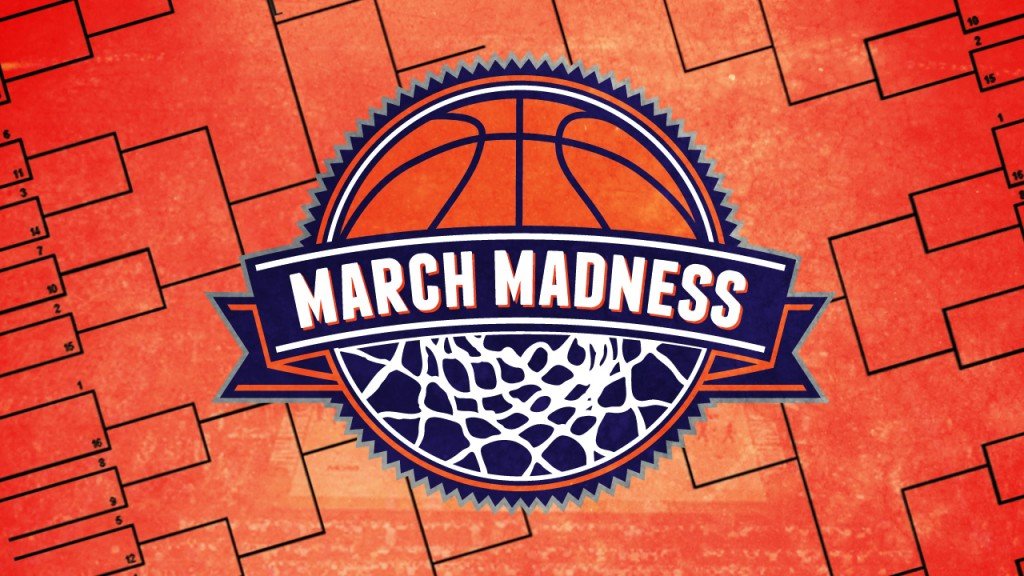 The drama from the court has moved online with this year’s March Madness. Trending hashtags, geofilters and ESPN push notifications keep people glued to their phone screen, as well as their TV. There are so many ways to keep up with the tournament, you hardly even need to watch the games to know what’s happening. Nevertheless, why has every social media post been so boring?

Since Selection Sunday, March Madness news has been trending worldwide as fans and opponents react to the tournament. Each of the alliteration-filled benchmarks, Sweet 16, Elite Eight and Final Four, serve as helpful hashtags in keeping up with the latest wins. The NCAA created a separate Twitter account and Facebook page for the tournament. Snapchat has created geofilters for fans near the arenas or respective college campuses. So what?

It seems that only Twitter was interested in offering something new. Twitter measured the teams mentioned in teh context of winning and used this data to create a bracket style chart. However this effort wasn’t widely publicized and it’s not like it had a lot of production value. For the most part, social media platforms haven’t done anything new, and neither have their users.

Brands join in on conversations. Fans post and tweet enough to make team names become trending hashtags. There’s even been the token viral video clip, the “left shark” of March Madness. Villanova’s “piccolo girl,” who was shown playing her instrument through her tears, became an Internet sensation. Even with new material, the response is the same. She becomes a meme. People tweet new captions. News outlets cover the story. So what?

While athletes demonstrate incredible talent, everyone else has a lackluster March Madness performance. The biggest losers aren’t on the court, their online. Doing the same old predictable pattern.

What if, for once, Instagram offered a limited edition feature for an event? What if proponents of paid student athletes took this time to launch a creative social media petition? For a tournament that brings in millions of viewers and billions of dollars in advertising… should we expect more from social media innovators?