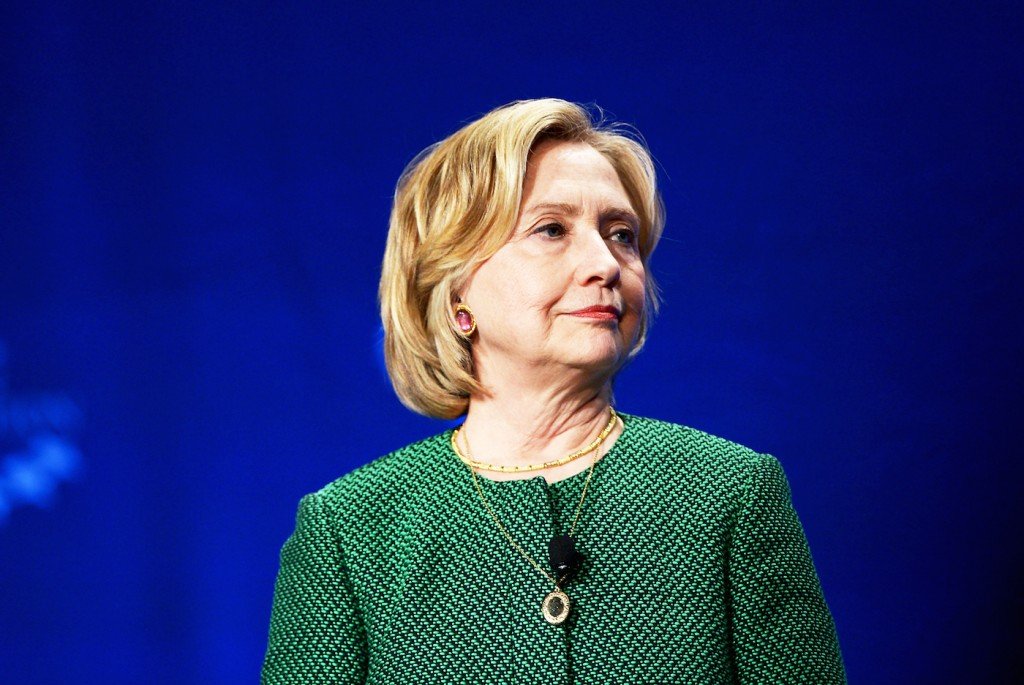 The 2016 presidential campaign just got really real: Hillary Clinton(‘s social media team) is now on Instagram because that is where the Youths like to hang out. Her inaugural post is not a selfie or a highly filtered picture of her lunch, but a picture of a clothing rack with red, white and blue options that all come in the iconic Clinton trademark: The pantsuit.

The caption reads: “Hard choices,” which also happens to be the title of her fifth book. What synergy! 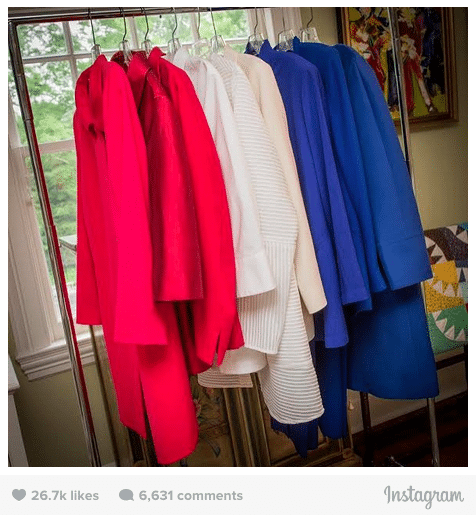 At the moment, she isn’t following anyone.

Many Instagrammers were amused, posting comments like “YAAS QUEEN,” “ICONIC,” and “You’re hilarious, I love you,” “my girl can joke,” while others were not amused, writing “No oldsters allowed on Instagram.”

The poll also shows that 55 percent of all young adults, ages 18 to 29, would rather see a Democrat in the White House in 2016.

And in an effort to reach young voters, the Clinton campaign is going where the people are. Expect more carefully curated and blisteringly patriotic posts crafted to convince the public that Hillary is just a normal gal hoping to make some change and also make sure that Bill remembers that no, he doesn’t get to sit at the big desk anymore. Can’t wait to see who her first #mcm will be!