Has Social Media Influenced the Rise of Veganism? 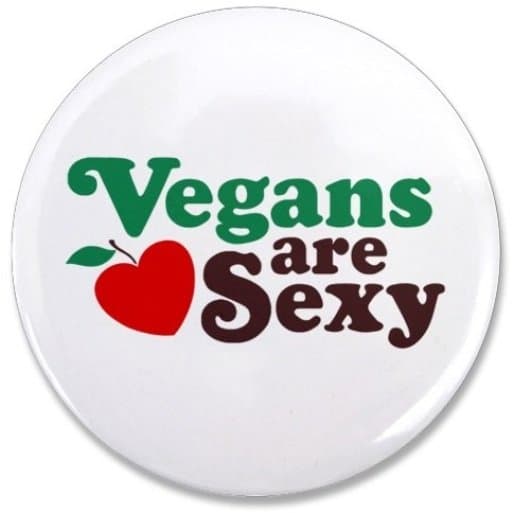 Once upon a time, in the not too distant past, proclaiming that you were vegetarian would probably be met with shock because Veganism was regarded as a weird lifestyle, devoid of flavor. But that is not the case anymore, thanks to celebrity endorsements through the media.

According to Marie Claire, the growing popularity of Veganism has been caused by famous names such as Beyoncé and Jay Z. This has made being a veggie seem to be such a cool idea.

How Social media influence us to adopt new lifestyles, including eating habits

When it comes to the power of social media, it is being seen as a big influencer to the way people live, interact and learn from one another. The thing about social media is that it allows people to share information that would never reach them through the traditional media outlets.

In most cases, people interact with their peers in the social media. Although we might be distances apart, we are able to stay updated with what our friends are eating, what the celebrities are wearing, where to find the latest gadget and so on. Hence, this is how social media has become a big influence on what we eat.

Even not-for-profit organizations, health clubs and government agencies are using the social media to educate the public on health matters and what benefits there are for being a vegetarian. Thus, social media has become a gateway for people to draw inspiration from and change their eating habits. 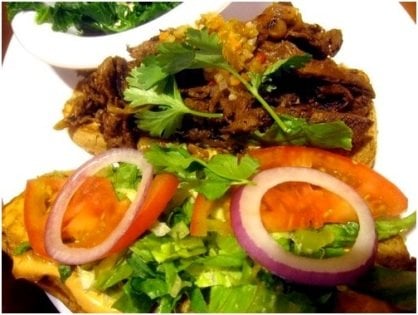 According to Paul Graham, through it (social media), we are learning from famous celebrities, friends and organizations about the power of fruits and vegetables in healing our bodies, protecting the environment and saving the poor animals.

And who said vegetables are not delicious? You can actually make delicious meals out of vegetables and fruits.