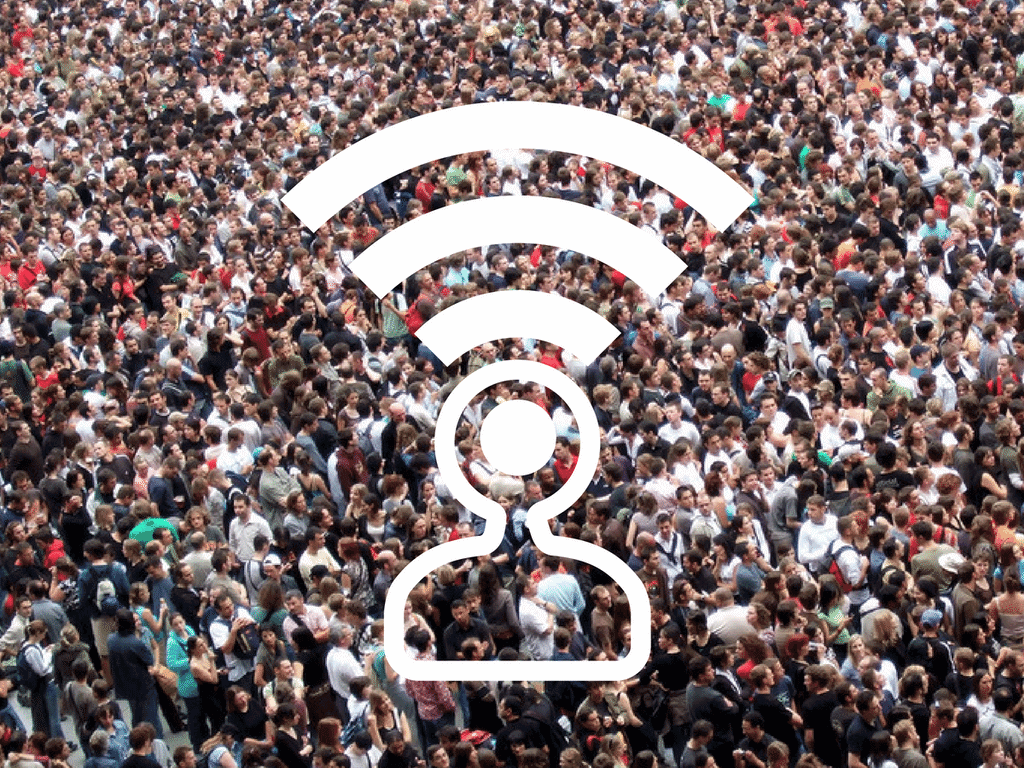 Social media continuously evolves, as users discover new ways to differentiate themselves and social media developers explore new avenues to engage users. However, these little tweaks to how users interact with social media does not necessarily change social media culture.

To explain, social media culture is broken down into three core parts: 1.) communication, 2.) socialization, and 3.) change. These continue to exist no matter the social media platform. Furthermore, they are what both connect and distance us from one another.

So, let’s explore why and how.

In 1997, the first social media platform, Six Degrees, was invented with the intention of connecting individuals who had first, second, or third degree relationships. These individuals would then be able to communicate, share stories about mutual friends, network, etc.

By connecting individuals who were towns, states, countries, or continents apart, Six Degrees allowed individuals to quickly and easily communicate, thereby leading to an increased sense of connectedness.

Obviously, Six Degrees didn’t quite make it in the long run, the site was taken down in 2001, however, social media continued to evolve and eventually grow into the platforms we know and use today.

Social media serves, a more recent, important purpose of teaching individuals what is socially acceptable. Social media gives people examples about how to act and present oneself as well as how to not act and not present oneself.

When these individuals interact with their peers on social media, the social contagion effect takes place–an effect which can lead to adopting certain behaviors, attitudes, and beliefs from those within a social network.

Social media, thereby, teaches individuals how they should act and carry themselves so that they will be accepted by their peers and society. In the 21st century, social media plays a huge role in indoctrinating individuals into society. 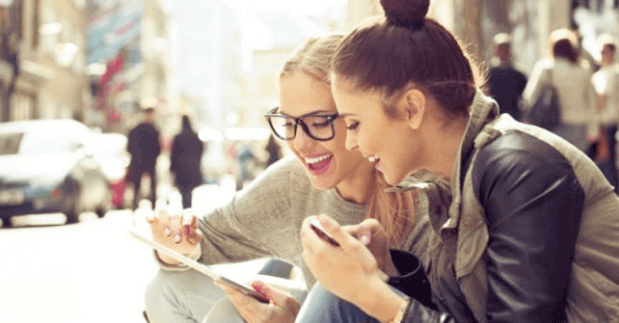 While communication and socialization are necessary parts of social media, change is a by-product.

Change can be political or social and can involve many different facets of life. For example, #effyourbeautystandards was an Instagram hashtag that sparked support for body acceptance and sought to change beauty standards. #Blacklivesmatter became a trending Twitter hashtag due to police brutality against African-American men, which led to numerous deaths. This hashtag hopes to raise awareness about injustices against African-Americans and spark positive change and acceptance in American society.

By communicating and socializing on social media, individuals challenge their own biases and force others to do the same, which sometimes leads to powerful change.

Social media culture has three very important parts, communication, socialization, and change. These parts can both harm and benefit the world. It is society’s responsibility to limit social media’s possibility of harm and increase its possibility of benefit.

Want to learn where the communication gap between generations occurs in social media? Read more here: Social Media Apps: Battle of the Generations