Social Media and Charities: A Good Way to Fundraise

Just as businesses and companies have embraced the social media platform to expand their horizons and gain awareness, charities are climbing onto the bandwagon as well.

A highly successful campaign “We Day” was led by Free the Children, an entirely youth based organization, to help spread awareness, promote events and share stories. Free the Children have empowered over 1.7 million young people all across the US, and the UK to become part of an important cause, to end child poverty, exploitation and end the notion that children are powerless to effect change.

Unfortunately, this isn’t the case for every charity. New Philanthropy Capital reported that nearly half of the small charities that have an income below 100,000 pounds, don’t measure their impact at all. They’re just winging it out there with no formal way of measuring whether or not they’re making the impact that they want to make. 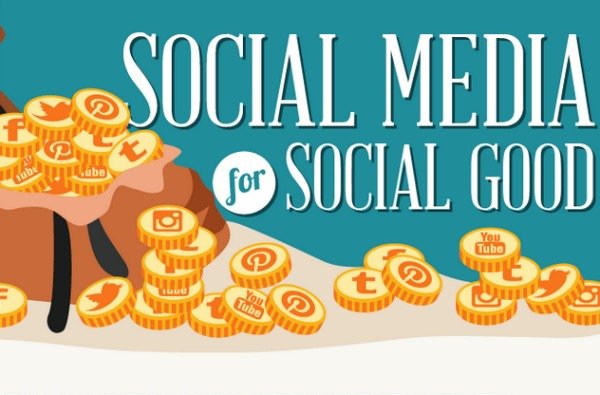 The best way for charities to be successful online is for charity leaders to be actively involved in the social media campaign. A recent survey done by MBA online shows that 8 out of 10 people are more likely to trust an organization who’s CEO uses social media. An example would be Simon Blake, CEO of Brook, who constantly tweets about what he and his charity are doing in a friendly and informal manner. He even uses twitter to network with his stakeholders and connects with other charity leaders.

Alex Swallow, CEO of Small Charities Coalition, took a different approach and decided to discuss his work though blogging instead. On his blog, One Swallow makes a Summer, he shared everything from what he’s learned, what inspires him to how his work is going.

Social media is a vital skill for all charity leaders to hone and dominate. It’s not enough to just be on social media, but to show your presence and why you’re valued as a leader of a great organization.

For more news and facts, keep visiting us.