Social Media in 2014? Visuals, Photos and Videos will rule the Web! 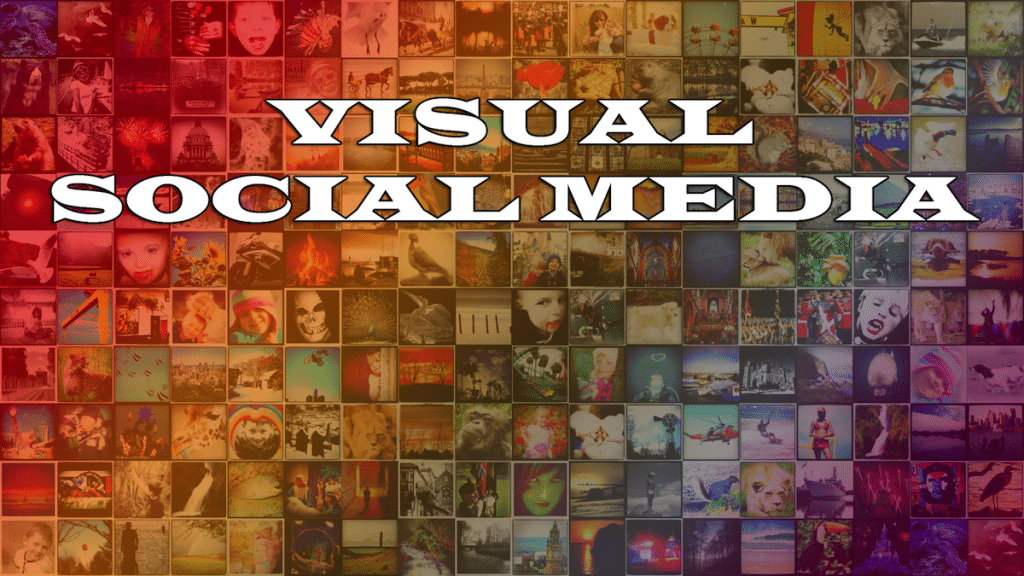 Every time you open a social media page what is it that attracts your attention the most?

Chances are high that it could be a photo or a video.

Nowadays, visuals rule the social media world. Most of the people and companies vouch by the fact that videos and images are the best way to increase traffic and create an impact. It has been proven that photos are twice more liked than a plain text, and that videos are 12 times more shared than text and photo combined.

The correct image can have a massive impact on getting your content read and shared. People all over the world accept the fact that they digest facts far more easy by viewing an image instead of reading text.

One of the biggest trends in the social media today is image-centric marketing rather than traditional text-based. According to Trend Reports, between 65 and 85 percent of people describe themselves as visual learners. When it comes to grabbing attention, online images play as an important role as headlines.

According to Bob Lisbon from Luminate,

“We live in the age of the ‘camera in everyone’s pocket’ and with more than 2.5 billion camera phones in use, we are entering a new dynamic era around image creation and content.”

Pictures are becoming the “universal language”. The fastest growing social media networks are not surprisingly Facebook, Tumblr and Instagram. Millions of people all over the world are constantly undertaking the action of uploading images and videos in web instead of posting content. A few years ago, marketers were spreading the axiom that “content is the king,” but now, it seems, “a picture really is worth a thousand words.”

“When we moved to status updates on Facebook, our posts became shorter. Then micro-blogs like Twitter came along and shortened our updates to 140 characters. Now we are even skipping words altogether and moving towards more visual communication with social-sharing sites like Pinterest.”

Explore more infographics like this one on the web’s largest information design community – Visually.