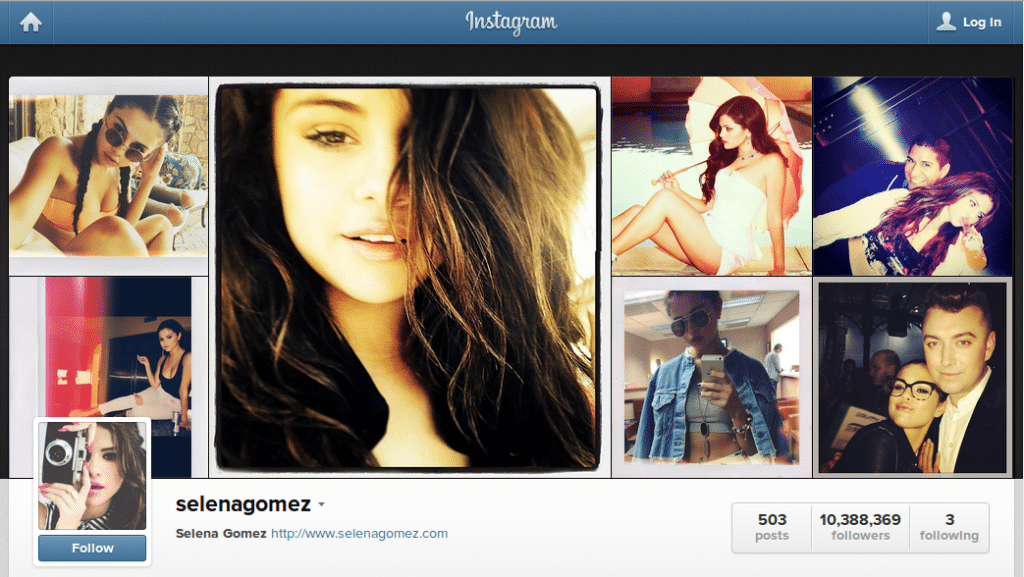 Rumors are swirling about Selena Gomez’s relationship, Instagram and career- but perhaps they are all related. The 21 year old singer and actress has made her own headlines, but also receives substantial attention for her on-again off-again relationship with Canadian singer Justin Bieber.  Paparazzi capture photos of the pair on dates and Gomez keeps celebrity gossip sites talking about cryptic Instagram captions. Perhaps she is drawing attention to herself and her account, which has more than 10 million followers, to promote a new album. 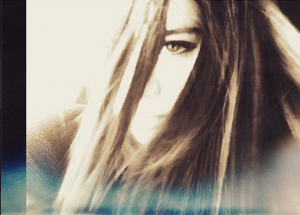 This week, Gomez posted a selfie with a caption quoting Ann Landers, a famous advice columnist. Gomez only used the first verse, which was taken from The Ann Landers Encyclopedia, A to Z: Improve Your Life Emotionally, Medically, Sexually, Socially, Spiritually, printed in 1978.  It reads, “Class never runs scared. It is sure-footed and confident, and it can handle whatever comes along. Class has a sense of humor. It knows that a good laugh is the best lubricant for oiling the machinery of human relations.” Bieber has been under scrutiny for breaking the law and mistreating Gomez; if Gomez is referring to her relationship drama, she is insinuating that she is above criticism. 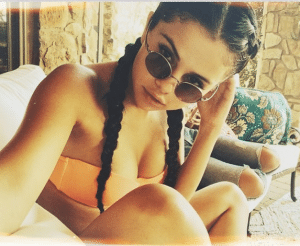 Last week, Gomez posted a selfie in her bikini with a Spanish caption “soy valiente” translating to “I am brave”. Gomez could be reflecting on her ability to pursue her love interests despite public disapproval. People can equally assume she is referring to her music choices. Beginning her career at a young age with Barney, then becoming famous as a Disney Channel actress and singer, Gomez is more than acquainted with celebrity life. Therefore, she must be aware of the commotion she is stirring through her Instagram account. 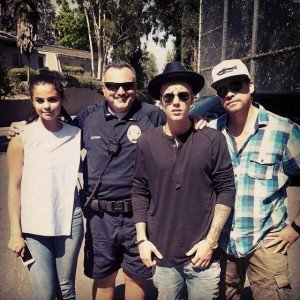 Three weeks ago, the singer/actress posted a Instagram video of her repeating a poem. Gomez whispers, “ I will always love you. Whatever words I say. I will always love you.” Does that apply to dancing, too? Because last year Gomez made a video with friends dancing to lyrics ‘Your boyfriend is a d***** bag, and everybody knows.’ In the caption- from the verified YouTube account- Gomez thanks the songwriter for such a “sick anthem.” But on June 23, an Instagram depicted the pair at the Los Angeles Zoo. Just one year later, her social media captions have become more cryptic and her opinions about Bieber have become more ambiguous.  Is her change in heart a career move? 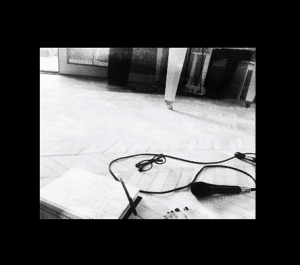 In terms of her singing career, Gomez shared an Instagram with the caption, “Fell asleep with lyrics, waking up with lyrics..”. Within the last few days, articles have surfaced about Gomez launching a greatest hit’s album with a couple of new songs, as reported by Pop Dust. Gomez could be using her Instagram to fuel mysterious messages about herself and Bieber in efforts to stay in the public eye. After all, magazines, TV shows and fans are obsessed with the couple’s complicated history. If Gomez is using Bieber for attention, it seems like payback for the endless scandals and cheating rumors.

Do you think that the Instagram selfies, relationship status and music rumors are all related? When else have we seen Instagram used to promote albums unconventionally?