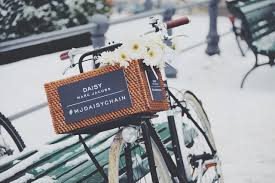 Social Media is a place where – almost – everything is being exposed. Voyeurism is probably a word that describes the social media atmosphere the best. So with social media making everything publicly, the New York Fashion Week is no long that mysterious to us.

Let’s specify: no everyone gets to attend the fashion shows, but a lot of us want to behold the latest runway collections. With social media, these collections are now brought to you! We see hundreds of thousands of posts on social media platforms about fashionistas sitting front row at the shows, videos of the runway and many pictures of the new collections.

But some brands make it just that much more interesting. Fashion brands collaborating with social media can give their brand that extra boost and make it more fun for us too! 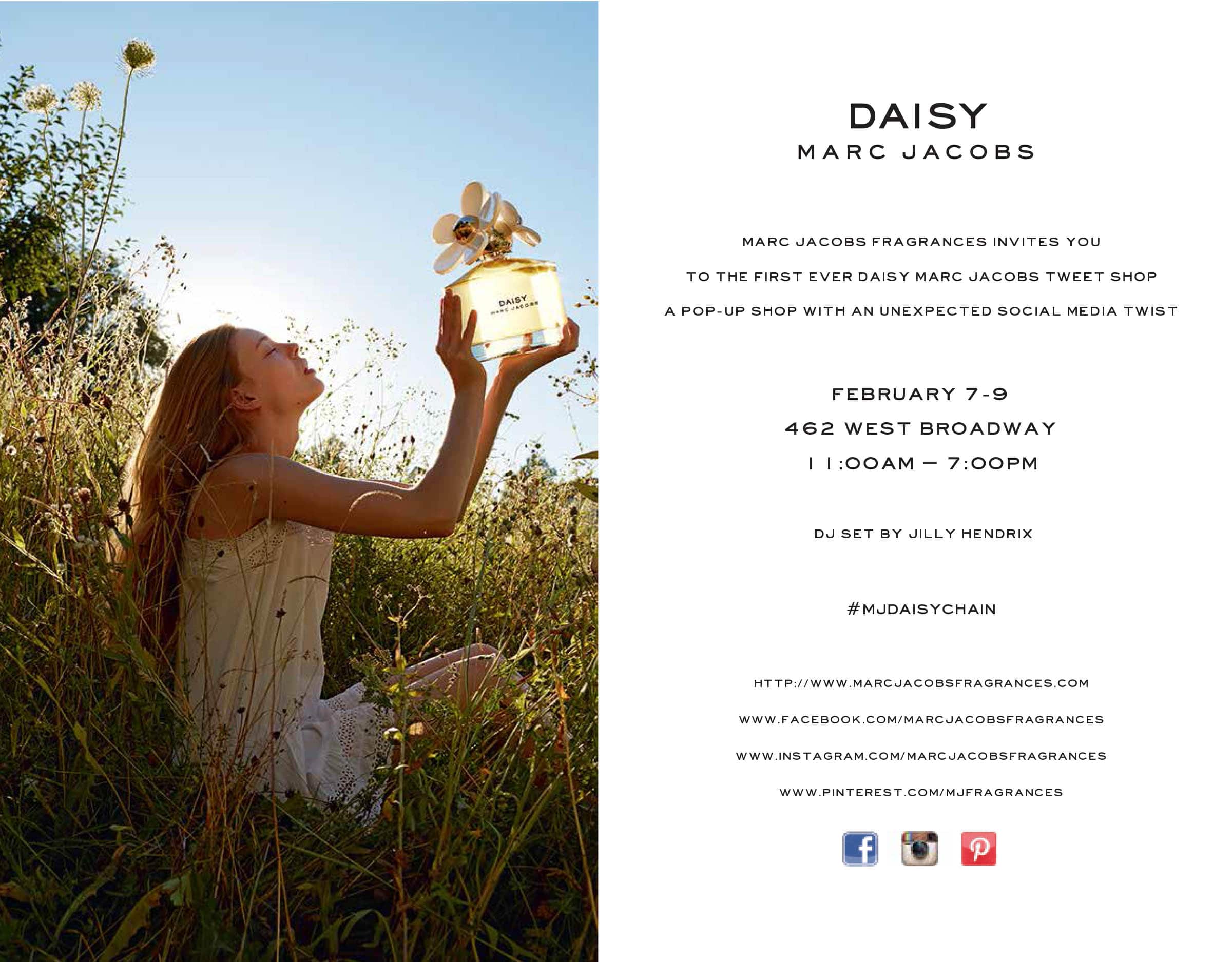 From February 7 – 9, Marc Jacobs established a pop-up store in SoHo with a very fun concept. Customers did not have to pay with actual money, they paid with tweets instead. All they have to do was taking a picture at the shop, share it on social media and tagging it with #MJDaisyChain. After showing it to the cashier, customers received a sample of the Marc Jacobs Daisy Fragrance. The most original post of the day got to win a Marc Jacobs handbag. 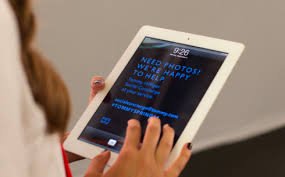 Also Instagram got included in Hilfiger’s New York Fashion Week campaign. 20 Popular Instragammers got invited to the Tommy Hilfiger Fashion Show on February 10, for an “InstaMeet”.

Minkoff sent some of her followers on Keek insider video about the preparations of her New York Fashion Week show, interviews with her models and previews of her latest collection. It’s a fun way to engage fans and to really show them what the brand is all about.

Uber is an app that takes you wherever you want, in style! It’s a trustworthy on-demand transportation app that can be very useful if you are going somewhere you want to be noticed by arriving in a classy way. Wang collaborated with the app, giving Uber users 30% off if they were using the service to get to his show in Brooklyn.

You probably have noticed the huge amounts of posts on Instagram about the New York Fashion Week by now. And there will only be added more this week. So to make it more exclusive, Instagram teamed up with the high-fashion magazine brand Vogue, to share exclusive videos and images all week long.