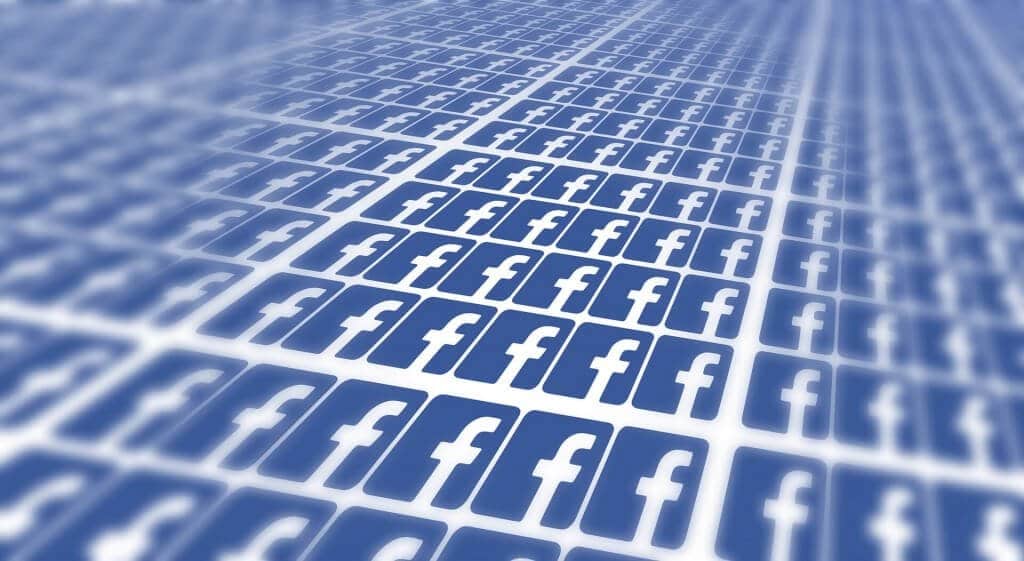 Social media is one of the most outreaching professional fields, which has dominated the IT industry for the past few years. From providing people countless opportunities to stay in touch with their friends and family, to offering forward-moving businesses and career-oriented individuals numerous ways to prove their metal in the 21st Century marketplace – social media has become the core reason behind many of the inspiring success stories we can experience today.

A key role played in this process is by different social media applications, which have been developed in this regard so far. People have been offered several mobile applications, which allow them to run their business on-the-go, and keep in touch with people around the globe. Three of the most common social media applications in today’s time and age are Hootsuite, Sprout and Buffer. However, people are unfamiliar with the latest features of these applications. Below you will find a list of the newest updates to Hootsuite, Sproutsocial and Buffer

1. BETA:
A high-quality and faster way to share top-notch content has been derived by Hootsuite. Their newest Suggested Content feature has been released into BETA, and allows people to serve up content in a matter of a few seconds.
2. Geo-Fencing Profiles:
The Geo-Fencing profile feature allows people to create profiles for their team members, in order to limit their target audience, with the help of language and location.
3. Demographic Targeting:
There are a number of enterprise clients, which have been using Hootsuite for a long time now. For such people, targeting Facebook users with the help of Age, Relationship Status, and Interested In is quite easy now. 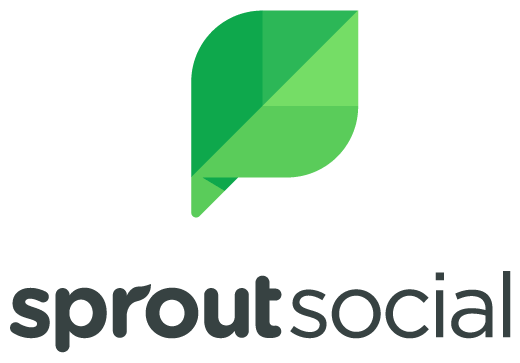 1. Tag Report:
The Tag Report is one of the newest features which have been introduced by Sprout and it allows people to analyze performance, alongside their tagged messages and conversations.
2. Built-In Image Editor:
Powered by Adobe Creative SDK, Sprout has provided its users with the opportunity to edit their pictures before they put it on the platform. With the help of this new and engaging built-in picture editor, people have the opportunity to alter their pictures in any way they like.
3. Landscape:
Apart from editing, Sprout has also provided its users with the control over the size of their images. With the help of this new Landscape feature, people can resize their image according to their interest.

1. Social Media Calendar:
Although Buffer has only made the single addition to their list of updates, however, this feature is one of the most anticipated ones in a long time. This feature allows you to pin all your posts and activities yourself, rather than letting Buffer move your activity list around. This also helps in increasing your production at the workspace.

Social media applications have made our lives easier in one way or another. These platforms have provided us with numerous tools, with the help of which we can stay connected to the world around us. Hence, if you use any of the three social media applications mentioned above, make sure to update them to get these latest features launched by each one of them!