Know Your Memes: A Look At the Lighter Side of Facebook 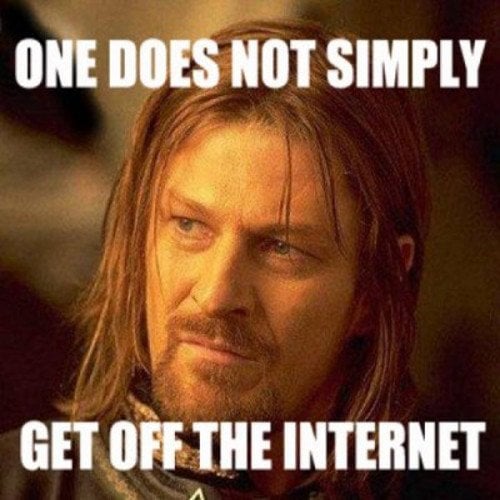 When I personally first discovered Facebook in 2012, admittedly later than most, I figured I would use it similarly to my old MySpace account: a tool for communicating with old friends and making new ones. Such is the nature of social media, with primary focus being networking with others you know, as well as those you don’t.

As it turns out, however, these activities would take a back seat, with much of my attention focused on a discovery not really present on MySpace: the internet meme. An Internet meme is: an activity, concept, catchphrase or piece of media which spreads, often as mimicry, from person to person via the Internet. In most cases, a meme adds text to an image to convey an idea or piece of humor, usually with some tie-in to popular media and culture.

So what exactly is the purpose of these catchy little images? I came up with the following

The first, obviously, is the humor factor. Everyone needs as much humor in their life as possible, with the supporting evidence of the health benefits of laughter being long and well documented. No matter what style of humor you possess, chances are there are a legion of memes lined up to tickle you fancy. 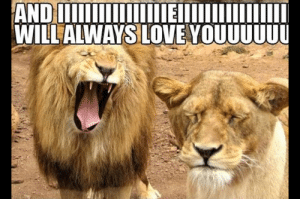 However, solely as humor really is only the tip of the iceberg when extolling the usefulness of memes. For one, you can express your opinion on potentially sensitive issues, while still throwing in a bit of fun. 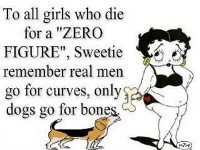 Memes can also be helpful in keeping current with the news and things going on around the wold. No hot-button issue exists that couldn’t stand a little humor mixed into it. 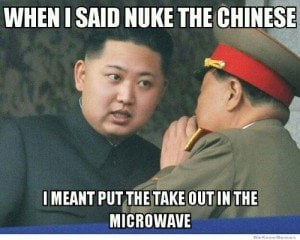 Want to know which celebrities can make us laugh the most? Memes are exceptional at taking still images from performances and mixing in hilarious captions. 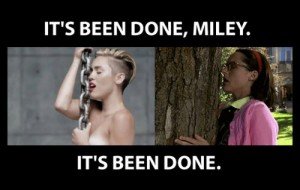 To get memes on your own timeline, do a search on Facebook, first using the word “meme.” Once you have “Liked” a few pages, memes will start showing up on your timeline. Many times, pages will post memes from other pages, which will give you a chance to expand you repertoire of meme pages as much as you like.

If you are like me, and most of you interaction with the world is done via the internet, it can be difficult to stay on top of everything that is trending. Speaking from experience, memes can be an excellent tool to discover these trends, all while putting a smile on your face.