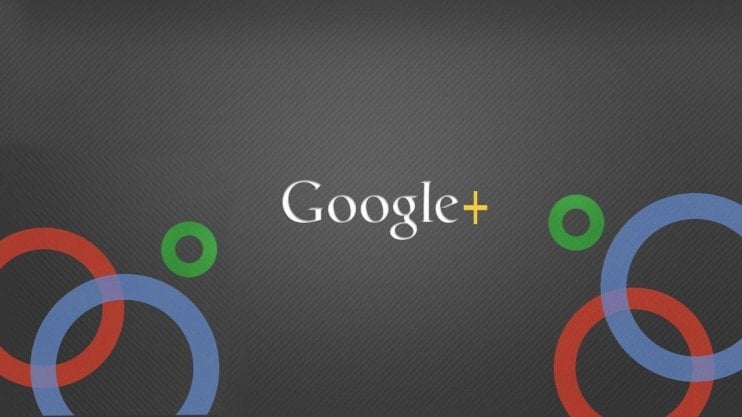 Until very recently, it was thought that Google’s social media venture, Google Plus, was a complete flop and would hardly do any damage to the social media giant, Facebook. Off late, the synopsis has changed quite drastically with online marketing experts saying that Google’s promotion strategy for Google Plus with “Search Plus Your World” (SPYW) is one of its “most aggressive stances ever.” 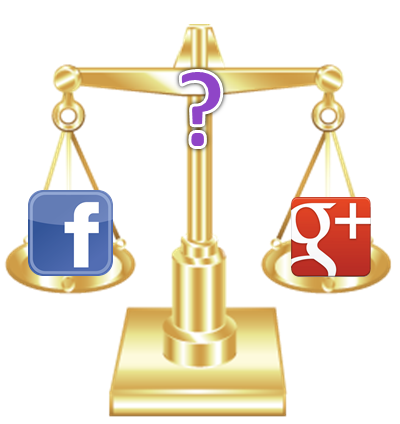 This new offering basically causes Google Plus profiles to appear at the top of search results while improving the rank of other pages that may be connected to them. E-commerce companies should be especially vigilant and join in because consumers will always click the links that are closer to the top rather than bother scrolling till the bottom of a page.

Marketing experts also state that SPYW will eventually be impossible to ignore, and business should start forming their Google Plus marketing strategies immediately if they expect to stay in front of their competition.

Rand Fishkin, CEO and founder of SEOMoz, agrees with the few that SPYW will become a necessity for any and all businesses while being a crucial part of online success. He states that Google Plus has become aggressive during the past few days and is pushing Google Plus onto users that aren’t even logged in. He says that though he’s not a fan of using market power to force users onto a platform that they might not want to use, he’s also a realist.

Dale Tincher, CEO of Consultwebs Inc., said, “I’m in strong agreement with Rand Fishkin’s reasons for why every business needs to employ a Google Plus strategy for SEO. Especially since the quality is going to be a main issue, it’s important to establish that the links for your business don’t fall into the spam category.”

For more news and updates on Google Plus, keep visiting us!!