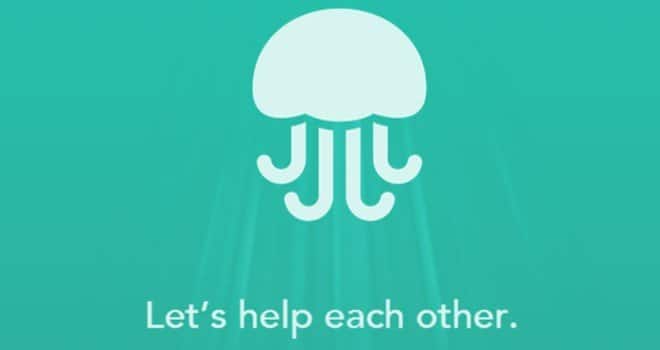 Jelly! The name sounds like a dessert recipe. Thanks to Android versions, all the technological stuffs are now synonymous with dessert names (Android v4.3 Jelly Bean!). Somewhat Facebook-themed application, but a partially contrasting principle, Jelly, is now also been launched by App Store and Google Play and let us see some know-how of Jelly App.

On the official website, on a sky-blue colored page, you see the slogan “Let’s help each other” as its tagline. Further, there are links like Download it on Google Play or App store along with a creepy tentacle like structure floating in the sea of the blue space. The Jelly website home page is uncluttered and short. Quoting the reviews about the Jelly from experts:

Blair Hanrey Flank of GeekWire has mostly excellent reviews about the application. “Sometimes, you have a problem that Google just can’t come back with. While ‘Who built the Great Wall of China’ is an easy enough query for a conventional search engine, ‘What is the structure with white marble mausoleum built in memory of the Mogul queen in India?’ This question may be tricky for search engine. All you need to is to take a snap of the object in front of you and ask it to jelly. It matches the structure and gives you the result. Then you know it’s Taj Mahal!” Launched on 7th January 2014 on App Store and Google Play, Jelly is a fresh application for Android and iOS, which is supposed to solve the problem of identifying image questions. It allows users to post a picture along with a matter, and get a cluster of mass-originated responses. In particular, this app tries to target users who have social media connections in common so that (hypothetically) users are helping out their friends, or friends of their friends. 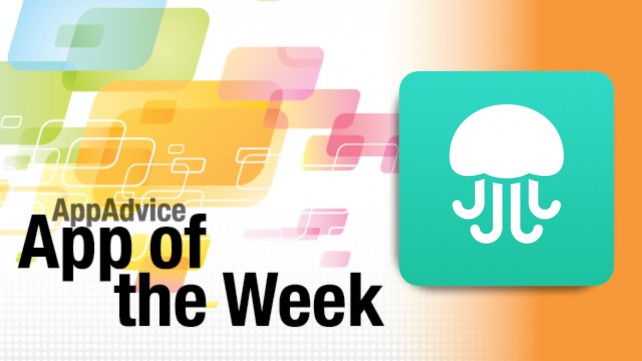 Jelly at its best is fundamentally a platform for asking questions for internet hive-minded. Jelly draws some relationship featuring to the application like Quora. But unlike the Quora, it is the mobile-first application and there isn’t any stuff like user identification and qualification.

Biz Stone, co-founder and CEO of Jelly, very cleanly explains how Jelly in reality works. He said, “For example, you are walking alone and you find something strange and unusual. You have a curiosity to know that thing, so you launch jelly, take a snap, circle it with your finger and ask “what the thing is this?” This question is submitted to other jelly users. When you get the answer, you get a notification. This is how it works.”

Nathan Olivarez-Giles, blogger at The Wall Street Journal, reviews Jelly, “After spending few time, sending out both stupid and severe questions, I discovered that while Jelly is a lot of enjoyable app and has some sort of addiction, it’s not the ideal app to launch when I have a real critical investigation.”

Stay tuned to Growingsocialmedia for more updates on social apps that we test out!