Internet Fame: Different Ways To Get It and Do You Really Want It? 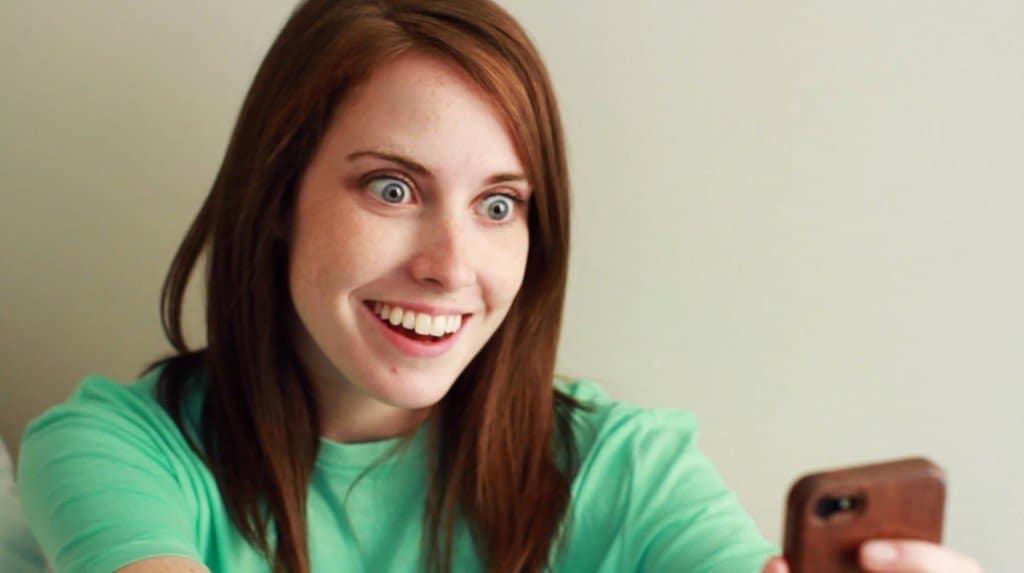 One of the most interesting byproducts of the internet, and how well it connects us to different people, is the possibility for the average person to gain fame from it. The sheer number of people that we can reach through the virtual world is staggering, something the following stats will show:

As you can see, the exposure that the average person can access has grown by leaps and bounds, on both social media and the internet in general. Granted, not everyone can be reached by everyone else. However, even if you only reach a small percentage of these numbers, you are still talking about tens of millions of people.

Internet fame can take all forms and come about as a result of some of the most unusual activities and circumstances. Take Zeddie Little, dubbed “Ridiculously Photogenic Guy.” In 2012, Little participated in the 2012 Cooper River Bridge Run in South Carolina. A photographer took a picture of Little, after which it was posted on Reddit. Mayhem ensued on different social media platforms, responding to how handsome Little looked, even when running an extensive race. 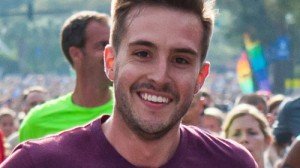 If you find yourself among the mountains of people who possess only average looks, don’t fret! Laina Walker, also known by her internet-meme name, Overly Attached Girlfriend, was launched into the eyes of millions as a result of a video posted in response to a contest by singer Justin Bieber. After the video was submitted to various social media platforms, Walker’s fame was sealed, resulting in a number of follow-up parodies. 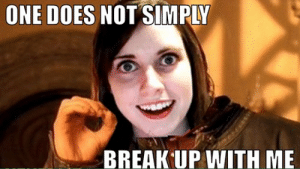 Internet fame, however, is not always a good thing, a point supported by the story of Michael Brutsch. Protected by his Reddit username, Violentacrez, Michael Brutsch became known as one of the biggest “trolls” in Reddit history. This was accomplished by posting reams of controversial content, including his signature “/r/jailbait” subReddit, which posted images of scantily-clad underage children. Once CNN did an expose on the content, Brutsch’s identity was revealed, culminating in the loss of his job. 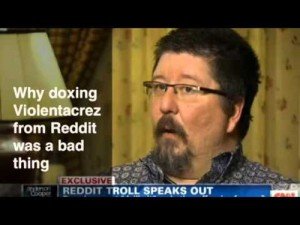 Internet fame can be had in a number of different ways, regardless of what your personal talents are. A blog, a funny video, even a unique pet can result in millions of people learning who you are. Keep in mind, however, that this type of fame can easily backfire, resulting in mountains of headaches that are truly out of your hands to control.