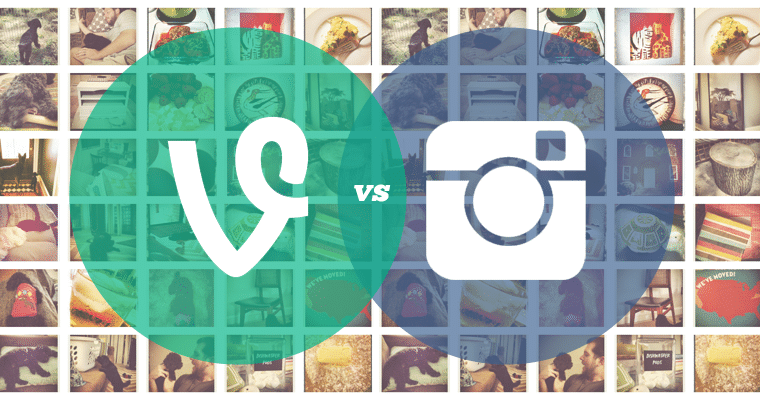 Instagram and Vine have both been creating waves in the way that brands exercise their marketing strategies. Brands are already aware of the fact that their social media presence can boost awareness significantly. The question that remains for businesses wanting to kick start their marketing campaigns is whether to use Vine Video or Instagram Video.

According to a study by Simply Measured, twice as many top 100 brands prefer using Instagram Video as their platform rather than using Vine. This is a significant number, especially considering that Instagram’s video feature is only a few weeks old. Instagram Video engagement goes as high as 189,940 views while Vine lags behind at only 225 views.

Instagram is superior to Twitter’s Vine in many ways, the first and foremost are the features that they offer, specifically with the filters. When Instagram was first introduced into the market, the whole focus was around the filter feature. In addition to that, Instagram also has video stabilization to help take away the negative effects of shaky recording, another feature that Vine does not offer. Instagram even lets to pick with video frame you want as your thumbnail, something that is not possible with Vine videos.

Brands like Nike and Starbucks have been using Instagram Video to reach out to their customers and have been extremely successful. Even though companies have accounts on both platforms, there are chances that they may slowly drop their Vine accounts now as there is a video feature in Instagram and there is a huge difference in the number of followers. The 31,000 followers that Topshop has on Vine are not as impressive in comparison to the 1.5 million followers that it has on Instagram. Even Starbucks has 1.5 million followers and only 117,000 on Vine.

Six seconds is a very interesting framework, where control and technique is of the utmost importance when recording a video. Do you think that the future of the Vine is secure in the hands of the everyday user?