Being famous is so overrated and unrealistic, or so … we thought. In the social media centered world that we live and breathe in, dreams that once seemed unreachable, maybe aren’t so far off after all, at least not if you can be instafamous.

After years of sneak peaks into Hollywood and horror stories of dreams being crushed, times are indeed changing. Maybe some of these famous people out there are just like you and I. Maybe they don’t classify as a celebrity or world renown idol, maybe they are just really good at gaining followers on social media. Maybe their just really trendy (people like trendy).

Ever heard of insta-fame? Listen up, Instagram famous teens are one of the leading and latest trends in social media, and believe it or not a serious goal for certain teens these days.

Madison, who calls herself a, “music chick,” is sixteen years old and has a whopping 3.9 million followers on Instagram. She is known for her killer voice which gained attention after Justin Bieber tweeted a link to one of Madison’s singing videos.

Madison was no sooner signed to the same record label as Bieber himself, Island Records. I guess a thank you to Justin is in order!

Cameron, who now has 9.6 million followers on Instagram, mind you he only follows 41 people, caught his big break on Vine. Cameron now holds the title of American Internet Personality and is the second result on Google when entering the word “Cameron.” For someone who was entertaining himself with funny Vine videos, Cameron sure struck gold.

Nash Grier is now another American Internet Personality title holder at the age of 18. If you like adorable pictures and videos of blonde toddlers and their funny older brothers, and you’re not already one of Nash’s 8.7 million followers, now is your chance! Let’s finish up with the King herself. Yep, I said king as in her. I give you…

Now wait minute, I know what your thinking. She was already famous before Instagram. Correct in some ways, however Kylie’s rise to her own personal fame took off when she became instafamous. So let’s take a look at the King’s profile. King Kylie has 48.7 million followers, that is only ten million less than older sis Kim Kardashian, one of the most followed people in the world. At only 18 years old Kylie has taken over social media and what it means to take amazing selfies and be an Instagram famous teen.

Kylie has her own hair extension collection as well as clothing collection partnered with sister Kendall Jenner, who we can also consider an Instafamous teen if were being picky. Between her Instagram and her own personal mobile app, we all know what Kylie Jenner is up to these days. Shes simply Instafamous. 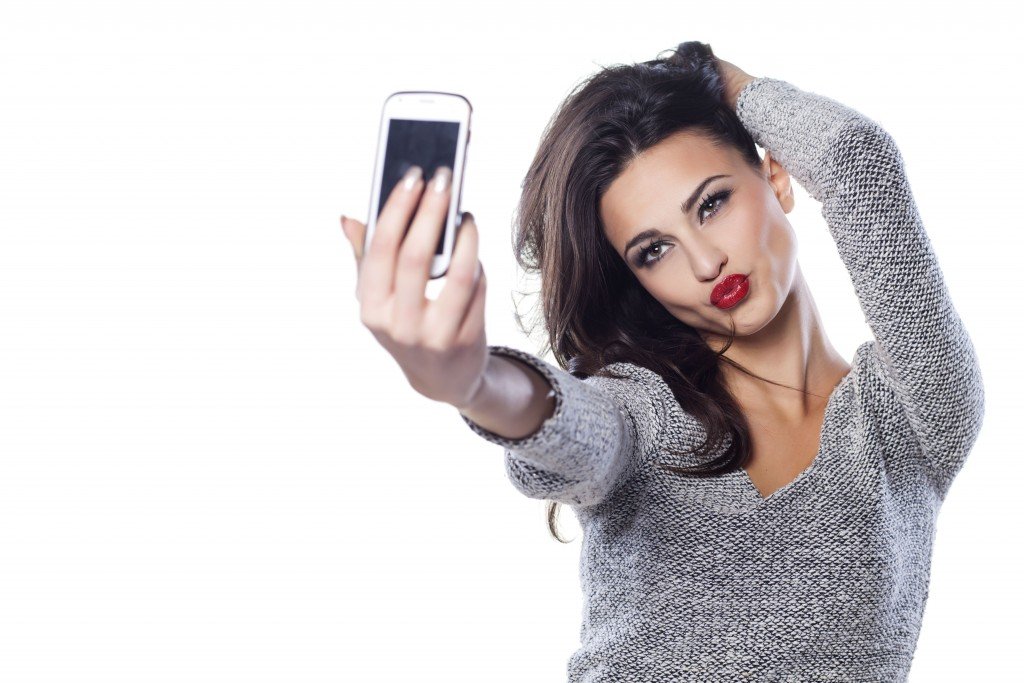