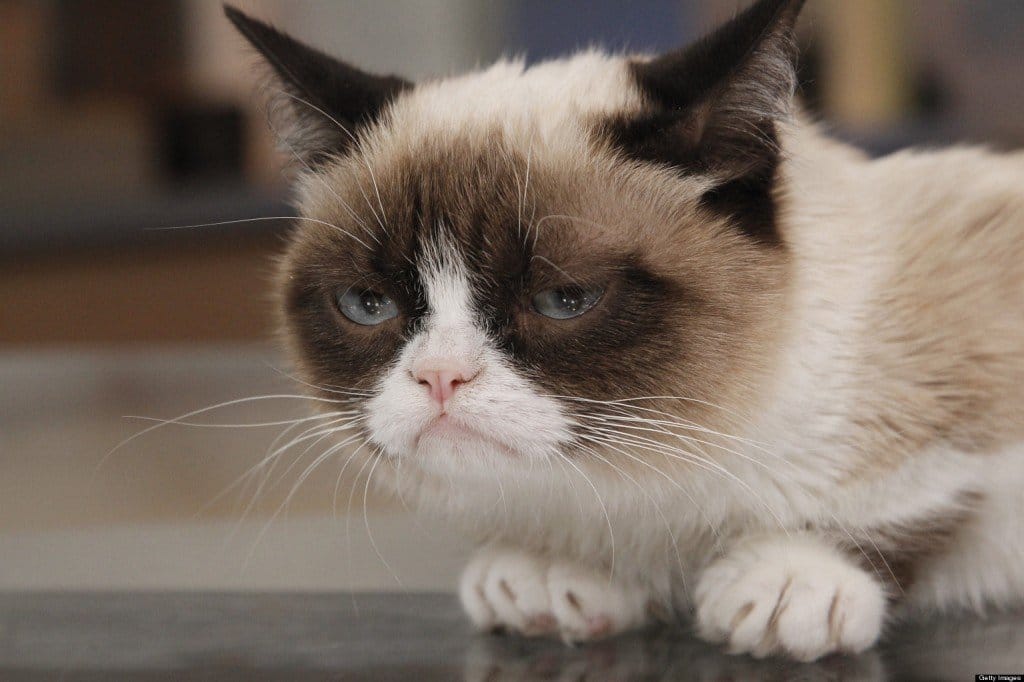 Mashable has a great editorial right now on “Most Influential Emotions on Social Networks“, based off of a study at Beihang University in China. [This article originally published at MIT Technology Review here.] But it stirs up further thoughts about the usage of social media and its’ day-to-day impact on people.

According to the Mashable article,

One well-known feature of social networks is that similar people tend to attract each other: birds of a feather flock together.

So an interesting question is whether these similarities cause people to behave in the same way online — whether it might lead to flocking or herding behavior, for example.

There is an interesting insight into this phenomena thanks to the work of Rui Fan and colleagues at Beihang University in China. They have compared the way that tweets labeled with specific emotions influence other people on the network. And their conclusion is surprising. They say the results clearly show that anger is more influential than other emotions such as joy or sadness, a finding that could have significant implications for our understanding of the way information spreads through social networks.

Social Media is everywhere, at any time, used by a majority of the population. Thoughts and pictures and videos are shared every second. They make us laugh and smile. There are so many joyous events being shared between friends, families, and complete strangers.

But, unfortunately, behind the guise of social media profiles, acts of cruelty and bullying happen. Arguments are easily incited and held on forums and posts, tweets and videos.

As the days go by in our lives, it is clear that social media is becoming a large part of our “news stream”. It is where people go for the most up to date information. Even large news networks use and pick up on topics from social media. There will always be a good and a bad with this type of sharing. For example, during times of disaster or major event — such as the Boston Marathon bombing in April — families were able to get in touch with their loved ones and people around the world had up to date information about the events. We were able to see and learn from first hand experiences of the victims and witnesses.

This is also becoming a platform for hoaxes and hate. It’s a sad day when you hear that a young teen, even an adult, has taken their life due to online bullying. Reflecting on the results from the Beihang University study, anger is an influential emotion on social media. Is it something that can be curbed? 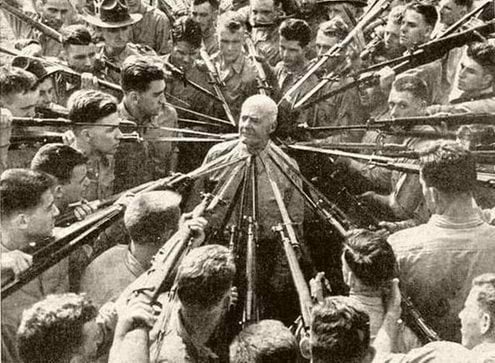 Do you think social media is a hub for “trolls” and hatred?